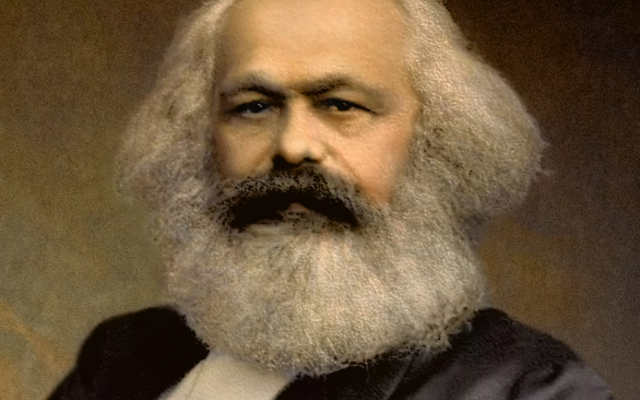 If you, like me, are an intellectually and spiritually engaged Jew who strives to learn from secular philosophy, you likely struggle with the fact that Karl Marx, one of the most influential Jews in history, famously referred to religion as “the opiate of the masses.”

In my view, there’s three ways we can react to such a quote:

What Marx actually said, in a work called Critique of Hegel’s Philosophy of Right, was this:

Religious suffering is at the same time the expression of a real suffering and also the protest against real suffering. Religion is the sigh of the oppressed creature, the heart of a heartless world, just as it is the spirit of a spiritless condition. It is the opium of the people.

The longer quote creates a much fuller picture, right? Here we see that Marx believed that religion in the modern era serves a purpose, and that purpose is to help to reduce suffering. He has a real empathy, not disdain, for those who are suffering and turn toward religion. The one who participates is not a fool to be pitied, but rather someone making a sensible move to protest their own suffering. 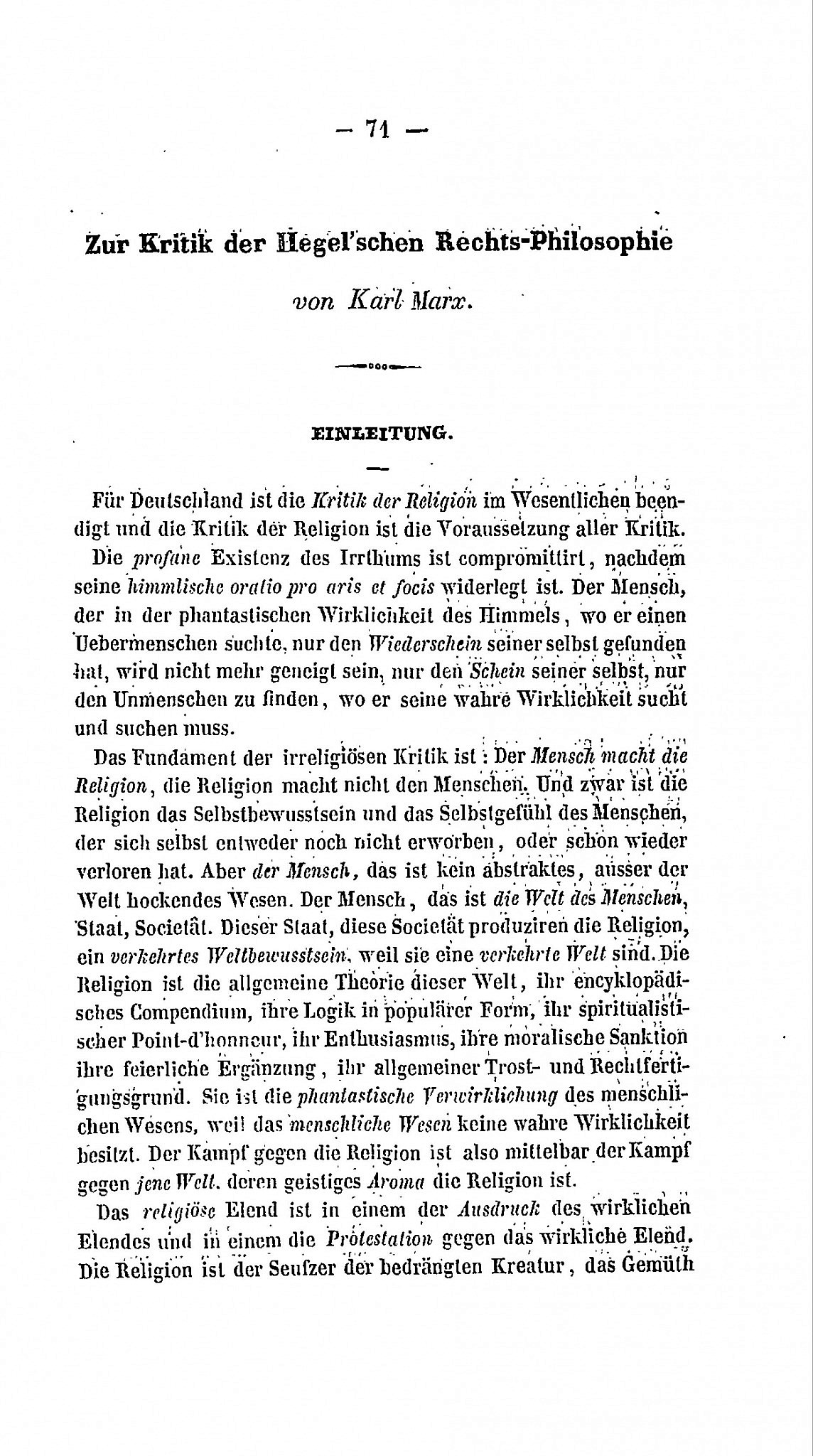 Marx was born in 1818 to Jewish parents who assimilated fully into Christian Germany. He lived much of his life elsewhere, in Paris, Brussels and London. Five years after his “opium of the people” quote, he and Friedrich Engels published The Communist Manifesto, which went on to become among the most impactful works in world history.

Marx believed religion to be a pain reliever, but not a cure for society’s ills. So too, he rejected a critique of religion that suggested religion is the source of human suffering. Rather, he believed that religion is a response to people’s unique historical context and needs, and that our societal critique is misguided when aimed at religion and not the underlying societal structures producing that religion.

We should remember that Marx was a philosopher, not a leading street activist. And, although he was halachically Jewish, he did not receive a Jewish education, and he had a very complicated relationship with Jews and Judaism throughout his life. We cannot suggest, therefore, that Marx’s ideology was driven by Torah. But it does seem clear that the fundamental message of Torah to address the plight of the poor and stand up for the marginalized was imparted. It’s not accidental that such as world-changing moral philosopher happened to be Jewish.

Ultimately, Marx believed that we need to transcend religions as we know them — but not without truly alleviating the suffering that keeps people down and powerless. Religion is the response to the suffering, not the cause of it. Marx was saying we need to shift the economic systems for people to enjoy the freedom to fulfill their needs and actualize their purposes.

But what does that mean for us? I believe we can be inspired by Marx’s critique to create a Judaism that not only provides us with community and a source of meaning to alleviate our own suffering, but that also can be used as a vehicle to relieve the suffering of others. If we do this correctly, we can then reject Marx’s vision of transcending religion, in which particularism would evaporate into some new collective universality. To be sure, Judaism obviously doesn’t need Marx to reach the conclusion that justice is to be central to religion, but his emphasis on human creativity, freedom and economic liberation helps to refocus us. We can reject his ultimate vision for progress but be inspired by his intellectual fervor for a form of messianism, albeit a secular vision.

This can only happen, though, if we allow religion to, in addition to making us more charitable, move us forward toward establishing systemic justice. And although, as Jews, we can reject Marxism as an insufficient messianic vision, we can respond to the challenge posed by Marx: that the just society must put it its forefront a significant response to poverty, lack of social mobility, and systemic injustice.