Where do the eggs we eat come from? How do the chickens that produce those eggs live? Is this in line with religious and ethical values?

I ask these questions in part because this week, the US recalled and destroyed 206 million eggs, following a salmonella outbreak. Those eggs were laid by chickens in the 200 million population chicken facility of ‘Rose Acre Farms.’ These eggs were to be scrambled or poached, baked in cakes or muffins, or cooked in pancakes, waffles, or French toast. But some of them had become contaminated with salmonella bacteria, likely arising from faulty conditions in a facility with 200 million chickens crowded in massive sheds. This week I visited a chicken shed, saw first-hand some of the conditions, and recorded the short video below.

Until recently in human history, eggs were a delicacy, and they were eaten on special occasions. Domesticated chickens are not mentioned in the Bible, and eggs are only mentioned in relating to finding nests of wild birds. As Rabbi Gil Marks writes in his history of Jewish food, the Passover seder begins with an egg because Romans began their festive meals with goose eggs. This changed dramatically in 1956, when vaccines and antibiotics were introduced to chickens, which enabled the mass rearing, or ‘factory farming,’ of chickens. The chicken population then grew exponentially, and now stands at 24 billion, according to the World Atlas. That means close to four chickens for every person on the planet. Chickens are the most populous animal or bird on planet earth, and the next closest bird is the pheasant (or pigeon), at 173 million. The vast majority of these 24 billion chickens live in industrial sheds in order to produce eggs or be slaughtered for meat. Global egg production doubled in just the past 25 years. 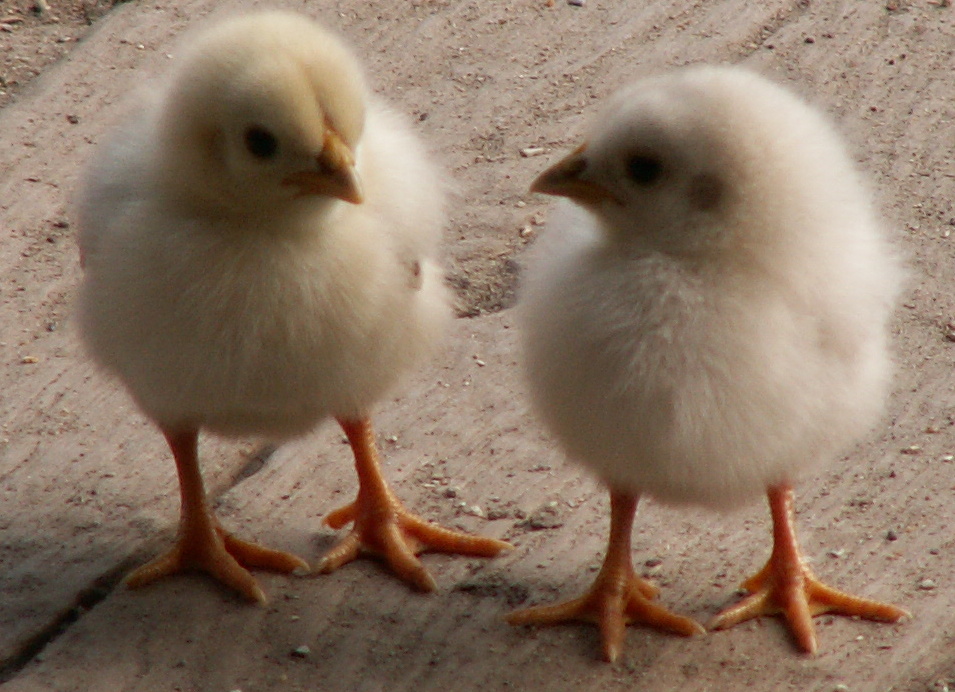 Rabbi David Rosen, a prominent Orthodox rabbi in Jerusalem, AJC International Director of Interreligious Affairs, and former chief rabbi of Ireland, stated that “the conditions under which the overwhelming majority of eggs are produced violate Jewish Law and therefore they cannot be considered kosher.” Rabbi Rosen is a compassionate, broad-minded religious leader. He is aware of the incredible pain that we subject chickens to, and of the deep-seated Jewish teachings demanding compassion to animals. He recognizes that there is something fundamentally inconsistent between Jewish values and industrial production and consumption of eggs. And he has made a bold Jewish legal statement: most eggs are not kosher, because of how the chickens that produce them are treated. 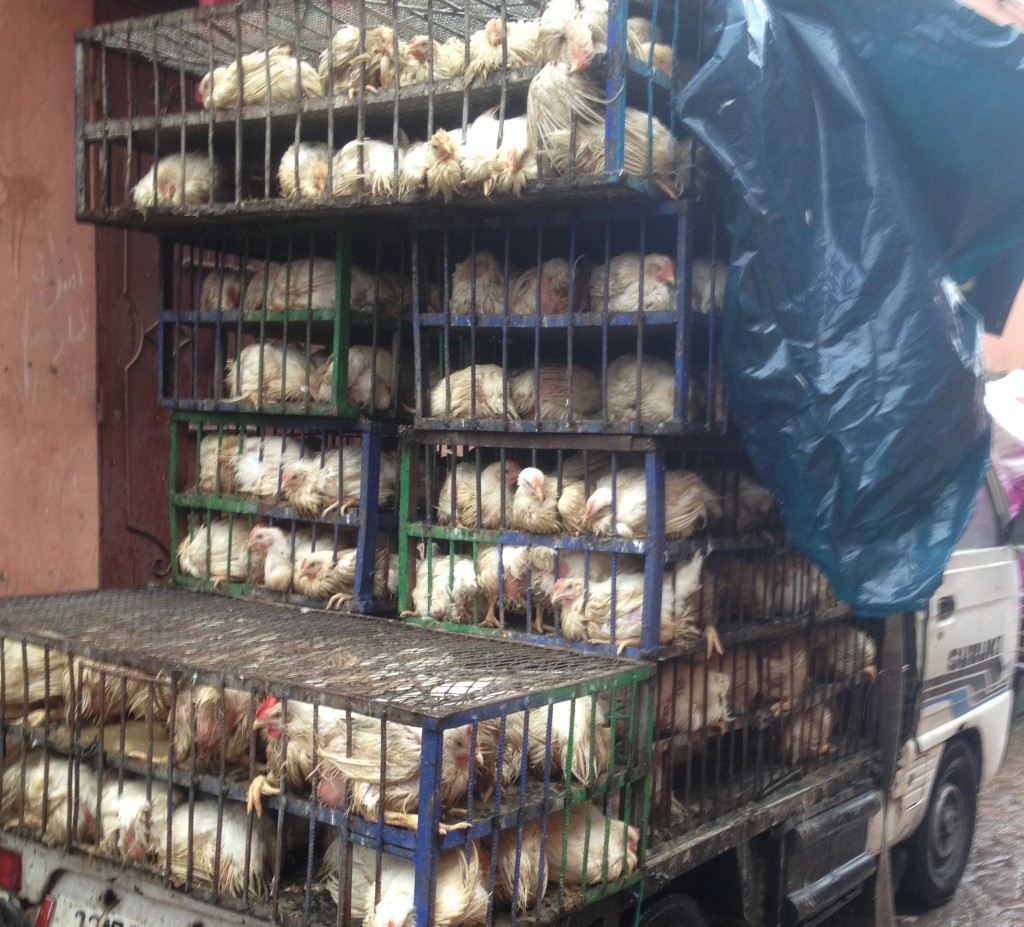 So my heart goes out to the tens of billions of chickens in the world living in sheds. Most chickens produced in factories will never touch the ground or see the light of day. Most will live for two years over their own feces and produce hundreds of eggs. They are produced in a factory similar to how we produce iPhones and refrigerators. But these are living beings. Genesis chapter 1 verse 30 says that God gave them souls. They are more than egg-laying machines. 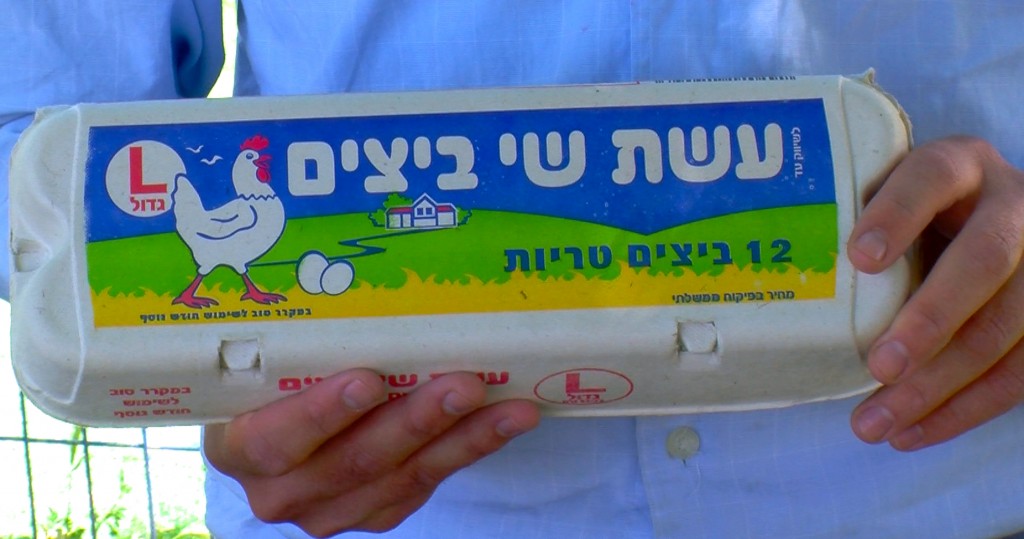 Eggs are sold in boxes with pictures of free chickens, but that’s not the case for most egg-producing chickens. Companies that sell eggs effectively lie to consumers, by misleading them to believe that the chickens that produced the eggs are free, happy, and in nature. Consuming mainstream eggs means keeping chickens in industrial sheds.

We try to be ethical, moral, and spiritually-aware. The incredible, edible egg is incredible for the person who eats it and bound up in so much suffering for the chicken that produces it. There is a major gap between what is happening to tens of billions of chickens, the mainstream consumption of eggs, and manifesting ethical, moral, and God-resonant living on earth. The time has come to make a change. We can start by reducing or eliminating our personal consumption of eggs.