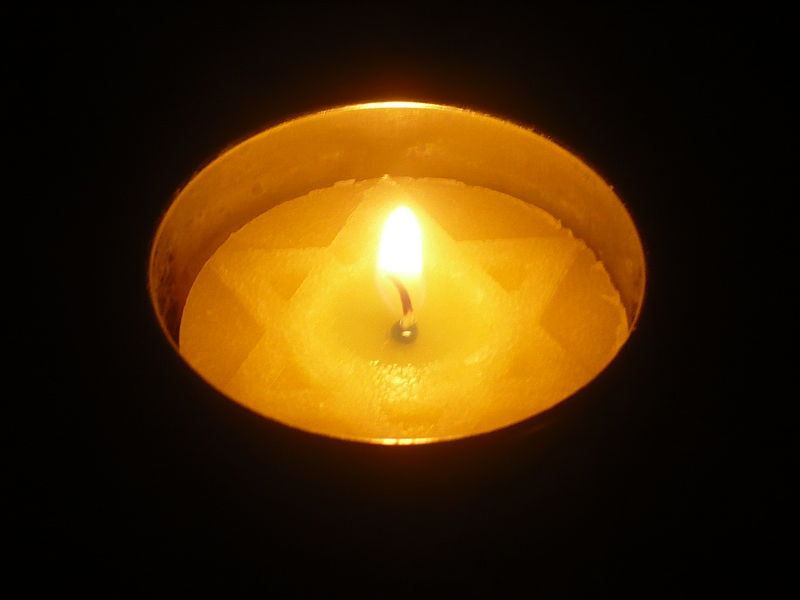 This week, as we commemorate Yom HaShoah, thousands of speeches will be given at ceremonies throughout the world to remind us of the lessons of the Holocaust. We will be reminded that we must not stand silent in the face of evil. With yet with another chemical weapons attack on civilians by the Syrian regime, it is obvious that with a few exceptions, silence has been the world’s response to the ongoing slaughter in Syria. And the question that begs to be asked is this: What ever happened to “Never Again”?

Following the recent chemical weapons attack, US Ambassador Nikki Haley asked the members of the UN Security Council, “Who does this? Only a monster does this”.

And she added, “We must not overlook Russia and Iran’s roles in enabling the Assad regime’s murderous destruction… After all, no civilized government would have anything to do with Assad’s murderous regime”.

Unfortunately, the world has chosen to ignore Iran’s pivotal role in the Syrian tragedy even though the facts are well known.

Since the outbreak of the Syrian civil war, Iran has gone out of its way to prop up the murderous regime of Bashar al-Assad. Experts estimate that since 2011, Iran has been spending between $6 billion and $35 billion per year in Syria.

Beyond its financial support, Iran has provided the Assad regime with an endless supply of ammunition and weapons and tens of thousands of fighters from its Revolutionary Guard Corps and from its loyal proxy, Hezbollah. In addition, Iran has recruited, trained and deployed thousands of loyal Shia militants from Iraq, Afghanistan, and elsewhere to Syria.

It is important to know that the arm of the Iranian government that supports the Syrian regime is the Islamic Revolutionary Guard Corps, the IRGC. However, the IRGC is not just a paramilitary organization. It is also a major economic force in Iran.

According to the website of United Against Nuclear Iran (UANI), “The IRGC now largely controls the petrochemical, banking, construction and telecommunications sectors in Iran. Estimates of IRGC control of the economy “range from a third to nearly two-thirds of Iran’s GDP – amounting to tens of billions of dollars”.

At the recent Munich Security Conference, former US National Security Advisor Lt. General H.R. McMaster warned, “When you invest in Iran, you’re investing in the IRGC. You might as well cut the Islamic Revolutionary Guard Corps a check and say, ‘please use this to commit more murder across the Middle East”.

Since the lifting of economic sanctions under the Iran nuclear deal (the JCPOA), hundreds of major multinational companies have returned to do business in Iran. Whereas U.S. law prohibits most American companies from doing business in Iran because it is designated as a “State Sponsor of Terror”, that is not the case for Asian and European companies.

And let there be no doubt, these business deals not only enrich the IRGC, they also send Iranian leaders the message that there are no economic consequences for its support for the war crimes committed by the regime of Bashar al-Assad.

If we are to put an end to the slaughter in Syria, we must demand that the international business community cut off its ties with companies owned by the IRGC. Each of us as investors has the power to choose where to put our money. And major institutions- including international mutual funds- have even more power.

The bottom line is this: If you are investing in Asian or European companies, then you should ask whether these companies are doing business in Iran. If they are, then there’s a very good chance they are doing business with the IRGC. There is a moral dimension to this reality that we cannot ignore.

The leaders of major multinational companies who do business in Iran have chosen to ignore the moral consequences of their decisions. They have chosen to be indifferent to the complicity of Iran in the suffering of the people of Syria.

We as investors must not remain indifferent. The responsibility for “Never Again” begins with each one of us.