The Blogs
Seth Greenwald
Apply for a Blog
Advertisement
Please note that the posts on The Blogs are contributed by third parties. The opinions, facts and any media content in them are presented solely by the authors, and neither The Times of Israel nor its partners assume any responsibility for them. Please contact us in case of abuse. In case of abuse,
Report this post.

They say it cannot happen here. They say it will not happen to you, or to your friends or your family. They say it isn’t a big deal or that it’s just some harmless doodles; hateful ideology doesn’t exist today, right?

I go to Clark University, and fortunately, anti-Semitism is not a reality that I have to deal with on a daily basis, but my friends do. At Northeastern, following a hateful BDS vote to boycott and divest from the State of Israel, a swastika was found on a white board in the middle of the night and was subsequently investigated as a possible hate crime. At Claremont colleges, and Universities of California my friends have had swastikas drawn on their AEPi house, mezzuzot have been ripped down and the Jewish community is under attack. These acts of blatant hatred, acts that sprung the worst tragedy to ever happen to the Jewish community and one of the worst global tragedies, are happening again. And they are right in my backyard.

At Framingham University, this past week, a student’s car was vandalized with a swastika. This student not only was non-Jewish but also had no affiliation to the Jewish community. But he goes to school less than an hour away from me. It could have happened to me. It could have happened to anyone: anti-Semitism isn’t just targeting Jews; it is a vicious hatred that permeates and attacks all cultures.

Thirty-five minutes from my house, just streets over from one of my closest friends, another friend was the victim of a brutal and heinous act of anti-Semitism. The Nelson and Lecoin families in Brockton had their homes defaced with a Swastika, attacking my friend Matt and his family based upon his Jewish identity. This is unacceptable. 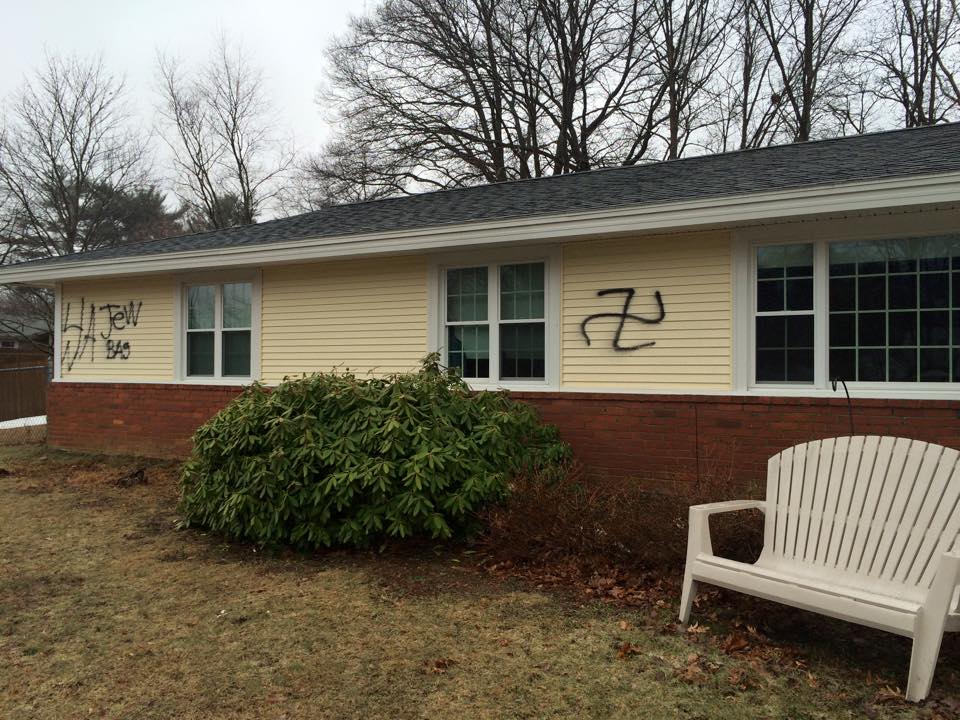 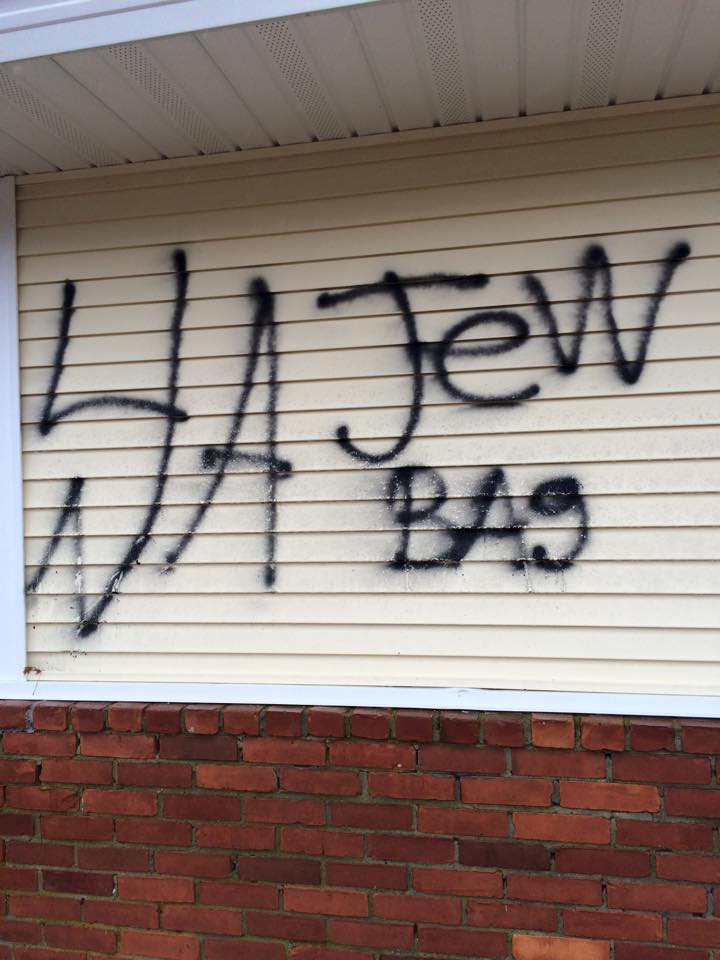 We can claim that it won’t happen here, we can claim it is only happening in France, or Copenhagen, or Germany, or Russia, or Ukraine or a grocery store, or wherever; but it is happening here. It is happening to my friends, my community, and my family.

About the Author
Seth Greenwald is passionate in his fights both against anti-Semitism on college campuses as well as the fight against anti-Israel bias and slander worldwide. Seth first developed a passion for Israel after traveling there for his Bar-Mitzvah, kindled that passion through United Synagogue Youth, and has continued to develop throughout his undergraduate career at Clark University. Seth also served as an intern at the Committee for Accuracy in Middle Eastern Reporting for America (CAMERA), Combined Jewish Philanthropies (CJP), and the David Project.
Related Topics
Related Posts
Comments