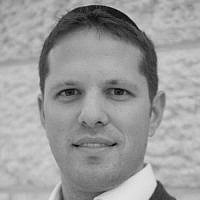 The Blogs
Shlomo Schreibman
Apply for a Blog
Please note that the posts on The Blogs are contributed by third parties. The opinions, facts and any media content in them are presented solely by the authors, and neither The Times of Israel nor its partners assume any responsibility for them. Please contact us in case of abuse. In case of abuse,
Report this post. 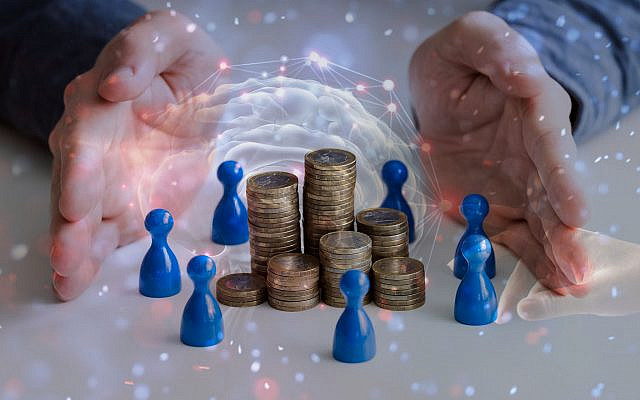 As a young teenager, my dream was to pursue a career as a psychologist. I have always loved people and found the relationship and interaction of our beliefs and actions fascinating. Five years ago, I became a Social-Industrial certified psychologist. Not the type that deals with serious issues such as depression and anxiety, but rather the type that helps individuals and businesses thrive using the latest behavioral psychology research. Since then, I have been leading research programs and professional development days with some of Israel’s largest companies, including several of Israel’s top banks.

During this time, I started working with Israel365 Media on marketing campaigns. While being a consultant is important and rewarding, there is nothing more satisfying than actually being involved with organizations days to day work and seeing the actual change and growth. Lucky for me, I realized this at an early stage as a result, over the past 5 years I have been focused on digital fundraising. Along with the wonderful Israel365 Media team I have embarked and successfully implemented dozens of crowdfunding campaigns with the leading Jewish platforms such as Charidy, Cause Match, Jgive, Jewcer, Chesed Fund and more recently on our own platform at Israel365 Media that we white label for clients.

Unless you have experienced it or studied it, you may not appreciate why individuals might experience FOMO or give more generously to a matching campaign because takes place in a bracketed 24-hours, but the data proves- it works. We are simply not rational species.

What do behavioral Psychology and Crowdfunding have in common? A lot.

Below is a list of 13 cognitive biases and psychological effects that you should utilize when strategizing how to fundraise through the power of the crowd:

Know of any other cognitive biases and psychological effects that can influence our behavior to do more good? Please share your feedback  here or with Israel365Media.com

About the Author
Shlomo Schreibman is a licensed Industrial psychologist who serves as the VP of Business Development for Israel365 Media. He writes and lectures on topics of psychology, digital marketing and Jewish-Christian relations. Shlomo consults to some of Israel's largest companies and NGO's on their marketing strategy focused on pro-Israel Evangelical Christians.
Related Topics
Related Posts
Comments