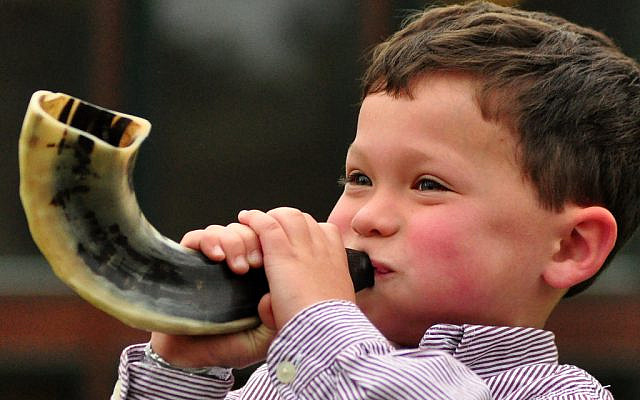 In all, there are four components of a Jewish state: spiritual/cultural, territorial, legal, and national. Since the onset of modern Zionism about a century ago, a rabbi has risen to champion each of these causes, to point out where the Zionist establishment and the State of Israel had gone astray, and to pave the way back to a Jewish state.

The first of these rabbis was Rav Avraham Yitzhak haKohen Kook during the Mandate period. Rav Kook recognized Zionism as a product of the inherent Jewish spirit and understood the great potential for positive change for the Jewish people and the world the movement presented. However, Rav Kook diagnosed Zionism as soulless. Zionism lacked emunah, the superrational spiritual understanding necessary to fulfil its own ambitious aims. Rav Kook understood that Jewish culture, specifically that in Eretz Yisrael, must be recentered around an understanding of the nature of Hashem, the world, and the place of the Jewish people in order for a Jewish state to exist, survive, and triumph.

Rav Kook’s only son, Rav Zvi Yehuda Kook, succeeded his father as Rosh Yeshiva (dean) of Mercaz haRav and made the territorial nature of a Jewish state his driving cause. The younger Rav Kook understood that Eretz and Am were not separate entities but one in the same, part of the greater body of Yisrael. The Jewish people could not conquer Eretz Yisrael, nor could they reject it. Based on the spiritual understanding advocated by his father, the younger Rav Kook demanded a recognition of the oneness between Am and Eretz, actualized by the active settlement of the whole Eretz Yisrael. To reject even an inch of Eretz Yisrael is to reject a Jew, to reject Hashem’s command, to reject the mission and purpose of a Jewish state entirely.

Rav Yitzhak haLevi Herzog, another successor of the elder Rav Kook as Chief Rabbi of Eretz Yisrael, took up the legal issue as his fundamental cause against establishment Zionism. For Rav Herzog, it was unforgivable that the Zionist movement, immediately after driving out the colonizing British from the region, adopted their commonlaw as the basis for Israeli civic law. Even worse was the establishment of the Supreme Court, with experts in British commonlaw as its adjudicators. For Rav Herzog, it was necessary that a Jewish state be governed by its own commonlaw (ie: halacha), not that of a formerly occupying power.

Finally, decades into the existence of Israel, Rav Meir Kahane arrived to champion the national cause. In a time where it seemed Israel was under attack and in retreat on every level, Rav Kahane emerged to assert that the State of Israel and Eretz Yisrael belong to Am Yisrael exclusively. The judgments of the state should reflect the uncorrupted, decolonized, inherently holy will of the Jewish people in its mission to survive, grow, and ultimately to lead the world into the age of Geulah, ie: redemption.

This is not to say that non-Jews cannot live in a Jewish state. In accordance with Rav Herzog’s emphasis on halacha, Rav Kahane urged a return to the halachic laws regarding the ger toshav (ie: the non-Jewish resident of Eretz Yisrael). According to halacha, a ger toshav is required to live by the Seven Mitzvot of Bnei Noah, the seven laws Hashem established onto all of humanity following the Flood. Of most concern to Rav Kahane was the seventh of these mitzvot, that of dinin, ie: justice. Since, in the case of Eretz Yisrael, it is the responsibility of Am Yisrael as the eternally sovereign power to establish just order, it is merely the responsibility of the ger toshav to respect the rule of law. A ger toshav that refuses to respect the rule of law, rejects Israel as a Jewish state and a sovereign power over Eretz Yisrael for example, by halacha cannot live in Eretz Yisrael.

Over the coming weeks, I will release a four-part series on the concept of a Jewish state. Each installment will provide a brief biography on the particular rabbi who championed one of these attributes, the context in which they rose to prominence, and how their ideas have been implemented, modified, or otherwise adopted for modern circumstances.

Through it all, it is key to remember the proclamation in the Declaration of Independence, announcing the “establishment of a Jewish state in Eretz Yisrael” was not fully fulfilled on that day nor since. History has proven those words not to be that of assertion but of aspiration, an aspiration that continues today among all Jews with emunah. B’ezrat Hashem, we should be successful in fulfilling this dream which far precedes David Ben-Gurion or Theodore Herzl and hasten the coming of Mashiach speedily in our days.