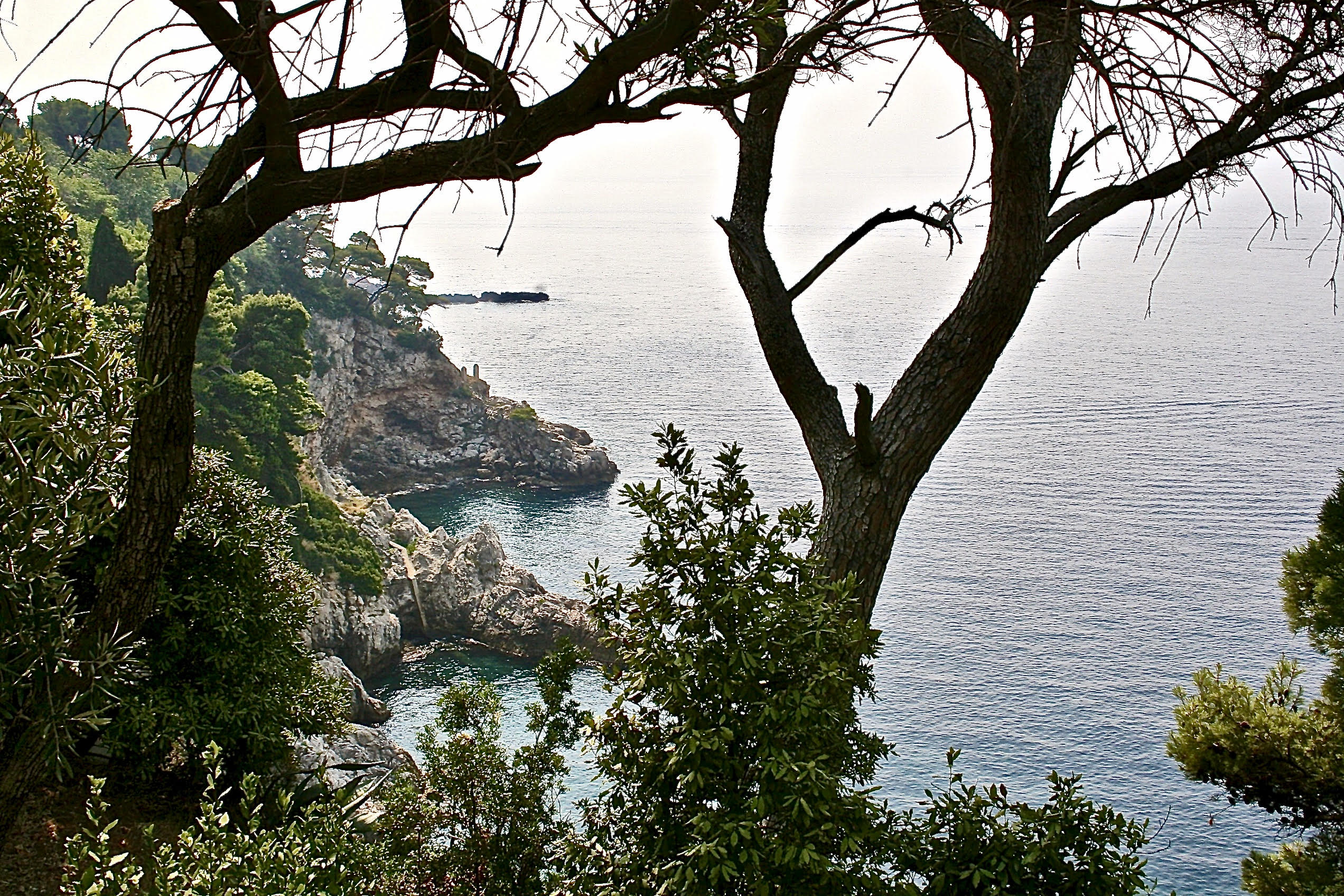 Don’t be lured by the serenity. This type of scenery, within the Chernobyl Exclusion Zone (1,000 sq. miles) is declared uninhabitable for 1,000 to 20,000 years. Photo taken by Abraham A. van Kempen

The Hague, 22 April 2022 |If you know of any story that is decisive, tell the world. We’re still searching.

I call people I know to prod them with questions like, “what’s going on in your neck of the woods? Are we missing something? Tell me more! ‘What is the Side of the Story that is Not Yet Decisive?’

More and more NATO countries are willing to provide Ukraine with heavy weapons. Who is at war with whom?

On Russian TV’s daily talk shows, disbelief, denial, impotence, and frustration burst from the screen. “The cruiser Moskva is a casus belli,” (a declaration of war) shouted T.V. director Vladimir Bortko. “100 percent! We must answer, but how?”

“This is our flagship!” added director Bortko.  “This is an attack on the homeland!”

“The loss of the Moskva,” writes the American Institute for the Study of War, “is a major propaganda victory for Ukraine.”

“But who had carried out that attack? How could those Ukrainians have exposed the Russian navy like that?” Talk show host Olga Skabejeva searched for words.

“We may not be fighting NATO itself,” she said grimly. “But we’re fighting against the NATO infrastructure.”

Before Russia invaded Ukraine, the West supplied Ukraine with thousands of anti-tank missiles. NATO’s covert complicity has been many years in the making. “The [Russian] Special Operation in Ukraine has already turned into World War III,” said presenter Olga Skabejeva.

The proxy war in Ukraine is analogous to Afghanistan in the 1980s. The difference: the Ukrainian ‘mujahideen’ are not clandestinely but openly equipped with modern Western weapons for all to see and hear on world television. Last Wednesday, the Biden administration announced a new $800 million aid package. For now, Mr. Putin seems unwilling to officially declare a state of war and summon tens of thousands of conscripts to die in Ukraine.

I’m shocked at what’s happening 1,280 miles from my doorstep in the Netherlands and how the clowns and stooges in Brussels who dare call themselves world leaders are adding fuel to the fire of a miscalculated mistake. Why is NATO meddling in Ukraine? What are NATO’s geopolitical interests in Ukraine? What is Europe to gain? More oil and gas?

Why are the clowns in Brussels and their stooges in Washington DC playing Russian Roulette with our lives? Do they know something we don’t? Does NATO have a secret weapon that could destroy Putin’s nuclear arsenal?  For Mr. Putin, this is the fight of his life. He will not give in nor give up. The Russian people stand behind him, even the opposition. Why? The sanctions!

Why is the West suffocating the innocent bystanders in Russia who only want to make a living? Do the clowns in Brussels and their stooges in Washington DC anticipate a Russian revolt against their President when another President, their enemy, directly and explicitly threatens their lives with even more stringent sanctions?

We’re at the 11th hour. It’s coming to the point; either us or them or none.

Putin has 4,200 atomic weapons at his disposal, each 100,000 times more powerful than the single atom bomb dropped on Hiroshima.

The United States has 4,000 atomic weapons at its disposal, each 100,000 times more powerful than the single atom bomb used in Hiroshima.

All 8,200 atomic bombs are only 12 to 35 minutes away from their targets. Even if 95 percent turn out to be duds or are detonated in midair, the world as we know it today, our collective history, spanning 6,000+ years, will never be the same.

Then there are approximately 4,000 other atom bombs spread among Israel, China, Pakistan, India, and North Korea, now on red alert.

If there is one glimmer of hope, the time is not yet one minute before midnight. Nonetheless, war is war. Even a de facto (make-believe) war steals, kills and destroys.

Who is wise? (To be continued!)

Read more: ‘War in a World that Stands for Nothing,’ by SLAVOJ ŽIŽEK

“In Russia, the suffering population is compensated with cheap patriotic pride. And in the West, we allow the market to dictate the strength of our commitment to human rights in Ukraine and elsewhere.“

“Putin’s aggression sends an important message: do not push authoritarian leaders to the brink.“

Editorial | Did Somebody Say ‘Oil,’ ‘Petro-Dictator,’ ‘America’s Addiction to Oil?’

A Star is Born

What We Sadly Recall Today MAY NEVER HAPPEN AGAIN

Vladimir and Volodymyr … Rulers of Peace?

The Evangelical Pope | Build a World Without Violence