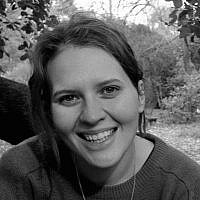 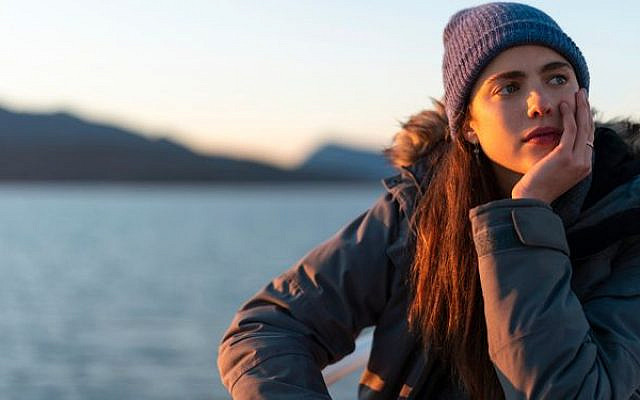 It is fitting that on the eve of Anti-Poverty Week (17 – 23 October), Netflix’s Maid is one of the most-watched television shows in Australia.

Maid opens with 25-year-old Alex silently fleeing her home in the dead of night, 2-year-old Maddy in tow, after her abusive partner shatters a plate and punches a hole in the wall.

So begins this portrait of poverty, abuse, mental illness, intergenerational trauma, and a system that is impossibly broken and unjust. Watching it is painful, bleak, heart-wrenching – and for those of us who work in the human services sector, all too familiar.

Like so many women and children, Alex’s homelessness begins with family violence, and Maid’s portrayal is hauntingly accurate. Alex’s initial invalidation of her experience – “I’m not abused. He doesn’t hit me. I can’t take the place [in the shelter] of a woman who really needs it”. The accusations from mutual friends that she is “overreacting”; a “bitch” for leaving. Later, the waning of the honeymoon phase, the cycle of abuse reaching its crescendo as Alex sobs on the floor, furious at herself for returning. Even the experiences of her unwell mother; less immediately apparent as violence, but easy prey for the men who seek to use and control her.

The struggle to retain one’s sense of self in the face of family violence is poignantly captured by one of Alex’s fellow shelter residents: “When I first got here, for weeks I couldn’t remember my favourite colour,” she confides.

Maid perfectly captures the cruel absurdity of the service system, where bureaucracy, red tape and indignity abound. We watch as Alex navigates a bewildering maze of documents, applications, waitlists and closed doors, laced with frequent humiliation and occasional kindness. For the viewer, the recognition that despite her myriad hardships, Alex holds privileges – age, race, health, English – that many others do not raises the question: if it’s this difficult for someone like Alex, how much more impossible must it be for those with additional barriers?

The day-to-day grind of poverty is mundane, relentless, exhausting and humiliating. The imagined judgement of strangers, verbalised through Alex’s self-talk; the mental arithmetic of her fast-dwindling funds, visible on-screen, as she debates which is more urgent, food or fuel? The indignity of food stamps and “bad mum class”; the smallest of things – a car, tampons, a muesli bar – transformed into luxuries. Calculating how far a friend’s favour can be stretched, and the absurdity that Alex’s first shift, after accounting for transport, supplies and the mandatory uniform, actually ends up costing her money.

As we watch Alex move through a life with odds stacked impossibly against her, hoping she will unlock that elusive key — education — that is so crucial to interrupting the cycle of poverty, we must remember that Maid is not a fiction. As we stand up from our couch and turn off the TV, bidding farewell to Alex’s world, beyond our door there are hundreds of thousands of Australians just like her.

Alex’s story is set in the US, and though our safety nets here in Australia are comparatively more generous, we are far from immune. Australia’s poverty rate is higher than the OECD average; almost 14% of Australians – including 750,000 children – live below the poverty line.[1] For a single adult, the poverty line equates to $457 a week; the maximum rate of JobSeeker is a mere $315 per week.

Women are particularly vulnerable. Poverty, after all, is structural, not individual. We see in Alex’s struggle the story of countless women: disproportionately holding the burden of unpaid care, both for children and extended family; the cost of childcare an impossible barrier to work; the low pay and casualised nature of traditionally ‘feminine’ occupations. It is not a coincidence that women retire with a fraction of the superannuation of their male counterparts. Alex’s mother, sleeping in her car, represents the fastest growing cohort of homelessness in Australia: women over the age of 55. Anyone can experience poverty, but it is unequivocally gendered.

The narrative around poverty has commonly been one of “bootstraps”; the belief that anyone, with sufficient effort, can pull themselves out if only they tried hard enough, or that poverty is the inevitable result of poor choices. But we can see that for people like Alex, stuck in an impossible situation: sometimes there are no good choices.

Over the last 18 months, many of us have experienced for the first time a small taste of the fear and uncertainty that arises when struggling to make ends meet, for reasons outside of our own control; a brief glimpse into the daily, all-consuming nature of life in poverty. As we tiptoe towards a post-COVID world, we must be careful not to lose this newfound compassion – and with it, agitate urgently for the change we so sorely need.

Social housing and fair income support are key to ending poverty. Visit Raise the Rate for Good or Everybody’s Home to learn more. To read more about how you can get involved in Anti-Poverty Week, visit https://antipovertyweek.org.au/

If you or someone you know is in need of support, contact Jewish Care Victoria’s Front Door on ph: 8517 5999. 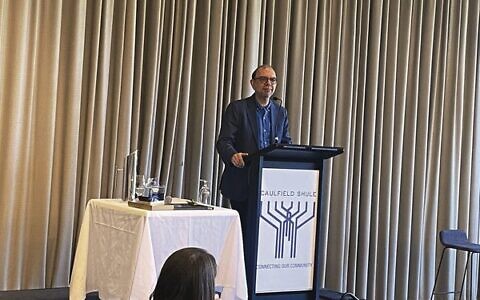 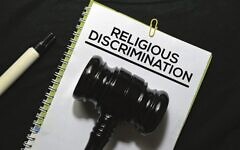 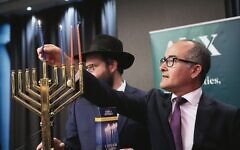 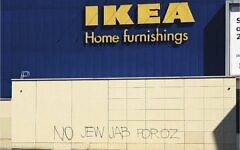 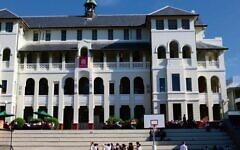 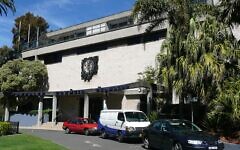