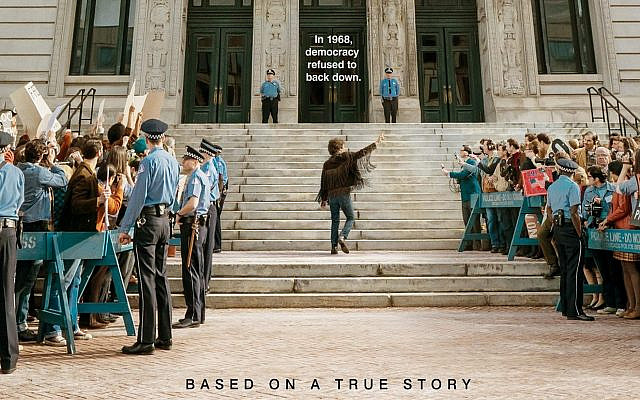 From 'The Trial of the Chicago Seven' movie promotional poster.

I heartily recommend “The Trial of the Chicago Seven” to nearly every American, whether you were there or not there, liberal or conservative, too young to regard it as an urban legend, but just old enough to remember it as an urban horror played out in bloodied wounds. It was a story of baton wielding cops clubbing kids who were egged on by “professional” political radicals, yet barely aware what they were protesting. It was by all estimates a “police riot,” thus called by an urban commission, encouraged by Mayor Daley’s mandate to “shoot to kill” any out of hand protesters.

Much to the chagrin of my parent and rabbeim, I did head downtown to partake in the protests. My sentiments were radically left, along with almost all the protesters. But I stayed mostly on the periphery, partly out of being chicken, partly in fear of my parents (my dad a federal law officer). Then, as a purported sociology major, I excused myself as a “participant observer”: an investigator who studies the life of a group by sharing in its activities.

My observations were rich, full of a-ha’s, albeit not too academically intense: Abbie Hoffman and Jerry Rubin, the premier co-conspirators, constantly riled the bellicose judge, Julius Hoffman, reminding him of his Jewish roots, of which he was particularly self-conscious. Abbie and Jerry were constantly at the judge with invectives, the judge screaming back at “the boys,” to which they subjected the judge to a barrage of “sh**ts!” and responsive contempt citations, numbering in the hundreds.

The movie’s musty courtroom was dark and dank, lined with portraits of foreboding judicial crochets, unlike – as I remember it – the actual courtroom, which was pallid, sterile and lighted with nauseously glaring fluorescent tubes.

My most terrifying moments were watching the only Black defendant, Bobby Seale, bound, gagged, and chained at the order of Judge Hoffman, to silence Seale’s outbursts. I remember shivering in horror. Could my adoptive compatriots’ Rubin and Hoffman, despite their schtick, be too far from wrong? There was no doubt that this was a story of abject racism, which quickly reawakened thoughts of Nazis, the Klan, and Jim Crow.

My most momentous dilemma came at the beginning of an afternoon courtroom session. As a yeshiva student, I wore my yarmulke all the time, as a matter of religious conviction, and I mean all the time. Though, this time things were different. A US marshal pointed to my head and before I could respectfully explain that my skullcap was the equivalent of a priest’s collar, two marshals grabbed me.

They dragged me from the courtroom, threatening broken bones, and slammed me out of a plate glass window onto the sidewalk in front of busy Jackson Boulevard. Naturally, this made something of a ruckus, bystanders wondering what had happened. Just then, on his way back from lunch, Abbie Hoffman witnessed the fracas and told me to stand by. I have heard that Abbie barged into the courtroom, shook his finger at the judge, and shouted in Yiddish, “Es iz a shondeh fahr de goyim! They’re dragging a yeshiva bochur away!” (“It’s a shame on the gentiles! They’re dragging a yeshiva student away!”)

I know little more of that transaction except that Abbie was cited for contempt, the Sun-Times picked up to story, and the US marshal-in-charge sent me a smarmy apology. But my mom and dad? They were furious for me getting enmeshed in these radical activities. They got lots of fan mail from their friends. But that did not matter. My dad, long distance, acerbically growled something to the effect that I had better learn the word “incommunicado,” while my mother cried, fearing that my dad might lose his job.

Now, 60 years have passed, and those salad days are still so crisp and succulent. Could it be as Whittier mused centuries ago?

“Of all sad words of tongue or pen, the saddest are these, it might have been.” (Whittier) 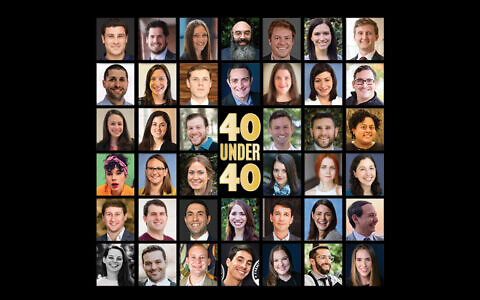 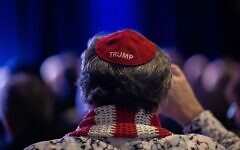 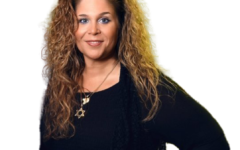 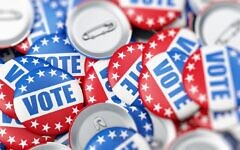 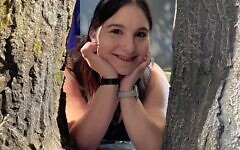 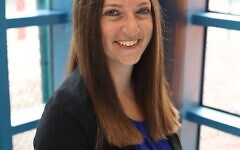