Chag Sameach! Today is Yom Hatzmaut, a day of celebration, of revelling in our good fortune to live in an age of Jewish sovereignty and independence. What past generations would have given to be part of this era Jewish history, to be able to sing that line of Hatikva “To be a free nation in our own land”!

Yesterday was Yom HaZikaron, a sad day of remembrance of all those who gave their lives to earn and protect this precious piece of land. Israel’s remarkable civilian army is a principled and ethical one which holds itself up as a moral defence force. This is no easy task for any any army and especially a people’s army. It can’t always be perfect but it can subject itself to scrutiny and unlike totalitarian military regimes (think Myanmar) acknowledge mistakes and subject transgressors to the rule of law.

Australia too, as a democratic country expects the highest ethical standards of its defence force. That is why the Brereton Report into allegations of SAS crimes in Afghanistan has sent such shock waves through our country. In my role as Principal Rabbi of the ADF I have given much thought to the ethical requirements of our superlative protective forces. The piece that follows is a reflection of the five Defence Values identified as central by the ADF. It is also a consideration of how closely they align with Jewish aspirations.

Judaism has always placed ‘we’ before ‘me’ service of others before self-serving activities.

While recognising the fundamental value of every single human being -we are all created in the image of our Maker (Genesis1:26)- it also prizes my concern for the community, my recognition of the needs of the many the interests of the majority and the nation in most cases takes priority over personal needs.

Jewish sources place courage high on the scale of virtuous behaviour, Jewish history speaks volumes about standing up for your beliefs in the face of adversity. Courage shapes the human character, strengthens its resilience, seals its integrity.

Who is the hero, the person of courage asks Ben Zoma (Ibid 4:1) and he replies: ‘One who masters impulse, as it says in the Book of Proverbs (16) “He who is slow to anger is better than the mighty and he who rules over his spirit is better than he who conquers a city’’. The definition of courage is not a physical capacity as much as it is a character capacity. As the poet WB Yeats put it:” Why should we honour those who die on the battlefield? A man may show as reckless a courage in entering into the abyss of himself”.

Every single human being, if not every living being is entitled to respect. We were created by God with respect, we were hopefully brought into the world with the love and respect of our parents. This motivates us to show respect for others, to respect, in the words of Rabbi Jonathan Sacks, the dignity of our differences. The value of showing respect is one of the key elements of Judaism as it is of most, if not all  faiths. Rabbi Hillel said,” That which is hateful to you, do not do to others” (Shabbat 31a). This, of course, is a formulation of the most famous golden rule of Judaism enshrined in the Bible: Love your neighbour as yourself (Leviticus19:18).

Let your outside reflect your inside counselled the Jewish sages. Look they said at the holiest item in the Temple, the Ark of the covenant, it had gold not only on the outside but also on the inside where it wasn’t visible to the human eye: “You shall cover it with pure gold, from within and from without you shall cover it” (Exodus 25:11). This is one of the best definitions I know of integrity. Our outward actions need to reflect our inner honesty and sincerity. Integrity is about truthfulness to oneself and to one’s God as it is to the other. For Judaism truth and integrity along with justice and peace are the pillars of the world (Ethics of the Fathers 1:18).

The search for excellence has always characterised Judaism and is reflected in its emphasis on education. Perfection is for God but excellence is within the reach of all human beings. Jewish moralists call on us to be the best people we are capable of becoming ,of taming and controlling the wilder impulses of our personalities and allowing our better angels to triumph 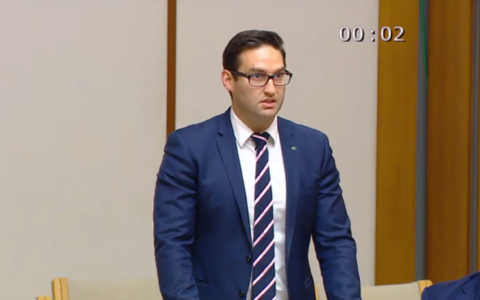 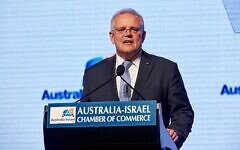 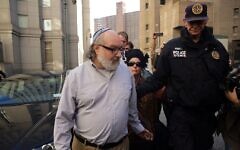 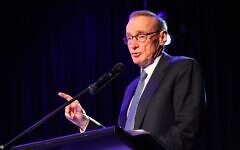 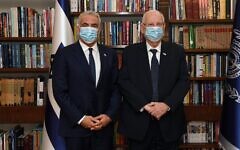 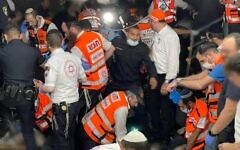