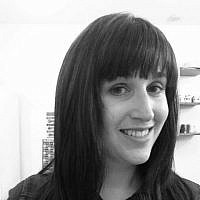 The Blogs
Racheli Bass
Apply for a Blog
Please note that the posts on The Blogs are contributed by third parties. The opinions, facts and any media content in them are presented solely by the authors, and neither The Times of Israel nor its partners assume any responsibility for them. Please contact us in case of abuse. In case of abuse,
Report this post. 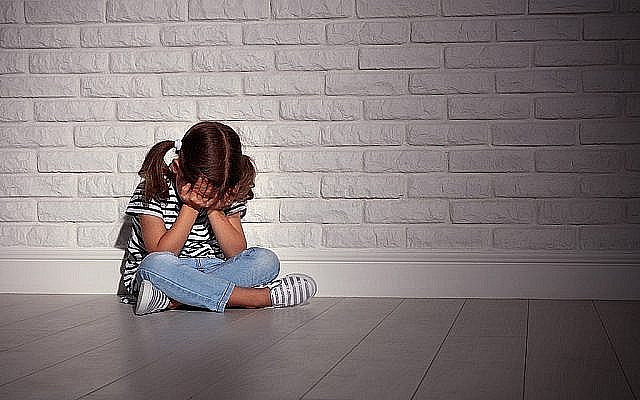 As a therapist working within the Manchester Jewish community, I witness the same pattern repeating itself. Today, I saw it again, one time too many. I wrote this with tears in my eyes.

You’re lucky. Lucky because your child benefits from open and positive communication with you – their parent. Your child just told you they have been sexually abused.

Then come the phone calls. A community rabbi, trusted and respected. A rabbi who supports abuse helplines and community education. Perhaps one who advises your children’s schools on safeguarding. A rabbi who expresses their concern for your child and offer to help. A rabbi who pressures you to drop the case. A rabbi who will do their best to shield the sex offender.  A rabbi who will ensure the abuser’s identity remains hidden.

An apology will be arranged. You’ll be assured the offender won’t spend time with children again. Once again, the Chofetz Chayim’s famous Sefer on Loshon Hora will be used to protect an abuser. The M word will be used, Mesira (the action in which one Jew reports the conduct of another Jew to a non-rabbinic authority in a manner and under the circumstances forbidden by rabbinic law).

So you withdraw the charges, and call the rabbi’s helpline and arrange for therapy for your child. You assume people have heard and will keep their children away from your child’s abuser. People won’t, because the rabbi ensures the abuser’s identity remains secret. Or people will know, but will assume it’s okay to invite the lonely abuser for a Shabbos meal. After all, what can happen? People will think. What can he do in a few minutes alone with a child? And he promised to quit, and cried so much.

Then you see the abuser working from an office in your child’s school building. Then somebody whispers about an over-friendly Mikveh encontre, but the boy who was assaulted is fine, and they call the Rabbi’s helpline, perhaps even arrange for therapy. And the Chofetz Chayim taught us about Shmiras Haloshon. And he promised to quit, so this was a one-off, a slip. Surely.

Then you hear the abuser married and started a family.

A decade or two later, you meet the abuser’s children. They might tell you what they went through. Or they might be silent, but you see it in their eyes.

About the Author
Racheli Bass is a therapist specialising in sexual abuse. After a Teaching Course in Gateshead Seminary, she went on to the university of Salford to earn a BSc. in Psychology and Counselling and a PGDip in Applied Psychology. She earned her MA in Counselling at the University of Manchester. She lives in Manchester with her husband and four children.
Comments