Well, the Platinum Jubilee celebrations are over and what a credit they were to everybody who took part. Of course, the real workers behind the scenes are often hidden away from us. The producer of the tremendously complicated four day event, for example, was a man called David Zolkwer, one of us, and an expert as he showed so well.

Why there has to be an argument about the Chief Rabbi attending the service in St. Paul’s I simply don’t know. The Beth Din made a ruling in the 1970s that the chief rabbi could attend a church service if he was invited to do so by the monarch. The Charedim, represented by Rabbi Herschel Glock, accepted the ruling, and Chief Rabbi Jacobovits attended state services when he had a royal invitation. Lord Sacks was at the Queen’s Golden Jubilee service.

The celebrations showed the Brits at their very best. Only for an event like this will you see everybody coming together as one nation.

A number of rabbis have disagreed with the decision of the Beth Din, but you will never find every rabbi agreeing on a whole range of subjects. The Beth Din is the official Orthodox court of law.

The celebrations showed the Brits at their very best. Only for an event like this will you see everybody coming together as one nation. 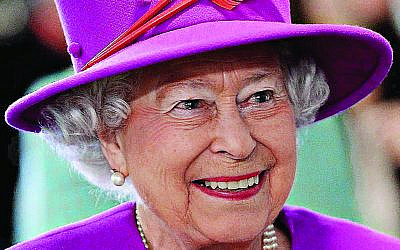 The Platinum Jubilee celebrations are over and what a credit they were to everybody who took part.

It’s reassuring because it comes at a time when choosing who is to rule us is as difficult as finding the winner of the Grand National.

As the last of the Whigs, I have to choose between  one party which was a party too many, and another who were condemned by the Equality and Human Rights commission. Do you find it easy to trust either of them? Will you vote Liberal or Green instead? The Liberals haven’t won a general election overall since 1910! I also can’t see the Greens going from 1 to 300 plus MPs to form a government, so with what are we left?

What we need is a new Jubilee Party and we should change the rules so that Princess Anne could be elected Prime Minister.

I’ll tell you and see if you agree. What we need is a new Jubilee Party and we should change the rules so that Princess Anne could be elected Prime Minister. She is already a KG, KT, GCVO, GCSU, QSO, GCL and CD, which is more than any parliamentarian can boast. She is much loved in Scotland and no whiff of scandal has ever come near her. She won a gold medal at the 1971 Burghley 3 Day event and has a hobby which should be essential for any British prime minister; she is an avid gardener.

I once asked Lord Forte, the great hotelier, why we weren’t as good as the Italians at running restaurants. He told me that in Britain we garden – and so we do. When they finally get round to stopping the Houses of Parliament falling down, they could do worse than set them up in the home of the Chelsea Flower Show at the Royal Hospital Chelsea. It would be convenient for any old soldier MPs.

There were one or two idiots who considered the Platinum Jubilee events were a waste of money. The hospitality industry of hotels and restaurants wish there was a repeat every week. We need more festivals. Edinburgh needs one in February in the dead season.

Down here in London we saw a gleam of light in a sky darkened by the Ukraine, inflation, rocketing petrol prices and rebuilding the economy after Brexit. It was only four days but we’re all going to remember them for a long time to come.

I’m not sure if the Jubilee Party will take off. 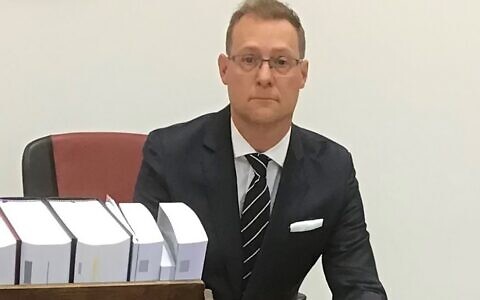 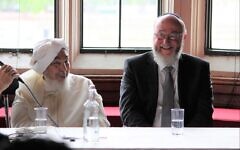 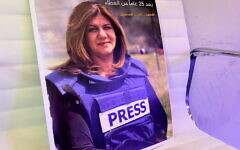 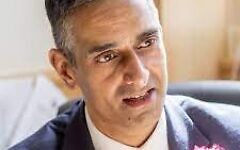 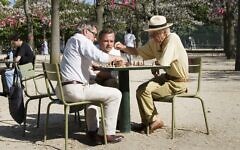 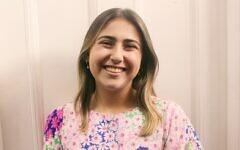