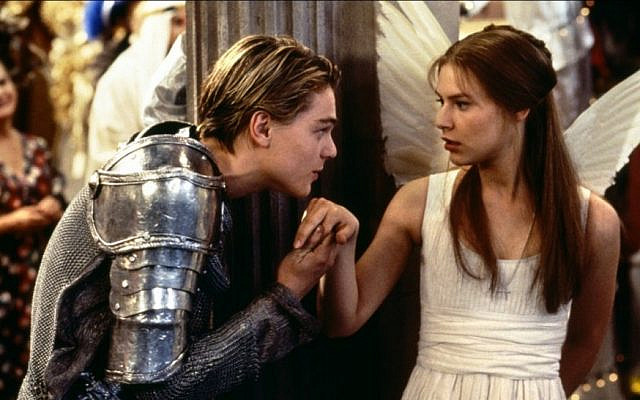 In Romeo and Juliet, one of William Shakespeare’s most famous plays, we can find a soliloquy in which he questions the very foundation and purpose of names and labelling.

“Juliet: What’s in a name? That which we call a rose by any other name would smell as sweet.”

However in Judaism this is the exact opposite.

Not only do names have an important spiritual significance but often they also express the very essence and core of the said thing.

Hence, as we draw ever so closer to the festival of Purim I would like to delve into the deeper reasons for the names given to both ‘Megillat Esther’ and ‘Purim’ itself.

Surprisingly enough, the word ‘Purim’ is Farsi for the word ‘lots/lottery. The villain Haman undecided on what date he wanted to roll out his destruction of the Jewish community chose to perform a lottery, on which it fell out on the 7th of Adar, the anniversary of Moshe Rabenu’s death. Gleefully Haman celebrated this, believing it to be divine confirmation for his extermination plan because it fell out on an already calamitous day. However unbeknown to him, the ‘Yartzheit’ of Moshe is also his birthday and a date for celebration amongst Jews even till today.

Why did the sages decide to name this festival after this seemingly obscure incident? Surely out of the saga of Purim -which is full of palace coups, feasts and revelry- there were more important events to choose from?

In order to answer we must first explain the uniqueness of the story of Purim.

Not only is the Megilah different from other scriptures due to it occurring outside of Israel in a time of exile, but it is the only book in the Bible that does not contain the name of G-d.

Yet despite one being able to read the story of Purim and attribute the Jews’ success to the tactics and savviness of Mordecai and Esther, the festival of Purim is still greatly revered and venerated. Some sages even go to such an extent as prescribing it to be as holy as Yom Kippur.

Ultimately the internal message Purim is one of the eternal ‘Hashgacha Pratit- Divine Providence’ Despite there being no external or outlandish miracles, G-d’s presence is hinted to in every scene, even the seemingly minor act of Haman deciding to cast lots.

In the Megilah every minor detail of is imbued with providence and for the greater good. This is not to add richness of depth to the story of Purim, but rather in order to teach us that such providence and detail is also in our lives as well!

Lastly, our sages teach that despite Mordechai having arguably an equal important role in the saving of the Jews of Persia, the Megillah is named after Esther in order to reinforce this lesson.

Megilah in Hebrew means ‘scroll’ but can also mean ‘to reveal’ whilst Esther is both a name and can mean ‘hidden’ or ‘concealed.’ Hence, this is also the reason why it has been developed throughout the ages to dress up in costumes on Purim.

Despite the ‘divine’ and ‘good’ sometimes being ‘dressed up’ and ‘concealed’ the message of Purim is that they are always to be found, no matter what.