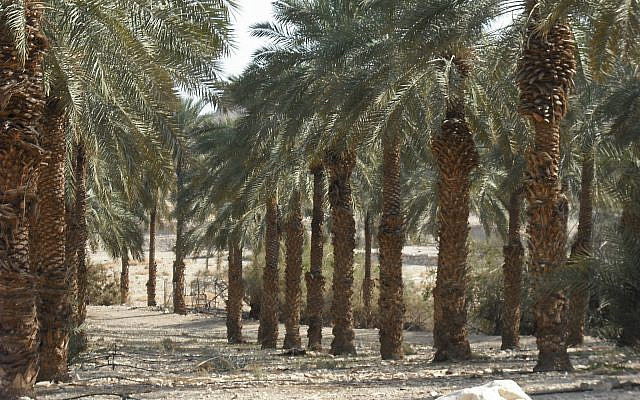 In biblical Hebrew the word nefesh, which we usually translate as ‘soul’, is often used to mean ‘somebody’ or ‘a person’. It is used in such a sense in Leviticus 4,2: “When a person (nefesh) unintentionally sins.”

The early midrashic collection Vayikra Rabba (4,5) does not translate the verse in this way. It understands the word nefesh literally, as meaning: “When a soul sins”. It illustrates the point it wants to make with a well known parable, about a king who appoints two watchmen to guard his orchard. One is blind and the other lame. The king warns them not to steal the fruit in the orchard.

But the king, being a king, is no fool. He knows what they have done. He makes the blind man appear before him carrying the lame man on his shoulders. He judges them as one.

The midrash uses this parable to illustrate divine justice. When a person sins, the soul blames the body “How I could do anything? I am insubstantial, I have no physical power. It was him”. The body also claims innocence “I am lifeless, I can’t do anything. It was the soul’s doing.” Divine justice therefore judges the body and soul as one.

This is a simple parable and it is full of holes. But it reflects an important stage in the development of religious thought. The midrash understands the body and soul, the physical and spiritual, as partners. The soul is superior, it has a divine origin, but in terms of our actions it is indistinguishable from the body. We have a responsibility to our bodies, to the material world, just as we do to our souls, to our spiritual well being.

Later, mystical thought takes a different perspective. From the 12th century onwards, initially in the mystical book Bahir, the soul starts to take on an independent existence. The body becomes a garment for the soul. Like all garments, the body wears out, it is replaceable.  This change in the nature of the relationship between body and soul allows the theory of reincarnation to become more central to kabbalistic thought.

Biblical Hebrew of course knows none of this. The soul, as depicted in Genesis, is the life force, breathed into Adam’s prostrate, unliving body. There is scant reference in the bible to the soul, per se, as distinguishable from the body.

The idea of the soul as an independent entity, the consequent doctrines of after-life, reincarnation and divine justice are all topics that developed long after the biblical period ended. The parable of the blind man and the lame man represents just an early stage in this development.