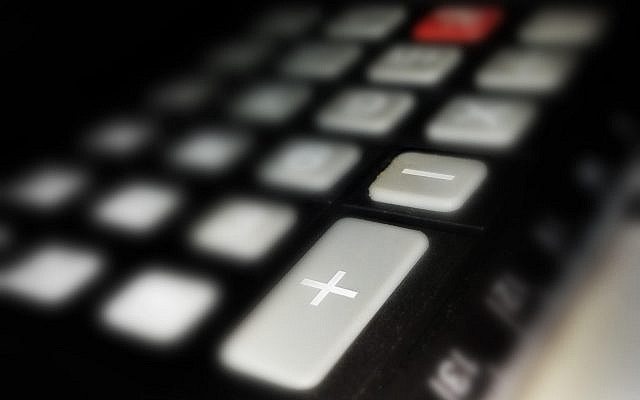 Photo by DodgertonSkillhause courtesy of morguefile.com

This week, I was captivated by a story I saw on Facebook, one which fit the mindset I like to promote: we are all individuals, and the best way to recognize that this is so (and that we are not defined by whatever group we identify with) is to get to know people individually. The clip is a must see.

“We are so divided now in this country that we’ve forgot what makes us strong is really reaching out to the other side.” This unlikely and extraordinary friendship between a former member of the KKK and a Syrian refugee who both live in Georgia proves that hate is often times just a cry for help.

Posted by More In Common Show on Saturday, 4 August 2018

Former KKK Member & Syrian Muslim Refugee: An Inspiring Friendship tells the story of Chris Buckley, a former Army sergeant who used to be in the KKK, and Heval Mohamed Kelli, a cardiologist who is also a former Kurdish Muslim refugee from Syria. It is a story needing to be replicated everywhere, of how preconception and hate can be replaced with compassion and respect and all it takes is getting to know each other.

That Buckley and Kelli, a cardiologist, met here in Georgia is no coincidence, but how did it come to be that this local story is on a national page? Who filmed it? I was curious about it. And why hadn’t it gone more viral? I saw it comes from a Facebook Watch show called More in Common, which, I learned, comes from a page Localish and that, in turn, belongs to ABC. Nice to see mainstream media taking an interest in promoting seeking out what brings us together. It is truly a great story, but I felt it needs to get more coverage.

To help me fill in the gaps, I found a recent Washington Post story, In the Army and the Klan, he hated Muslims. This filled me in on more of Buckley’s background. How he and his kids came to spout white supremacist hate-filled drek.  Why his wife Melissa initially had no problem with her husband’s affiliation with the Klan but how she is also the one who facilitated engaging Arno Michaelis, a former Klansman himself, to get him out. And while we hear a little more of Kelli’s story, we really learn much more about why Michaelis does what he does.

When Kelli came to America, like many other refugees that arrive in Georgia, came to live in Clarkston, a place unlike any other in Georgia. Clarkston not only embraces refugees, who make up a significant part of its population, but it is a dynamic and caring community. I went there once to someone’s home for a party, but would love to go back and get to know it better.

In 2017, Kelli organized an iftar dinner at one of Clarkston’s local businesses, Refugee Coffee House, during the month of Ramadan. “He invited one of his patients, an Iraq War veteran. The man came with friends, 15 bearded, motorcycle-vest-wearing vets amid a crowd of hijab-wearing Muslims. More than 400 people attended…”  He has made it is mission to break down barriers.

One more search on the internet landed me this wonderful USA Today story, How a Syrian refugee is recreating his ‘American Dream’ for the next generation, about Kelli and the mission he is on. A mission to change lives as his has been changed He gives back so much to Clarkston, to its residents and to vets. Buckley, now transformed into a more compassionate and giving human being, also gives back in his appropriately named church, the Haven.

When people who care about others create community, they offer others refuge, a haven, and in turn enrich their own souls. Stories like these live in Clarkston. And there are now storytellers waiting to tell the story of this special community, or as the website for an upcoming documentary feature film called Clarkston  claims, it is “the most diverse mile.”

Where there is diversity, there can be magic. Click through all the links, Read for yourself And see how one plus one plus one equals far far more that it would on paper.