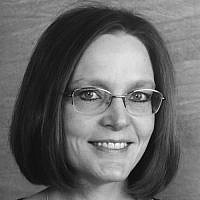 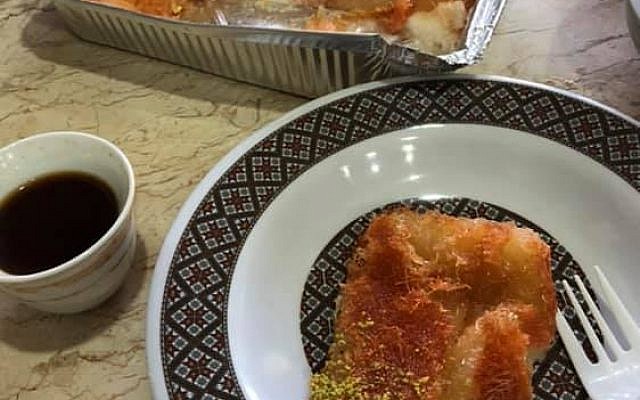 You never heard of this? That’s because it didn’t happen. Shaming abhorrent behavior doesn’t prevent or change the behavior. It certainly doesn’t build any bridges of understanding that could affect long term moderation of attitudes. In fact, the act of shaming another usually comes from a place of perceived moral superiority or is seen as self righteous by the recipient.

Decades of shaming and condemning people for their racism and anti-Semitism hasn’t lead to change, only the illusion of change.  Shame pushes hate underground where it festers and grows uglier.  When it erupts, we are shocked and feel powerless. Anti-Semitism in Europe didn’t die in 1945.   Racism didn’t die in America with the Civil Rights Act. Hate cannot be erased with the stroke of a pen or the defeat of a tyrant.  We have to stop imagining that it can.

We live in a world where nationalism and hatred have re-emerged  proudly out of the shadows.  Decades of being “shamed” made hateful people more angry and emboldened.  Shaming people ignores and belittles their fear and pain.  Jewish nationalists in Afula who protest the sale of a home to an Arab family may sincerely believe all Arabs are their enemies following a history of intifadas and external attacks on Israel by its neighbors.  This explanation doesn’t justify or excuse their beliefs that we might perceive as racist, but it certainly helps us understand where it comes from, which is a place of fear.  Let’s start from there, and not go right to shame and judgement.

I am not saying we should turn our heads and allow hatred to go unchallenged.  We do need to denounce it and use legal remedies to protect its victims.  But how do we change it long term?  How do we move beyond shaming people and actually change their attitudes?  How do we build bridges of understanding and empathy to prevent hate from taking root? It’s not going to be easy.  It’s going to take very brave people to take the first steps toward their enemies and open their arms.

There have been numerous examples of shocking bravery that could teach us a lesson about the power of empathy and understanding.  Take, for example, the case of Daryl Davis,  a black man who befriended members of the KKK and convinced 200 of them to turn in their robes.  https://www.npr.org/2017/08/20/544861933/how-one-man-convinced-200-ku-klux-klan-members-to-give-up-their-robes  Another example:  during a “Black Lives Matter” event in Dallas, TX,  counter protesters and protesters met in the middle and discussed their differences.   After their conversation, they were embracing and praying together where a short time earlier they were screaming at each other.  “Today, we’re going to show the rest of the country how we came together,” said the counter-protest’s representative. “We’re going to leave our mark on history today.”  http://austin.blog.statesman.com/2016/07/11/black-lives-matter-demonstrators-counter-protestors-come-together-with-police-in-dallas/

Interaction and conversation between groups that would otherwise never meet or talk (or, G-d forbid, become friends) is a powerful force for change.   When the “other” is a friend, it’s hard to demonize them.  D’ror Israel runs a youth movement in the Bedouin city of Segev Shalom that brings together Jewish and Bedouin teens who would otherwise never meet.  They enjoy sports and games together.  They realize they are more alike than different.   The Hinam Center in Abu Ghosh runs a program that brings together members of all the sectors of Israeli society in an intense program of living in each others’ communities.  When the program is over, people who would otherwise never meet become like family.  These are just two examples of many.

The first step to changing minds is changing hearts.  The only way to do that is to talk to each other and listen and perhaps  walk  in each others’ shoes.  Those shoes are likely to be uncomfortable and the road is likely to be rocky.  But we all have feet and we all need to move forward in the same direction to survive and thrive in this increasingly hostile world.  Maybe we won’t hold hands while we walk together, but let’s at least try to walk on the same road, having a conversation, together.  That would be something.