Sport and politics shouldn’t mix, but when they do, they can have deadly consequences.

A football match in 1917 between Tunisian Muslims and Jews almost caused a civil war.

Just after the 1917 armistice was signed and in honour of Tunisian soldiers returning from the front, the Stade Tunisois all-Jewish team were due to play the Franco-Arab Stade Africain in the Franco-Arab Cup.

Tunisia was then a French protectorate: Tunisian Muslims were recruited into the French colonial army, but Jews were given dispensation from military service, thus causing great resentment among the Arabs. Matters were not helped by the recent announcement of the Balfour Declaration in favour of a Jewish home in Palestine.

The atmosphere during the match was electric. The Jewish team won 2 -1. Resentment boiled over: scuffles broke out between supporters of the opposing teams. Some were professional boxers: Hassen Karroche, Tunisian heavyweight champion, together with Abderrahmane Gamane, exchanged blows with Judas Cohen, a Stade Tunisois player and career boxer.

In spite of police attempts to quell the trouble,violence spread beyond the stadium into the streets of the Tunis Medina. Shops in the Jewish quarter were broken into. News than Belgacem, the linesman, had been beaten up by Judas Cohen and taken to hospital, sent the mob into a rage.

Things began to calm down when Judas Cohen was fingered as the main trouble-maker. He was arrested and imprisoned. Ismail, Bey of Tunis, released him at the request of his Jewish mistress, the dancer Julie Chaouia.

The situation deteriorated so badly that the defence minister, General Lignolet, suspended all sporting activities for a whole year.

Play was resumed when Sadok Ben Mustapha of the Stade Africain and Haddad of the Stade Tunisois hit upon the idea of merging their teams into a model of coexistence and tolerance — the Union Sportive Tunisienne, or UST.

However, sectarianism soon infected football once again — the Arabs ended up with their own team, the Italians theirs, the Maltese theirs and the French theirs. In time the UST became an exclusively Jewish club. Its glory-days were in the 1930s when the club won many cups. By 1950, however, the team was losing its best players, most of whom emigrated to France. 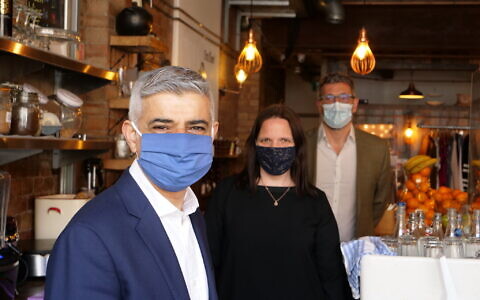 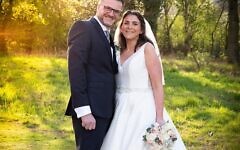 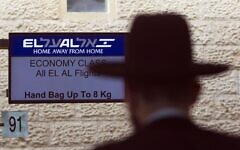 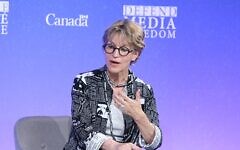 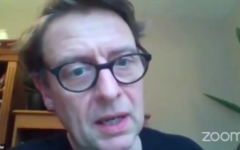 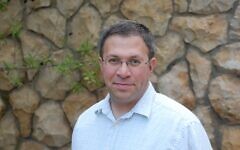