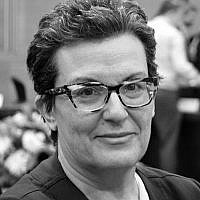 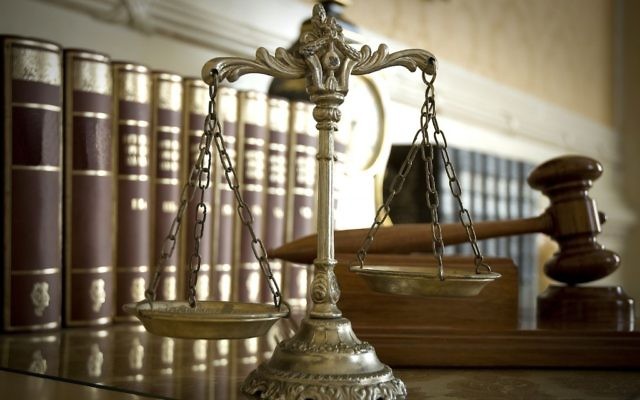 Last month, right before Tisha B’Av, police summoned Rabbi Dov Haiyun to their offices. In police hands was a decision of the Haifa State Rabbinic Court ordering them to open up a criminal investigation against Rabbi Haiyun — the head of Moriah Congregation, of the Conservative movement. Among other complaints, the court claimed that Haiyun had violated the Marriage Registration Ordinance, when he failed to register a marriage at which he had officiated. According to reports, police “put him in a prisoner transportation vehicle complete with iron bars on the windows, and took him away.”

A number of years ago, I almost suffered a similar fate. Angry with my demand that I accompany my client, an illiterate agunah, into judges’ chambers, rabbinic judges ignored my insistence that she was legally entitled to representation and threatened to lock me up. Had I not been the head of a prominent NGO, privy to the direct phone number of the secretary of the rabbinic courts, I too, like Rabbi Haiyun, risked finding myself in a prison transportation vehicle with iron bars. But instead, the judges “simply” forced me to step down from the case. A woman who called my office recently was not so lucky. When she begged rabbinic judges to “listen to her” in the court, her tone was deemed insulting and brazen — and the rabbis ordered that she be imprisoned for a week. She had to appeal to the Supreme Court to reverse the decision.

Admittedly, the above situations are not identical. While rabbinic judges theoretically had the authority to hold me and the woman in contempt (we each had been present in their courts), they had no jurisdiction whatsoever over Rabbi Haiyun, who had not appeared before them.

Yet the above situations have this in common: abuse of judicial power. In all of the above, rabbinic judges acted more like police than like judges. Judges adjudicate. Legislators legislate. Police use “legitimate” force to detain and imprison. This is called “separation of powers.” It’s the way democratic states check power to power, ensuring that government officials do not abuse the liberties of citizens who extended those powers to them in the first place.

In the State of Israel, however, state religious officials feel largely unrestricted by such notions as separation of power and limited government. They answer to a Higher Authority. In His name and honor, they adjudicate, legislate, order, and detain — overreaching, and often completely ignoring, the limits of their jurisdiction while infringing on our civil liberties. In Israel, state religious officials have carved out a partial theocracy for themselves. That theocracy is not held to the same standards and values as democratic institutions.

Thus, state rabbinic judges, in violation of our personal liberty, have ordered the detention of rabbis and have punished uppity litigants by putting them in jail. In violation of our freedom of contract, they can force attorneys to step down from their cases.

Likewise, state rabbinic judges, in violation of our freedom of conscience and religion, have directed the Ministry of Interior to “correct” the Population Registry to reflect their determinations that those citizens are not Jewish — even though they have no jurisdiction to decide who is a Jew for purposes of the Population Registry, only for purposes of marriage and divorce.

And, in a similar vein, rabbinic judges, in violation of our rights to privacy — and in direct violation of civil legislation barring such orders — have directed government hospitals to relay confidential medical information to rabbinic courts that might shed light on the “mamzer” status of a child (a child who is born from a relationship that is illicit according to Jewish law). They do this even though they have no jurisdiction over a person who has not asked to marry and divorce — a child, for example.

All this, and there are many more examples, because, as mentioned, Israeli state religious functionaries answer to a Higher Authority. In a theocracy, you may vote, but God legislates, judges, and executes.