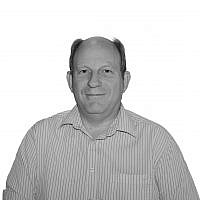 The Blogs
Barnaby Marder
Apply for a Blog
Please note that the posts on The Blogs are contributed by third parties. The opinions, facts and any media content in them are presented solely by the authors, and neither The Times of Israel nor its partners assume any responsibility for them. Please contact us in case of abuse. In case of abuse,
Report this post. 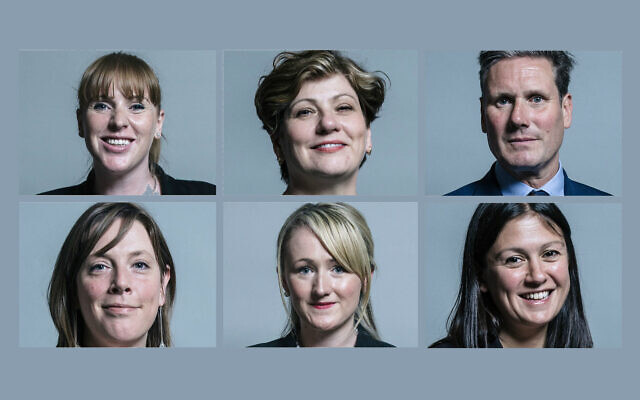 Many people are naturally interested in Labour’s upcoming leadership and deputy leadership election. Most candidates have already declared but some others may yet also stand. My group, Socialists Against Antisemitism, will be writing to all declared candidates to seek a meeting with them, and to find out their views on antisemitism within the party. We want to hear their plans for dealing with both antisemitism and denialism in the party, how to process more efficiently the number of cases the party deals with, and how to deal with the wider cultural issues, including the popularity of, for example, The Canary’s, Skwawkbox‘s, and Electronic Intifada’s narratives on these issues.

SAAS does not anticipate endorsing any particular candidate, but we want to be clear about where they stand on these vital issues. With antisemitic incidents worldwide seeing an extremely worrying upward trend, antisemitism is very far from being a side-issue.

Some of the candidates, both declared and not yet declared, have shown a willingness to accept the seriousness of antisemitism within the party and to increase efforts to root it out. This applies to Sir Keir Starmer, Emily Thornberry, Clive Lewis, Lisa Nandy, Jess Phillips, Angela Rayner and Rebecca Long-Bailey, in some cases very frequently.

Long-Bailey apparently gave an interview to The Canary (though there is some doubt as to the authenticity of this), and then had a meeting with the Jewish Labour Movement, in which it seems she gave satisfactory assurances that she would not in future associate with antisemitic blogs or organisations and fully accepted the seriousness of antisemitism within the party – this did not escape the attention of the Labour Representation Committee (LRC), noted for denying that there’s an antisemitism problem in the party, and for defending known antisemites. Several of the other putative candidates have repeatedly spoken out. But there are two exceptions we have to note.

Some predominantly on the pro-Corbyn left of the party are trying to persuade the Party’s chair, Ian Lavery, to stand. Lavery has, as far as we are aware, not said anything which has suggested any genuine sympathy with conspiracist or antisemitic views. However, he has said very little to suggest that he is fully cognisant of the problems which the party has with antisemitism, and we hope, if he does stand in particular, that he will speak out now and in unambiguous terms.

More concerningly still, Richard Burgon, who has announced that he is standing for Deputy Leader, made an inflammatory speech some time ago, in which he talked of “Zionism being the enemy of peace”. This was unacceptable – and also completely untrue, not least because many of the leading peace activists in Israel are actually Zionists. He then compounded this by attempting to deny he had made the speech, before later issuing what is regarded by many as an only partial apology. We hope to speak with him and that he issues a proper apology – and that he shows genuine understanding of the scale of the problem which the party continues to have with antisemitism. It would be good if we could be sure that none of the candidates for these important posts fails to understand how vital it is that the party deals properly with antisemitism and antisemites in its ranks

About the Author
Barnaby Marder is Founder of Socialists Against Antisemitism and has been a Labour activist all of his adult life. He is 59 and lives in Richmond.
Related Topics
Related Posts
Comments 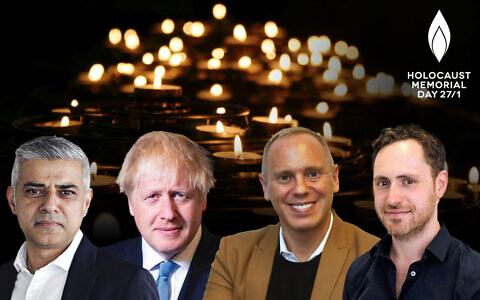 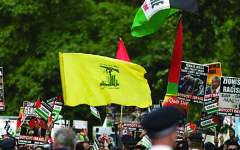 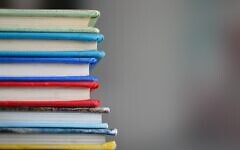 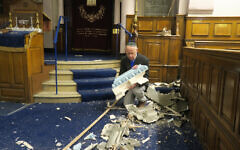 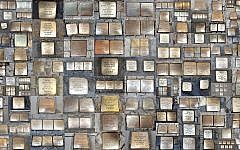