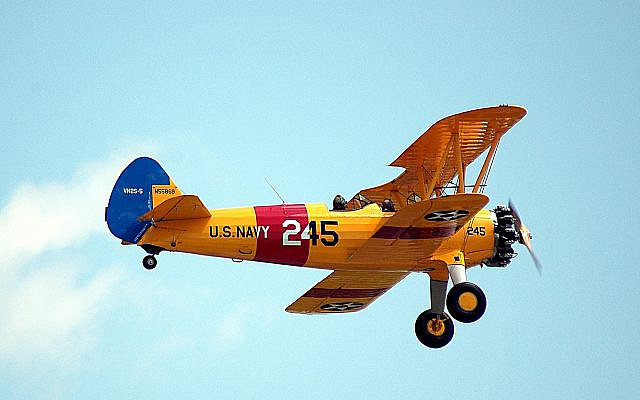 Earhart's plane was a little larger than this (With thanks to Pixabay on Pexels.com)

On July 2, 1937, Fred Noonan disappeared.
I suspect that many readers are saying …. Fred who?

Fred was just a man and of no importance. He was overshadowed by a woman whose name is known around the world – Amelia Earhart.  Fred had the misfortune to be Earhart’s navigator. Exactly where he navigated her to remains a mystery.
Amelia Earhart, the famed aviator, disappeared near Howland Island during a flight around the world.

Howland Island is an uninhabited coral island in the central Pacific Ocean. Today, you need a permit to enter the island. The US Fish and Wildlife Service will provide one, but usually only to scientists.

There are many theories as to the fate of Earhart and Noonan ranging from the feasible to the absurd. But no real evidence has been found despite extensive searches of the island and its surrounding waters.

Earhart was not a reckless adventurer; she was a very experienced pilot. In 1928, she was the first woman to fly solo across the Atlantic Ocean, a flight that took her over 20 hours. In the same year she broke the height record for autogiros, reaching an altitude of 5,613 meters.

In 1932, Earhart again crossed the Atlantic but a little faster. In just under 15 hours, she broke the record for the fastest trans-Atlantic flight. Today, you and I can do it in around 6 to 7 hours.

Before it was withdrawn from service, the Concord’s fastest transatlantic crossing, back in 1996, was 2 hours 52 minutes and 59 seconds.

I follow the lead of UK’s Tony Benn. The British cabinet, in approving the project, had declared that the aircraft should be called the ‘Concord’, using the English spelling without an ‘e’.

Tony Benn restored the ‘e’ in 1967. He said that the ‘e’ stood for “Excellence, England, Europe and Entente.” This, of course, brought forth complaints from Scotland where the nose cone for the aircraft was made.

I hope that, today, I have avoided anything controversial and have pleased all my readers.