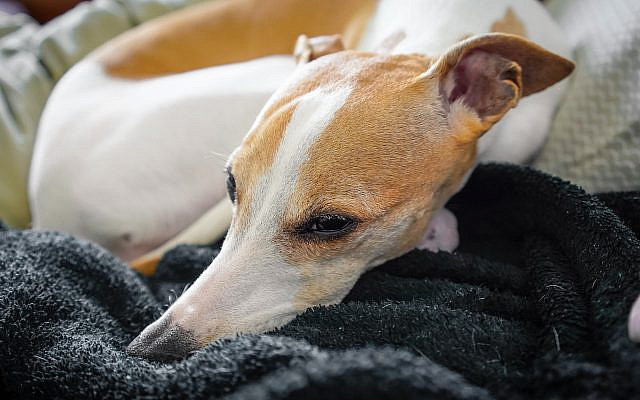 A casual glance at the headline stories in our newspapers, both the one I read and the one that I would never read, shows some interesting connections between ostensibly different topics.

I must explain to my readers, who hopefully associate ‘whippet’ with the greyhound-like breed of dog, that whippets are also nitrous oxide canisters. Nitrous oxide, often used by dentists, can cause hallucinatory effects, and long-term side effects such as a diminishment of consciousness. Hallucinations are sensory experiences that appear to be real but are created by your mind and have no existence in reality.

Our leaders, both political and military, seem to be hallucinating, a clear sign of whippet use. After many years of rejection of Israel’s peace overtures, they still believe that there is someone to talk to.

The IDF must know where the Hamas weapons manufacturing facilities, and their rocket launching pads, are located. Between Israel Airforce overflights, satellite photos, and local informants, there is very little hiding room in the crowded Gaza Strip. And yet, these inviting sites are still there.

But why is the IDF so timid? Is it not time to be proactive rather than responding to enemy attacks after they have happened? Do we have to wait for our fields to be set ablaze and our crops destroyed before we can destroy a Hamas incendiary-balloon filling station.

Our leaders most definitely seem to be suffering from diminishment of consciousness. My dictionary is quite clear, consciousness is:

The state of being aware of and responsive to one’s surroundings.

Are our leaders aware of what is happening all around us?  The lack of a suitable response would suggest that they are not.