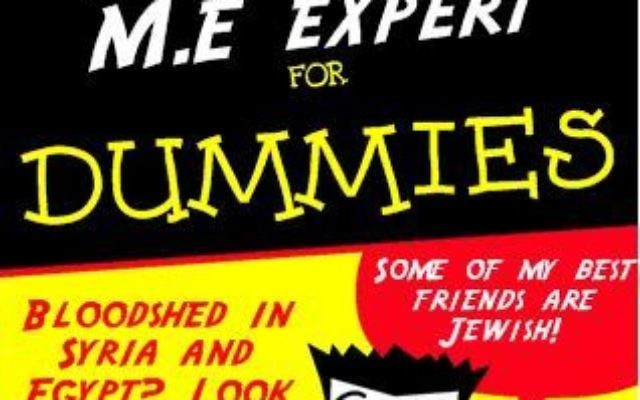 If all this coverage of one aging, has-been, rock star who once wrote some lyrics for a very fine band before destroying it, makes you think cultural boycotts of Israel are on the rise: think again.

For every idiot like Roger Waters, who’s happy to play gigs in the country which has imprisoned more reporters in the last few years than any other (Turkey) but won’t play in the only free and open democracy in the Middle East, there are dozens more who love playing in Israel.

Even Bar Refaeli has ripped into Roger Waters telling him (in a Hebrew tweet of course) to take her image out of his show: “if you’re going to boycott, then go all the way”.

Just this year we’ve had concerts from Depeche Mode, Julio Iglesias, Pet Shop Boys and Tom Jones is still to come. We had the mysterious case of The Animals’ Eric Burdon who, after reports of “threats”, eventually came anyway.

Bon Jovi, who hasn’t played in Israel, made a special point in an interview of singling out Israel as the one place in the world he hasn’t played but wants to.

I personally saw Paul McCartney when he played in Tel Aviv: the papers wrote about a few bars of “Give Peace a Chance.” For my money “Live and Let Die” was one of the greatest live performances I’ve ever seen.

Then there was the curious case of Diana Krall. Herself a world famous jazz singer who just happens to be married to Elvis Costello. For some reason Elvis’s brain left the building and he cancelled his gig. Diana played her concert. I went to that one too.

Nothing has stopped troupes like Riverdance or Cirque du Soleil coming. The world of fine opera and world class orchestral music falls over itself for an invitation to play with the Israeli Philharmonic Orchestra. Their newly renovated hall in Tel Aviv starts its first full season this Autumn and that’s sure to continue attracting the big stars.

You can see a long and growing list of acts who came in the last few years here. It’s even longer and more distinguished than my John Thomas. If it’s missing any artists you know of, leave a comment and they’ll be added.

Lets not forget, Israel has its own amazing local music talent: there is so much to choose from you sometimes wonder how a tiny country of 7 million people can be so culturally vibrant and diverse.

But all it really does is highlight how pathetically few of the world’s artists heed the racist, Jew hating calls of dummies like Roger Waters.

Roger Waters Dummies satirical book cover Credit: Israellycool.com
About the Author
Brian of London made aliyah from the UK to Israel in 2009. For many years he has blogged and broadcast about Israel, technology and other subjects. Most recently he's focused on the experience of driving an electric car every day. Brian has a scientific PhD but today owns a business in Israel.
Comments