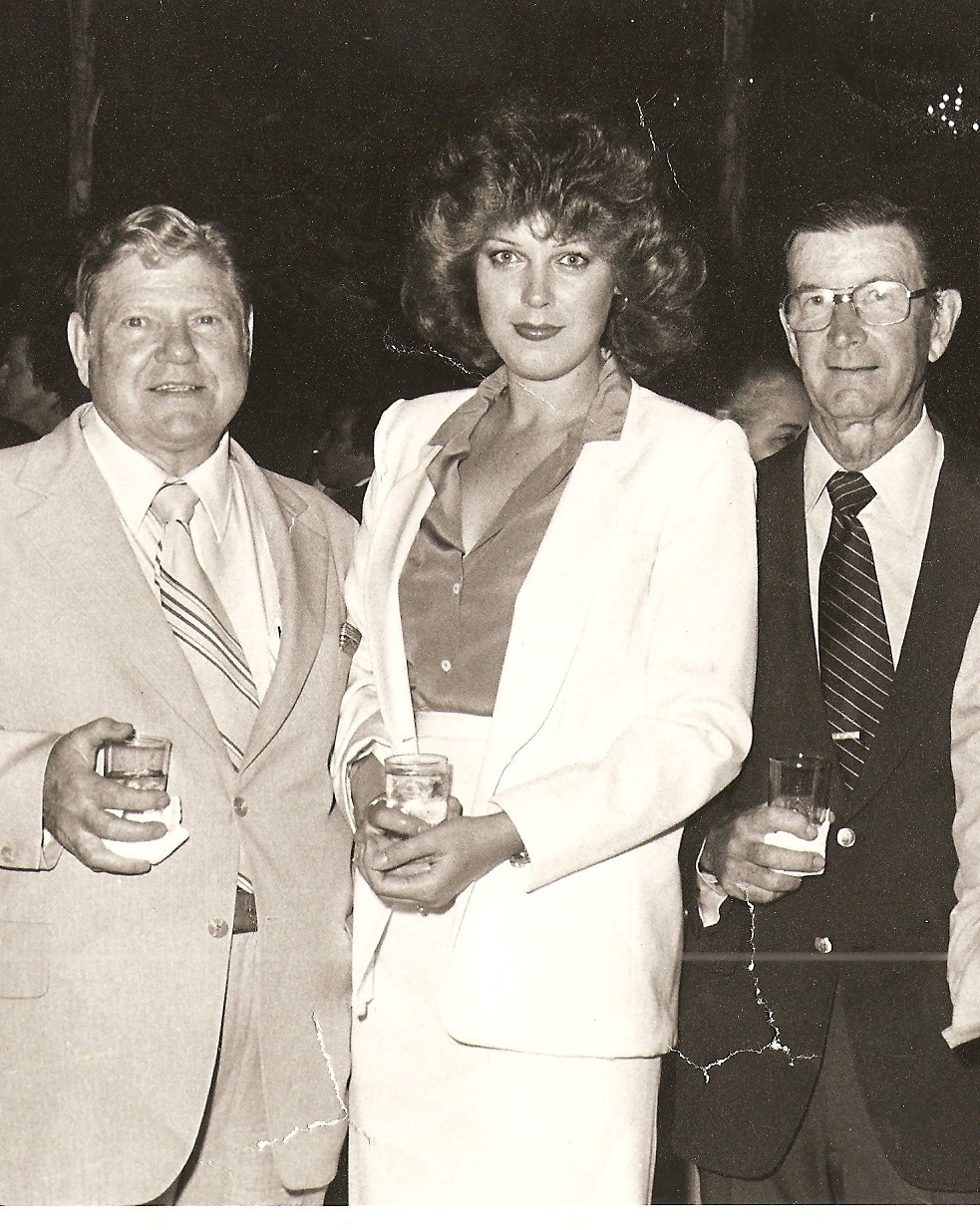 It looked like something out of a science fiction movie. Time, in the small south Florida coastal town, seemed to have stopped in the mid-1950s.

I was driven through the downtown. “What do you think of it?” I was asked.

“Where is it?” I responded.

“You just went through it,” I was told.

This three block thoroughfare with its two story retail stores (many of which were shuttered) and one “high rise” of ten stories built in the 1920s was the downtown?

No. I could not live there.

When asked to describe West Palm Beach by my out-of-state family and friends, I wailed “They have no sidewalks!”

I was a New Yorker (by way of Brooklyn and Teaneck, NJ) and I was used to a certain level of culture and congestion!

The people in West Palm Beach seem to move slowly (“Were their legs stuck in molasses?”) and drawled just as slowly., They used odd expressions.

The food was dull and boring.

There were no bagels. Or, if they were, I was afraid to ask for them. I had been addressed with a cold “You people” more than once since I had arrived.

The locals seemed to eat everything fried. They even ate something called “chicken fried” steak.

They liked piles of shrimp and drank a lot.

They shopped at a store called Winn-Dixie. The most exotic vegetable sold was romaine lettuce.

Two groups dominated the population of West Palm Beach. They were the White Anglo Saxon Protestants and the African Americans.

Everyone else was an interloper.

The Catholics were looked upon with suspicion. They kept to themselves. The few Jews had retail stores (linen, jewelry). One Greek owned real estate, the other had a restaurant.

There was not a single Asian.

I soon learned that West Palm Beach had practiced segregation long after the passage of the 1964 federal Civil Rights Act. It took federal lawsuits to open the schools.

The private clubs were exclusionary and the major resort, The Breakers in Palm Beach, had only recently dropped its admissions bar.

Women were discriminated against as well. They were barely tolerated in the workforce.

When I first interviewed for a job, I was asked “How can you work for us when you have to go home and cook dinner for your husband?”

Things were just beginning to change.

The Palm Beach Country Bar Association, of which I was a member, held its annual meeting at The Breakers the year after I arrived. I went. I was tall, Diane Von Fustenberg white suited, a female, Jewish and a (shudder) Northerner.

I am sure they didn’t know what to be startled about first.

Wandering the aisles is an adventure.

There are all sorts of exotic foods, spices, flowers. Free-range eggs. (“But I like eggs from caged chickens,” I mumble to my college-age daughter, “the stress hormones makes them taste better.” She looks at me with disdain and tells me to hurry because she “has to work out”. )

I hear Russian,Chinese, Tagalong, Spanish and languages that I don’t even recognize. Tibetan?

There was a time when I didn’t understand the English spoken by West Palm Beachers. In some small way, I long for the excitement of deciphering what the Burdines (a defunct department store) sales clerk had said as she ambled off to search for shoes in my size.