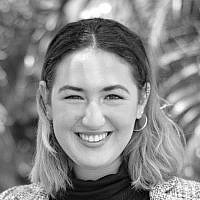 The Blogs
Michali Cohen
Apply for a Blog
Advertisement
Please note that the posts on The Blogs are contributed by third parties. The opinions, facts and any media content in them are presented solely by the authors, and neither The Times of Israel nor its partners assume any responsibility for them. Please contact us in case of abuse. In case of abuse,
Report this post. 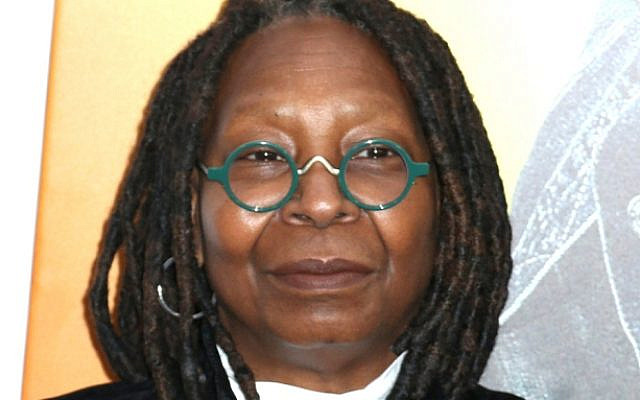 “The Holocaust was not about race.”

“It was about man’s inhumanity to man.”

“The Holocaust was about two White people fighting.”

As the great-granddaughter of Holocaust survivors, I was disgusted. My family was murdered because Nazi Germany saw them as another race—an inferior one. My great-grandfather was forced into a labor camp in Romania, where he was starved and worked under horrific conditions after he was caught hiding from the Nazis. My great-grandmother hid with her cousin but the rest of her family was murdered by the Nazis. Whether the Nazis perception of race was correct or not is irrelevant because the harm they enacted in the name of their ideology is indisputable.

As I took to Twitter and Instagram, reading tweet after post after comment about Whoopi Goldberg’s words, I asked myself, “how did we get here?” How are we less than 80 years after the Holocaust, yet watching individuals engage in Holocaust distortion on prime time TV? The answer is just another question: how can we expect Americans to have a clear understanding of the Holocaust when the education system doesn’t provide one?

Goldberg should have educated herself on the Holocaust, but her ignorance isn’t unexpected. We live in a country where only 22 states require Holocaust  education—whether or not it’s adequate is another issue. Nearly half of American millennials  cannot name a single ghetto or concentration camp. 41% of millennials  did not believe that six million Jews were murdered. We cannot expect a society to hold a conversation surrounding the Holocaust when most Americans have never received any substantial education

Am I dismissing Goldberg’s comments? Absolutely not—what she said was harmful and dangerous. With a major role on a program with millions of viewers, she should have done better. However, instead of ridiculing Goldberg, we should steer the conversation to demand every state require Holocaust education. Instead of advocating for Whoopi to be fired, we should advocate for her to go to Yad Vashem, concentration camps, and hold conversations with survivors. We should be taking this incident as a learning opportunity, an opportunity to change the way the Holocaust is taught and set up a system that will teach future generations to truly Never Forget.

Every year, we say Never Forget. But Never Forget means nothing when only 22 states require Holocaust education leading to increased Holocaust inversion and distortion on college campuses. How are we keeping our promise of Never Forgetting when  students aren’t taught that the United States knew what was happening to the Jews in Eastern Europe and instead of letting Jewish refugees into the country, they turned them away.

About the Author
Michal Cohen is the Chief Marketing Officer for Jewish on Campus.
Related Topics
Related Posts
Comments