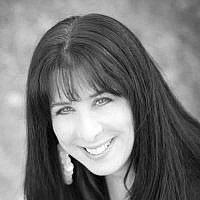 Sometimes there is no answer to what seems like a simple question.

Sometimes the reasons we do things are not quantifiable.

Sometimes you just need a change, and a new pair of shoes just won’t cut it.

Why are you moving to Jerusalem? I’m asked over and over again.

Because it’s time, I answer, not really understanding my answer at all. And, is there just one answer?

There really is no place like home. How all the more awesome when knowing where your home is supposed to be. I’m working on it…. 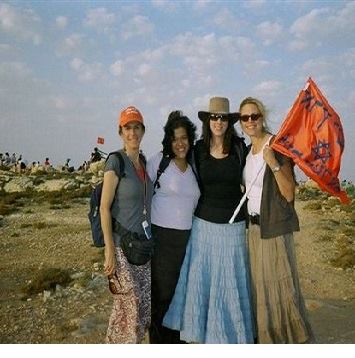 Jerusalem is calling to me. And, no, I don’t hear voices in my head. But it is something that got into my head. So I’m packing up my home and my teenaged daughter, leaving the Judean Hills, leaving Gush Etzion, which has been my beloved home for 9 years.

I’m leaving the small town living and the warmth of a close-knit community. I’m leaving behind the comfort of having my closest friends on the same block and just around the bend, people who are the salt of the earth, not to mention the quaint commercial center where everyone knows my name, (heck, The Scoop, Efrat’s local coffee shop, gave me my 15 minutes of fame and named a drink after me!).

And, yes, with a bittersweet smile, I’m leaving the well intentioned neighbors too, who made sure to know my comings and goings and what I had for breakfast, and kept a scrupulous log of the visitors going in and out my front door. I’m jumping into my car and not looking back. Well, perhaps a glance or two won’t hurt, and with the wind in my hair, the moving truck just moments behind me, I’m heading an entire 10 kilometers north to the big city.

But it may as well be to the other side of the world. To a different time zone. Because it is not just any big city. It’s thee city.

Is it because one needn’t wait till nightfall to party, dance and rejoice? 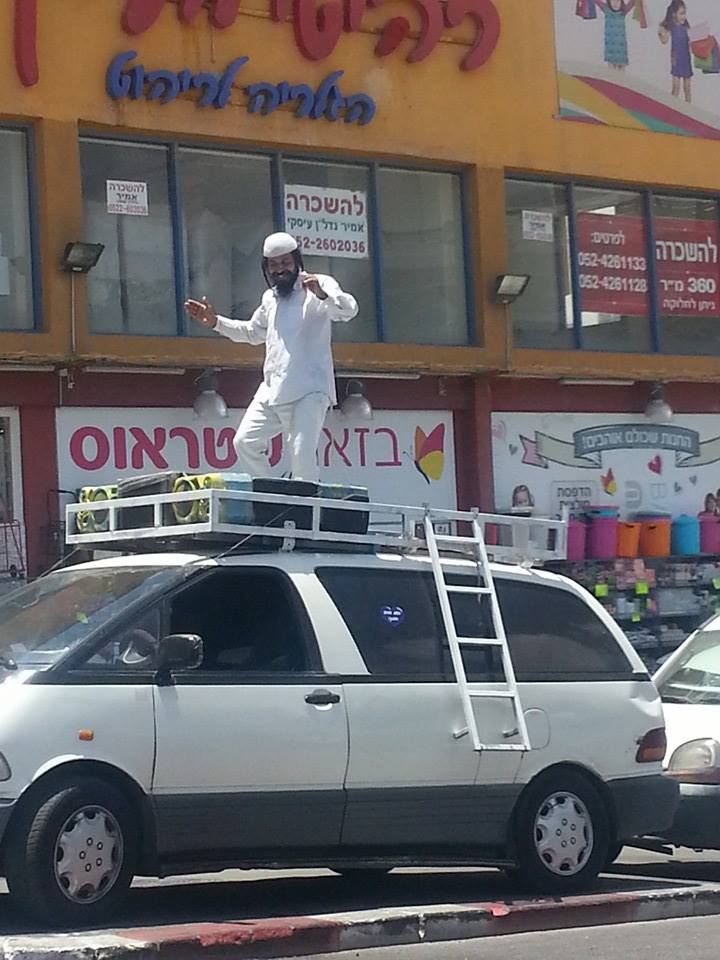 Is it because it’s the heart of our land? The eternal capital of the Jewish nation? The very pulse of our spiritual existence? The core of who we are, what we are and why we are?

Or is it because Kalo’s restaurant on Rechov Derech Beit Lechem makes the best darn Café Hafuch? Was it that first bus ride where the Arab woman sitting next to me wanted to buy my earings?

Was it that evening during the week of Channukah while enjoying a drink with friends at a restaurant that didn’t have a certificate of kashrut, when all at once, in danced a singing troupe of Chassidic men, armed with a menorah and candles? Or was it the moment the secular proprietor of the restaurant welcomed them, procured an honored spot for their menorah and their candles, and then joined them in the blessings of Channukah?

Or is it that each time I would sit on a ledge behind the bridge that symbolizes King David’s Harp, Gesher Hameitarim, and munch on my sandwich while waiting for the bus, Jews from all walks of life, from the fervently orthodox to the most secular, would pass me by saying “b’taiavon?”  (Bon Appetit) Is it that feeling of pride I have when I walk on King David Street past the King David Hotel, a constant reminder of our defiance against the British in those pre 1948 days? And was it a mere coincidence that the street was named after our warrior King David? I think not. Okay, I admit it. Living nearby Avi Ben Avi the famed hair stylist at the King David Hotel is no small consideration.

Or is it that the Mayor is a renowned super hero? He’s married, you say? Surely he must have a brother. 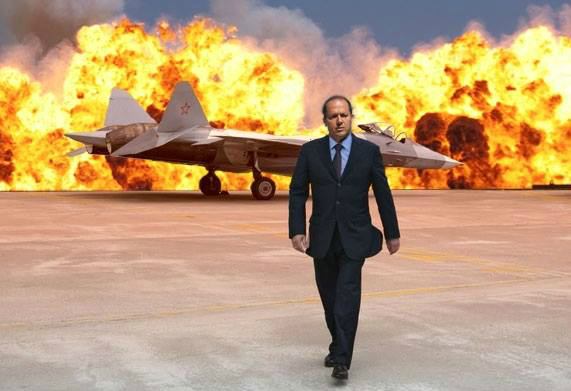 Or do I simply want to secure a good spot to watch the next Formula 1 Jerusalem car race? 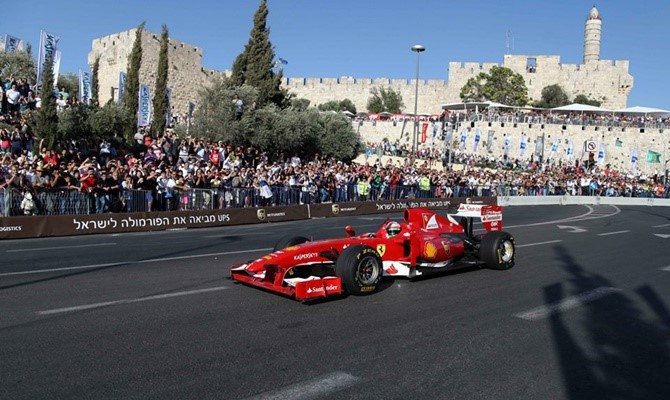 Is it the embrace of the cool winds that wrap around you in the Jerusalem night even in the heat of the summer? A definite plus for this northern girl who tends to keep the windows open during a snow storm.

Perhaps it’s all the cultural events and festivals literally at one’s finger tips? The choice of hundreds of restaurants doesn’t hurt either. I regret that I have but one stomach to fill.

And then, there’s Givat HaTachmoshet, Ammunition Hill, the official memorial, symbolizing the liberation and reunification of Jerusalem, in honor of those who died during the Six-Day War in 1967. Oh Jerusalem! How many souls were sacrificed for you.

A potent lure? An ancient zeal that has thrived among my people through the centuries, and is today alive in the timbre of our nation’s footsteps against the stone carved streets. 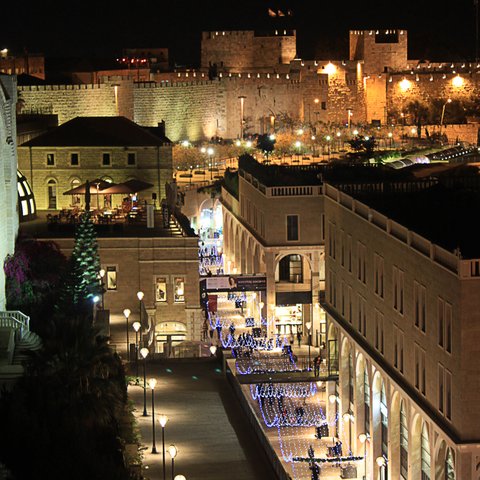 Wherever we are in the world, we all face this spot in prayer and hold Jerusalem in our hearts at the time of our greatest joy. Best yet, gone are the days where we have to close our eyes and imagine standing at the Kotel. We are here. We can touch it, feel it, taste the point in space that is the center of Jewish hopes and Jewish dreams. And seriously, let’s not forget those adorable choo choo trains that Mayor Barkat has running at the First Train Station and in the Old City. And since I’m not the kind to shy away from the limelight, perhaps I’m moving to Jerusalem to be at the center, where one can feel the holiness emanating from each stone.  I mean, let’s face it. Jerusalem is the center of world attention. Today we are witness to literally all of the nations of the world gathering against Israel. No time for straddling the fence. I’m heading to the epicenter.

There’s that something about Jerusalem which grants the gift to awaken the flame in each of us to the incredible potential of individuals and humanity. The potential for peace and justice reigns in Jerusalem. We have just but to grasp this potential, cultivate it, cherish it and nurture it, and it will have the power of an eternal vibrantly beating heart that spreads positive energy beyond her sacred walls. And as long as we keep the fire of Jerusalem alive and burning in our hearts, we are surely on the right path, and our freedom to pray at Har Habayit, Temple Mount, will surely become a sweet reality.

Whatever the reason is, I’m moving to Jerusalem. So please, do pray for the peace of Jerusalem because…well, for one thing, I’ll be living there.

And for this reason too, natch: Only when there is peace in Jerusalem will there be peace in the rest of the world. 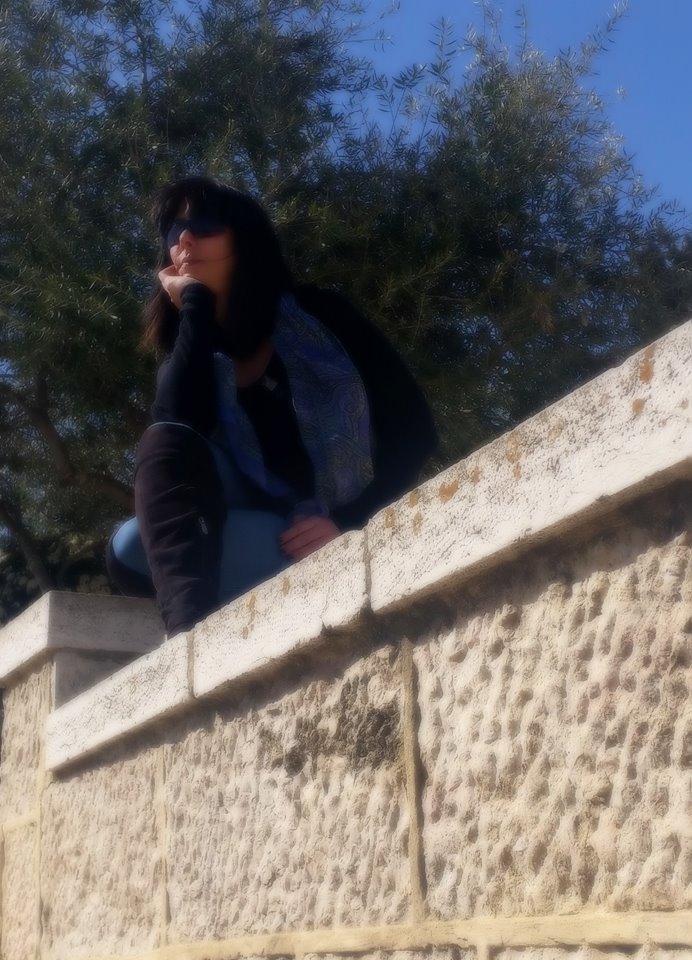