One hundred artists, filmmakers, writers, and other cultural workers have called for a boycott of an artist-run gallery in Glendale, California — a town less than five miles from Hollywood.

Why? Because an exhibit there, which is a nod to Glendale’s long-standing artist community, does not include artists of Armenian descent. Armenians represent 40% of the community’s population, and they argue that this is enabling an “erasure” of their community. 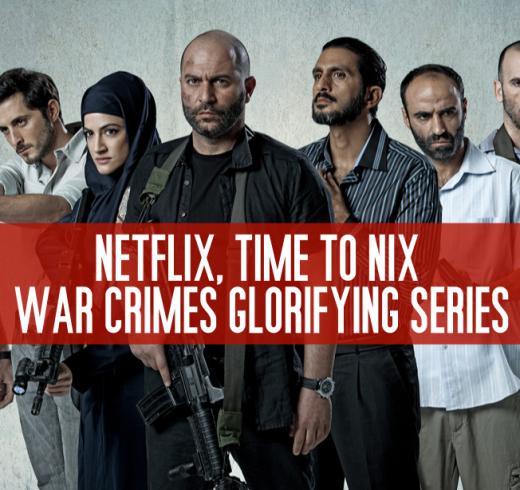 Of course, an erasure of the Jewish ethnicity of Israel is exactly the goal of the deplorable Boycott, Divestment, and Sanctions (BDS) campaign against Israel — a nation that is fully 75% Jewish.

An important distinction, however, is that the artists are calling for a boycott in Glendale because they want others to be included and are championing diversity. Contrast that with the cultural boycott campaign against Israeli artists and audiences, which wants an entire community excluded from international cultural events.

Artists and cultural workers have an obligation to stand up for artists and audiences who are singled out for censorship based on their gender, ethnicity, or nationality. Leaders of the BDS campaign — like Roger Waters, Brian Eno, and Ken Loach — call for the boycott of Israeli artists not because of the content of their work, but because of the cover of their passports.

Both the Jews and the Armenians suffered horrifying genocides, with the loss of 1.5 million and 6 million of their people respectively. Despite the false claims of anti-Israel, anti-peace activists, the Palestinians fortunately have not.

Lana Melman, CEO of Liberate Art Inc., is a leader in combating cultural boycotts against Israel. A 25-year veteran of the entertainment industry, Ms. Melman is a writer, speaker, and Hollywood liaison connecting the international creative community with Israel.