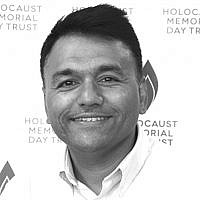 The Blogs
Naved Siddiqi
Apply for a Blog
Please note that the posts on The Blogs are contributed by third parties. The opinions, facts and any media content in them are presented solely by the authors, and neither The Times of Israel nor its partners assume any responsibility for them. Please contact us in case of abuse. In case of abuse,
Report this post. 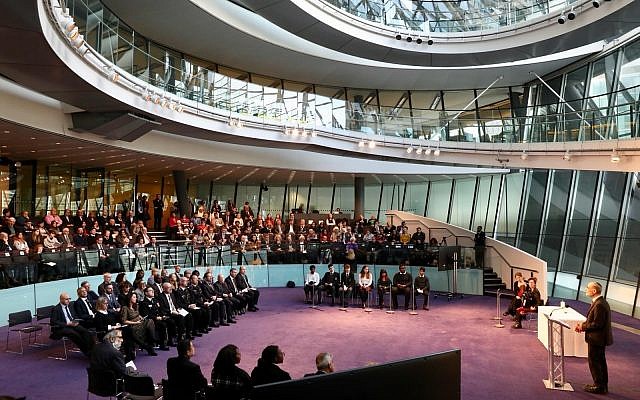 Earlier this week, I listened to community plans for the burial of six victims of the Holocaust over the radio, as I made my way for my daughter’s secondary school “student consultation”. I asked the history teacher how the school marked Holocaust Memorial Day, and a vague reference was offered to it being mentioned in an assembly. I continued matter-of-factly, “and what about what happened in Bosnia?” It seemed to puzzle our subject specialist, who suggested I enquire at the Religion and Philosophy table. I wasn’t surprised or dismayed by this, if anything, I expected it. The teacher was aged around 30 and was innocently oblivious of Europe’s darkest chapter after World War II.

The importance of remembering the forgotten, the cost of missed opportunities in our places of education, and the plural co-existence of millennial (and younger) lives, are key reasons why I am passionate about the work and impact of the Holocaust Memorial Day Trust of which I became a Trustee last year.

Holocaust Memorial Day is as essential and relevant as ever. I so strongly believe that the lessons of the Holocaust underpin the safety and peace of our collective lives, and that is why I, a Muslim by faith, have become a trustee to support furthering this work.

And we have more to do. I want to help these messages go further afield so they are understood more deeply across different faiths and ethnic groups. Too often I have too much explaining to do from the outset. Holocaust Memorial Day Trust, I explain, is not a “Jewish organisation”, and our work is neither exclusively “for Jews” nor only “about Jews” who suffered. Our work centres on lessons from dark episodes in modern history, beginning with the murder of six million Jewish people in the Holocaust and millions of others targeted under Nazi persecution, and covering the genocides in Cambodia, Rwanda, Bosnia and Darfur. By extension, our lessons encompass other atrocities where people are persecuted on the basis of their identity. Cross-faith and cross-ethnic partnering are essential.

It is important to recognise that each genocide we mark on Holocaust Memorial Day has its own identity and history. They were, after all, targeted persecution of certain groups of people. Education here is crucial: our understanding of one horrific crime does not diminish the importance of another. On the contrary, an enlightened understanding of power used to eliminate a people because of who they are should strengthen our common understanding. This, for me, is the broader value of understanding the Holocaust in its British and European context. We can bring the lessons of the Genocide in Bosnia into our history classes. We can connect with the pain of families torn apart by the Genocide in Rwanda. We can raise searching questions about the ongoing persecution of the (Muslim) Rohingya in Myanmar. We can also educate people to think carefully about the dangers of populist loathing against a people.

Our work at Holocaust Memorial Day Trust is really about the fabric of civilisation. I have seen sparks of hope, but there is more do for a greater sense of communal ownership and connection with our aims. Nothing compares to hearing directly from a survivor and we are making new connections each year with families and communities connected to later genocides. I am convinced that the further this trend of outreach and diversity travels, the more we can confidently say the words “Never Again”, in unison.

About the Author
Naved Siddiqi is a Trustee of the Holocaust Memorial Day Trust, UK
Related Topics
Related Posts
Comments 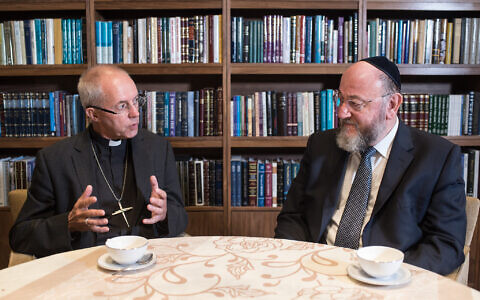 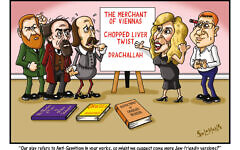 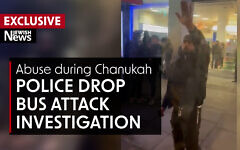 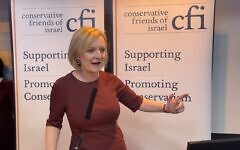 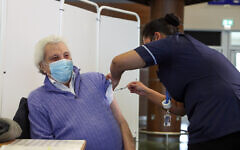 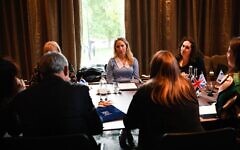