Hatred of Jews is the most intractable and sustained hatred in human history. Moreover, it is a hatred for which many reasons have been given by the haters, all of them demonstrably untrue.

In other words, Jews have been hated because they remained Jews. Because they refused, in the face of the most furious persecutions, to cease being who they were. Because they reflect back on the world the reality of its own brutality. Because, as Maurice Samuel once put it, “no one loves his alarm clock.”

Those who have embraced and welcomed the Jewish people have been blessed, as the Bible predicted. And this tiny tribe, 0.2% of the population of the world, endures, a testament to the phenomenal resilience of the Jewish spirit and the imperishable promise of God. 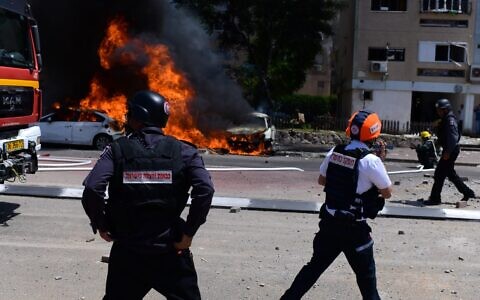 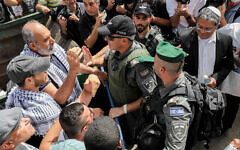 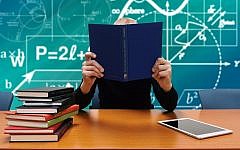 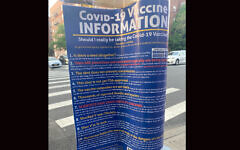 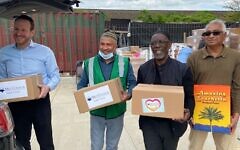