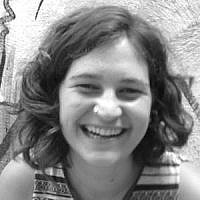 The Blogs
Rebecca Strober
Apply for a Blog
Please note that the posts on The Blogs are contributed by third parties. The opinions, facts and any media content in them are presented solely by the authors, and neither The Times of Israel nor its partners assume any responsibility for them. Please contact us in case of abuse. In case of abuse,
Report this post.

The word is out: Susiya, a village in the South Hebron Hills, is going to be destroyed sometime in the next few weeks by Israel. In response, hundreds of activists are going to protest the decision at Susiya this Friday. I will be one of them. 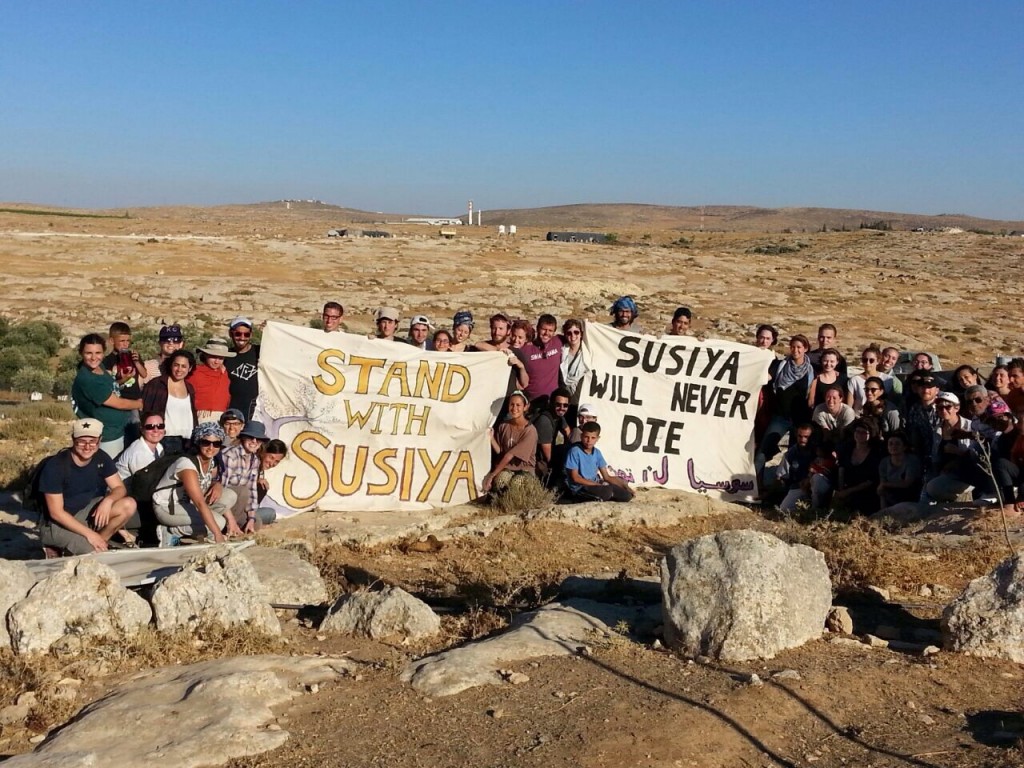 To understand why I am going to Susiya, you have to know what has prevented me from doing so in the past.

I am American. I am Israeli. These two identities always felt to me as though they were clashing. I made Aliyah (immigration to Israel) at age 18, and I have continuously felt that with each part of my identity that became more Israeli, I lost a piece of my Americanness. I couldn’t have both. It wasn’t a matter of choosing, but simply a fact of life.

After eight years here, I absolutely identify more as an Israeli, and I often feel out of place in the presence of Americans. I don’t fit in; I have a hard time following their conversations and trains of thought.

Looking back, I think perhaps I could have been a poster-child for Aliyah during my first five years here. I perfected my Hebrew, was a shooting instructing in the army, had a friend group of exclusively (more or less) native Israelis, and received a scholarship for being an outstanding former lone soldier.

I wasn’t an outsider here. This society absorbed me and I had come to love it as though I was born and bred here — I was a proper Israeli.

What does this have to do with the Susiya?

Like a proper Israeli, I did not talk about occupation. I talked about conflict, a word that invokes an idea of violence but leaves out any real trace of a hierarchy or power-struggle. I could rationalize every act the army committed. After all, as a soldier, I knew that my friends and I were good, moral people. We weren’t attacking, but defending. This is what we were taught.

After the army, I completed my Bachelor’s degree in sociology. I researched and researched, and the results were clear: we have many issues here.

As I delved further, I was determined to take an active role in improving the reality of my new home. After all, who can I expect to improve my society if I myself am unwilling to do so? I dabbled in different issues, from LGBT rights to refugee rights to Palestinian rights.

Suddenly, I found myself pushed to the margins of Israeli society. I became an enemy from within. As I was working against my government to ensure the rights of Palestinians, I felt as if I were saying goodbye to being a true Israeli.

So I have tried my hardest to maintain the identity I worked so diligently to build. Working at an organization that focuses on freedom of movement in Gaza, I often explain to my fellow Israelis why a change in policy will benefit us (leaving out the reasons why current policies are hurting Palestinians in Gaza).

I make a point to let everyone know that I, too, served in the army, which I know gives my voice value. I adapt the meaning of Zionism to fit whomever I am addressing at that moment. These methods of communication and justification enable me to continue participating in acceptable Israeli dialogue. Maybe not proper, I thought, but at least I have remained an Israeli.

So when my girlfriend (an American, ironically) started pushing me further on issues involving the occupation, I resisted and pushed back. Not because we didn’t agree on the fundamentals, but because her American perspective didn’t suit me — it seemed as though her criticism came from a place of moral superiority and not of genuine care for the people affected by the occupation.

When I told her a story that took place during my time in the army, she cringed and said “ugh, army, awful”, and I felt as though my past could never fit her, or anyone else’s, ideals of morality.

So when she started inviting me to protests in the West Bank, I declined, coming up with new excuses each time. It’s not that I am unwilling to see the injustices occurring, or so I thought, but that I was unwilling to participate in protests with people (Americans, internationals) who didn’t or couldn’t understand where I was coming from.

Last month, my girlfriend went to Susiya with All That’s Left, a collective working to increase the Diaspora angle of resistance to the occupation, to show support and solidarity to the village. I stayed in my comfortable Tel Aviv, choosing instead to celebrate at Gay Pride events happening the same weekend.

But now the demolition orders have been made, and Susiya, a village who has already been destroyed by Israel in the past, may again be facing its last days.

I don’t support this demolition, and I genuinely believe it is against our interest as Israelis to destroy and build in the West Bank. More importantly, I cannot and do not support our occupation of the Palestinian territory and recognize that, at the end of the day, we, Israel, occupy a people, and not just a land.

For months now I have been learning more about Susiya, and today I realize that I can no longer turn a blind eye.

Until now, I have been too afraid to go the West Bank. I told myself it was because it was too “American,” and that the activists here from abroad are disconnected from the realities on the ground.

I told my girlfriend that I was unwilling to re-Americanize myself in order to fit their form of activism.

But I have been lying to myself: I am not afraid that going to the West Bank will pull the American out of me, but that it will force me to face the Israeli I have become.

I am not afraid of a soldier looking at me with judgment, but rather that I will look into his eyes and see my own reflection staring back at me. I will look at a Palestinian, whose home is about to be destroyed, and know that I am part of the reason his village will cease to exist.

With a system so powerful, my own small voice is not enough to change the course of action.

However, it is the same small voice that pays taxes to the State, giving money to a system that upholds the occupation. I am going to Susiya to stand in solidarity with the residents of the village, knowing that my voice will be one more in the masses that is against our policy in the occupied Palestinian Territory.

Because, proper or not, I am an Israeli; I am an occupier.