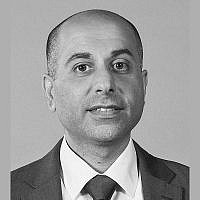 The Blogs
Sajjad Karim
Apply for a Blog
Please note that the posts on The Blogs are contributed by third parties. The opinions, facts and any media content in them are presented solely by the authors, and neither The Times of Israel nor its partners assume any responsibility for them. Please contact us in case of abuse. In case of abuse,
Report this post. 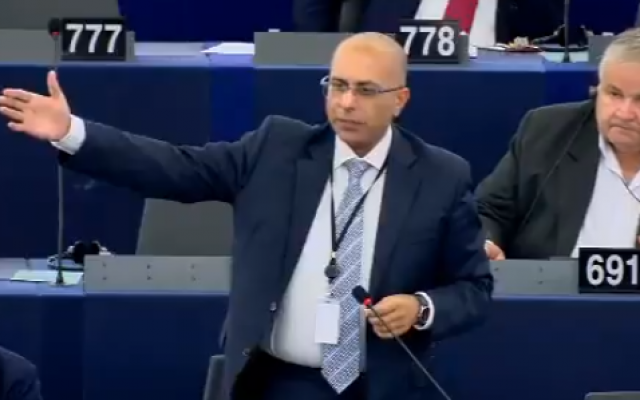 For many years now, there has been a gradual erosion of basic civil liberties in Hungary by the populist leader, Viktor Orbán.

His eight-year tenure has seen swooping reforms that have turned the country into a self-proclaimed illiberal democracy. It has seen judges forced to resign, with more favourable ones appointed. There have been accusations of corruption, with claims of misspent EU funds for public investment on alleged vanity projects. The so-called ‘Soros Law’ has given the state extraordinary powers to jail its opponents if they promote or support illegal migration, which is so loosely termed that even providing food to an undocumented migrant could be considered unlawful.

Because of this steady decay of democratic ideals, the European Parliament decided to vote last month on whether or not to trigger the EU’s most serious disciplinary procedures against a Member State – Article 7 – an infringement process used against EU countries that have committed fundamental rights violations, the result of which can be sanctions and the suspension of voting rights.

Just last year, the Hungarian Prime Minister praised the country’s ex-leader, Miklós Horthy, who oversaw the persecution of Jews during and before the Holocaust. He described him as “an exceptional statesman” – an assertion that most decent people would find offensive.

During his 2018 re-election campaign, he was condemned for his attacks on George Soros – the Hungary-born Jewish financier and philanthropist – for what were widely perceived to be antisemitic in their approach.

He described Soros as “an enemy that is different from us… not straightforward but crafty; not honest but base…does not believe in working but speculates with money; does not have its own homeland but feels it owns the whole world.”

On refugees coming from war-torn regions, such as Syria and Libya, he described them as “a poison”, saying that Hungary did not want or need any of these “Muslim invaders”.

All of these examples demonstrate the type of leader he is – one who has actively promoted a campaign of Islamophobia in an EU Member State by singling out Muslim immigrants. One who has been accused of corruption and one who has singled out the Jewish-Hungarian political activist George Soros in a xenophobic and antisemitic crusade on basic civil rights.

This is why I chose not to follow the Party whip and vote in a way which sends out a message of approval for Victor Orbán.

Conversely, I could not vote for the motion because it went beyond the remit of the European Union by encroaching on our Members States sovereignty unduly.

Although I fundamentally disagree with nearly everything that Viktor Orbán has done and stands for, there is a fine line between the EU being seen to be within its remit and going beyond this remit.

The state of Europe is such that what people across the continent want is not more Europe, but less, so voting in favour of the Article 7 procedure sends out the wrong message of too much interference.

Whilst I accept that this vote has been a colossal mistake on the part of the Conservative Party, I do believe it demonstrates that we cannot rest on our laurels and that we now need to be proactive in proving our commitment to what we want a post-Brexit Britain to look like.

Conservatives like myself now expect our Government and Party to put forward a plan for post-Brexit Britain that not only protects our economy and future, but also builds on the British reputation of equality, diversity and meritocracy, not of nationalism and xenophobia.