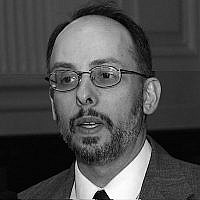 The Blogs
Rafael Medoff
Apply for a Blog
Advertisement
Please note that the posts on The Blogs are contributed by third parties. The opinions, facts and any media content in them are presented solely by the authors, and neither The Times of Israel nor its partners assume any responsibility for them. Please contact us in case of abuse. In case of abuse,
Report this post.

WASHINGTON (JTA) — Should American Jews provide tourist dollars to a regime that massacres dissidents, facilitates genocide and finances Israel’s enemies? A spate of upcoming Jewish tours of China has raised anew an old and troubling question about the conflict between tourism and human rights.

“Sukkos 2015: Beijing, China!” beckons an advertisement from Chabad of Beijing, hoping to convince American Jewish tourists to spend the upcoming holiday in the Chinese capital, enjoying daily kosher meals and outings to a kung fu exhibition, the Great Wall and Tiananmen Square.

The Association of Reform Zionists of America, or ARZA, is also promoting a visit to Tiananmen Square in its upcoming 12-day China trip. As is the American Jewish Congress’ International Travel Program, which features a brochure promising participants that they will get to “Share in a special Shehechiyanu with Challah and wine in Beijing.”

The Hebrew word “shehechiyanu” is the centerpiece of a blessing recited on special occasions. It means “Who has given us life.” Here, it provides a bit of unintended irony, as it precedes the brochure’s reference to the site where pro-democracy protesters were massacred by government forces in 1989.

But Rabbi Arnold Belzer, who is leading the American Jewish Congress tour, will not be mentioning the massacre when he leads Jewish tourists through the square next year.

“I wouldn’t want to bother them with a topic that might take away from the tour experience for which they have paid,” Belzer told me.

Chabad won’t be talking about it on its trip either.

“We’re guests in this country,” said Dini Freundlich, who runs the Beijing Chabad with her husband, Shimon. “And we have to respect the government’s wishes.”

Besides, she added, “it’s not fully clear what happened there.”

According to human rights activists, the only thing unclear about the 1989 killings is whether the body count was in the hundreds or thousands.

Tourism has never been considered off-limits by American Jewish advocacy groups. Anti-Nazi boycotters in the 1930s opposed American tourism to Germany. Soviet Jewry activists in the 1970s urged Americans to refrain from visiting the USSR. After Mexico supported the U.N. resolution equating Zionism with racism in 1975, thousands of Jews canceled their plans to vacation there.

In the case of China, American Jewish tourists are providing support to a regime that engages in profoundly objectionable policies, of which Tiananmen Square is the most memorable example.

Beijing plays a crucial role in propping up the Sudanese government of Omar Hassan al-Bashir, who was indicted in 2009 by the International Criminal Court for allegedly organizing the Darfur genocide. China is Sudan’s single largest trading partner, importing Sudanese oil and providing Khartoum with weapons in violation of a U.N. arms embargo.

The Chinese likewise have a significant relationship with Iran, importing Iranian oil and providing Tehran with military aid, including assistance for the country’s nuclear program and help in the development of advanced missiles and combat aircraft. According to media reports, Beijing has now agreed to give Iran 24 of its J-10 jet fighters.

American Jews should also be concerned that Chinese rockets appear to have made their way into the the arsenals of Hezbollah and Hamas. Hezbollah reportedly fired a Chinese rocket at Israel in 2006. Hamas is also believed to possess rockets made in China. It would be a tragic irony if any victims helped by Chabad in the southern Israeli city of Sderot were harmed by Chinese-made rockets while Chabad of Beijing is bringing Jewish tourist dollars to the regime that manufactured those rockets.

Jewish tours to China typically cost around $5,000 per person, a minuscule number for an economy with a GDP that tops $10 trillion. It also pales compared to the trade that Israel, for its own reasons, conducts with China. But to justify American Jewish tourism to an oppressive country on the grounds that Israel does it too is to say that two wrongs make a right, which is not exactly a time-honored Jewish principle.

Moreover Israel, as a sovereign state, faces circumstances very different from those of American Jews. Israelis can argue that in order to function in this world, they sometimes have no choice but to build relations with regimes whose policies are far from democratic or peaceful. 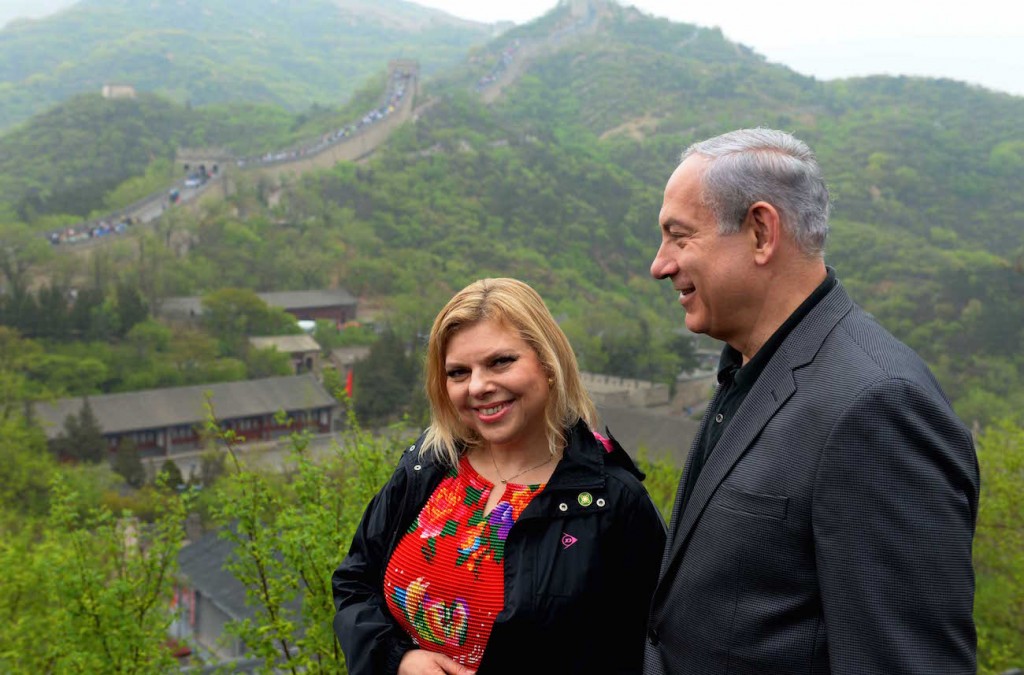 American Jews, by contrast, do have a choice. They have the luxury of choosing among many countries in which they can enjoyably spend their tourist dollars — countries that are not linked to the genocide of black Africans or the manufacture of rockets that may have been used in attacks on Israel.

About the Author
Rafael Medoff is director of the David S. Wyman Institute for Holocaust Studies.
Comments