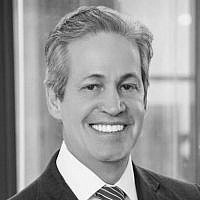 The Blogs
Norm Coleman
Apply for a Blog
Please note that the posts on The Blogs are contributed by third parties. The opinions, facts and any media content in them are presented solely by the authors, and neither The Times of Israel nor its partners assume any responsibility for them. Please contact us in case of abuse. In case of abuse,
Report this post. 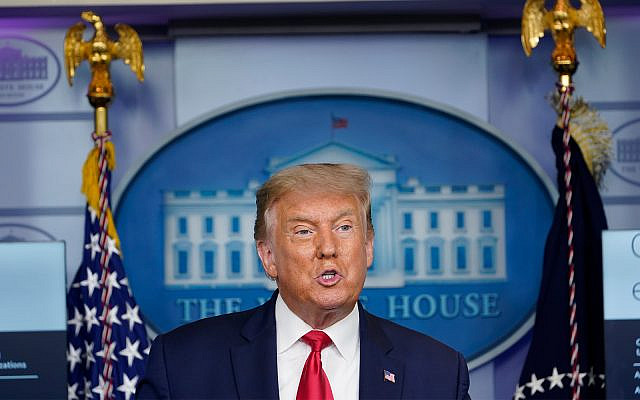 US President Donald Trump speaks during a news conference at the White House in Washington, September 10, 2020. (AP Photo/Susan Walsh)

The “more in sadness than in anger” trope is on full display in a recent Times of Israel op-ed by Abe Foxman about Jewish voters and President Trump. Foxman, who served as head of the Anti-Defamation League for decades and oversaw its shift from mainstream community defense organization to a shill for the left, offers a harsh critique of President Donald Trump’s record of unparalleled support for Israel and fails to make mention of the virulent anti-Semitism that now flows from the lips of the ascendant “progressive leadership” of the Democrat party; including Ilhan Omar, Rashid Tlaib and AOC. Let me set the record straight.

President Trump’s record is a story of perseverance and success in the face of overwhelming opposition – and his every success has benefited the United States and the Jewish community.

By removing onerous regulations at home and negotiating fair trade agreements abroad, President Trump pushed opened the door to the greatest period of economic growth we’ve seen in this country in decades. Unemployment fell to historically low levels, in particular for minorities, improving the lives of millions of American families. Likewise, the Trump administration has opened educational opportunities for underserved students, safeguarding the rights of parents and students to choose the education that is best for them, including Jewish students.

Foxman pays lip service to President Trump’s pro-Israel actions, such as moving the US embassy to Jerusalem. But there is much more to praise in the President’s Middle East policy. First is the President’s decision to take the US out of the disastrous Obama-Biden Iran nuclear deal, a badly conceived effort that let Iran continue to cheat its way toward nuclear weapons and the ballistic missiles to carry them. Trump’s “maximum pressure” policy against Iran has deprived the mullahs of the resources to pursue their nuclear dreams and limited their ongoing nefarious deeds as the largest state sponsor of terrorism – which was funded by American cash as part of the nuclear deal.

Next was President Trump’s decision to buck the warnings of failed diplomats and show true friendship to Israel. He recognized Jerusalem as Israel’s capital, recognized Israeli sovereignty over the Golan Heights, and began discussions with the Israeli government about the extension of Israeli sovereignty in the West Bank, moves that made it clear that the US backs Israel’s national and sovereign rights. Trump’s policies implicitly called on the Arab world to recognize the State of Israel’s legitimacy and permanency. This not only strengthened the US-Israel alliance, but made possible the incredible diplomatic successes of the UAE-Israel peace treaty and the Bahrain-Israel agreement. Real, concrete peace has begun between Israel and Arab states, for the first time in 25 years. That is truly historic.

Democrats try to paint President Trump – the man who did all this for Israel, the man with Jewish family members and decades of good relations with the Jewish community in his native New York – as someone who condones and encourages anti-Semitism. That is rank nonsense. The President has spoken out forcefully against anti-Semitism, racism and bigotry over and over again, and has taken steps to combat those evils. His administration adopted the International Holocaust Remembrance Alliance’s definition of anti-Semitism, which specifically includes both traditional antisemitic tropes and anti-Israel elements such as dehumanizing and demonizing Israel, blaming all Jews for the actions of Israel, and seeking the destruction of the Jewish State by the BDS movement. The President also extended Title VI protections against discrimination to Jewish students fighting anti-Semitism on America’s college campuses.

While aiming accusations of anti-Semitism at President Trump, Foxman makes the laughable statement that Joe Biden and Kamala Harris will stand up to enemies of Israel and the Jewish community. In fact, the virulent anti-Semitism that once lived only on the fringe of the Democratic Party is now very much at the center of that party, as self-styled “progressives” like Ilhan Omar and her “Squad” become increasingly powerful gatekeepers, declaring who is and is not acceptable in the new Democratic Party. Biden and Harris have done nothing to push back against the open anti-Semitism in their party, nor against the support for BDS and the hate mongering against Israel that is now acceptable on their side of the aisle. The historically bipartisan support for Israel is ailing, if not dying, and Foxman is blind if he can’t see that reality. Sadly, every poll will tell you that the Democrat base no longer stands with Israel.

American Jews have better memories, and more smarts, than Abe Foxman gives them credit for. President Trump will win Jewish votes in this election because he has fought for us – for all of us – and we have seen the results. There has never been a better friend of Israel and the Jewish community in the White House, and with our community’s help, Donald Trump will continue his good work there for another four years.

About the Author
Norm Coleman served as US senator from Minnesota from 2003 to 2009. He currently serves as chairman of the Republican Jewish Coalition.
Related Topics
Related Posts
Comments 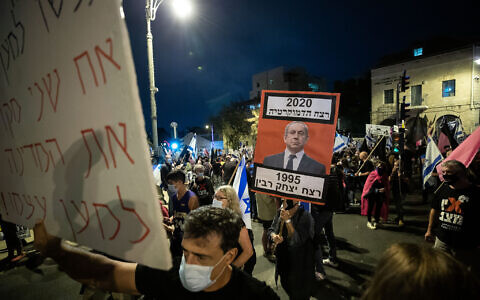 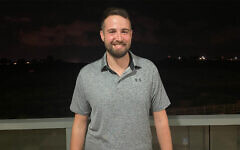 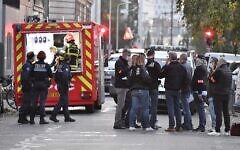 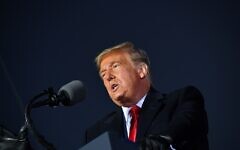 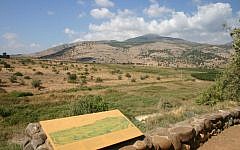