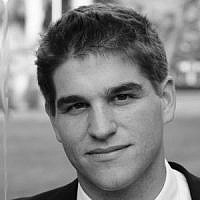 The Blogs
Daniel Nisman
Apply for a Blog
Please note that the posts on The Blogs are contributed by third parties. The opinions, facts and any media content in them are presented solely by the authors, and neither The Times of Israel nor its partners assume any responsibility for them. Please contact us in case of abuse. In case of abuse,
Report this post.

Over the past four years, Benjamin Netanyahu has succeeded in propelling the Iranian threat into the forefront both in Israel and around the world. The crisis over Tehran’s nuclear program now overshadows potentially crippling political and diplomatic issues in Israel, such as growing economic disparity and the stalled peace process with the Palestinians. Yet, Netanyahu has failed to convince the Israeli public that Iran’s nuclear program must be stopped — or delayed — at all costs.

A recent poll conducted by Tel Aviv University showed that only 27% of Jewish Israelis support a unilateral strike by their government on Iranian nuclear facilities. Those results come amidst an ongoing chorus of criticism against such preventative action from Israel’s most distinguished ex-military chiefs and politicians, including President Shimon Peres. To garner this much needed public support for such a crucial decision, Netanyahu must stop speaking to Israelis’ hearts and minds on the Iranian threat, and start speaking to their wallets.

Netanyahu’s campaign to rally the Israeli public behind military action has focused on the threat of nuclear annihilation at the hands of an apocalyptic regime in Tehran and its terrorist proxies. In numerous speeches, he has quoted Ahmadinejad’s anti-Semitic rhetoric to evoke images of historic attempts to annihilate the Jewish people, ranging from the biblical story of Purim (where the Jews narrowly escaped annihilation at the hands of the ancient Persians) to 20th-century Nazi Germany.

Regardless of the ayatollahs’ actual intentions, today’s Jewish Israelis clearly aren’t convinced that an Iranian bomb should be stopped – or at least delayed at all costs. In Israel, the Holocaust remains an incomparable atrocity, with politicians’ associations to modern-day issues often drawing accusations of political exploitation. Meanwhile, most Israelis are too young to remember the days when Israel was the underdog, surrounded by massive Arab armies bent on their destruction. These sentiments generate a mentality in which existential threats are shrugged off with self-assurance that Israel’s now-powerful military will ensure the country’s place at the top of the region’s strategic food chain. As such, the average Israeli remains wary of the consequences of launching a military strike to simply delay Iran’s nuclear program.

Netanyahu has made a crucial mistake in failing to emphasize that the ayatollahs don’t need to use a nuclear weapon to destroy the State of Israel — they just need to have one. In the hypothetical scenario in which Iran possesses nuclear weapons, the regime would undoubtedly target Israel’s soft economic underbelly. 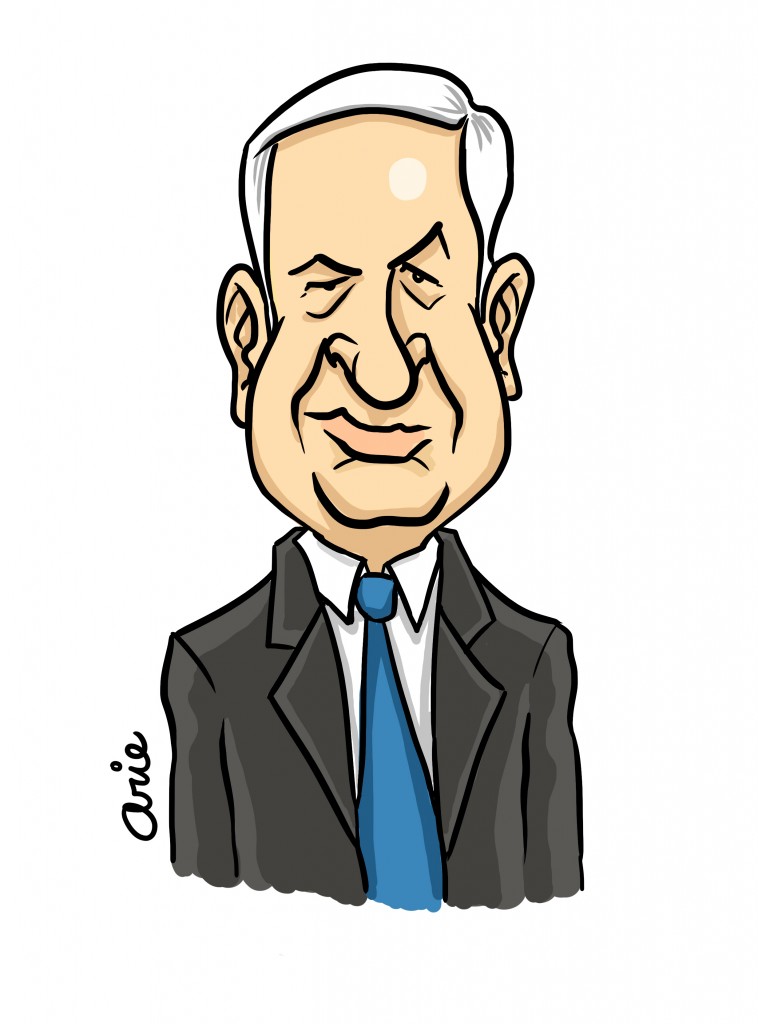 Currently, Israel’s economy depends heavily on tourism, trade, and foreign investment. Judging from ongoing belligerent rhetoric from an Iran without nuclear weapons, it is safe to assume that such threats would garner slightly more attention if made by an Iran with nuclear weapons. Under such conditions, foreign investors like Warren Buffet would likely hesitate before building another high-tech plant in northern Israel, while Jewish retirees in France and New York would likely shy away from purchasing a summer apartment in Tel Aviv, the ground zero of any potential nuclear attack.

According to Man Properties, an affiliate of real estate consultancy giant CBRE, Israel’s real estate market has witnessed a 50% drop in foreign investment compared to the previous year due to mounting tensions with Iran. While Man did suggest that the drop was only temporary, it is reasonable to assume that a weekly “Cuban Missile”-style crisis would have an even greater detrimental impact than speculation over a preventative strike.

Under an Iranian nuclear umbrella, Iran’s proxies would likely be emboldened to launch provocative attacks against Israel, causing a significant increase in the defense budget at the expense of the social needs of the general public. The threat of disproportionate IDF retaliation would no longer deter Hezbollah from launching kidnapping raids into Israel’s north, while Iranian patrons in Gaza such as Islamic Jihad would have little hesitation before firing rocket salvos into Israeli urban centers.

The combined security and economic threat would further deter much-needed immigration from the Jewish diaspora — a key strategic goal of successive Israeli administrations. Furthermore, mothers in the United States would unlikely sign the permission slips for their children’s Birthright trips to a country under threat of nuclear annihilation.

There is little doubt that the threat posed by a nuclear Iran stretches beyond doomsday scenarios of a second holocaust. As President Ahmadinejad himself once said, “Israel will not be destroyed by the sword, but by the vote.” This astute prediction outlines the strategic and patient thinking of the Iranian regime. Dire security conditions and a weakened economy will send Israel’s Jewish population packing, causing a demographic shift toward its Muslim population and paving the way for Israel’s role as the sole Jewish state to be overturned by a Knesset vote.

About the Author
The author is a security and political analyst.
Comments