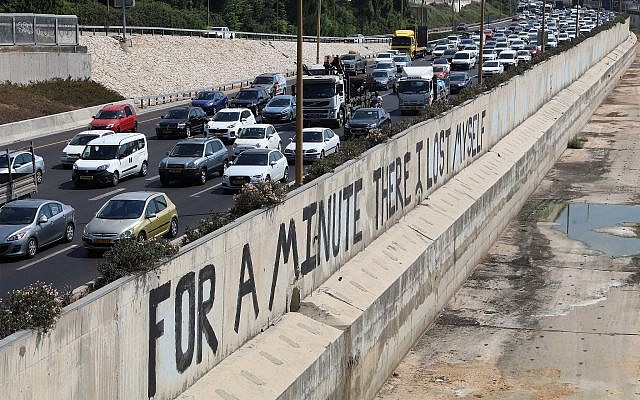 Israel has a major problem on its roadways: car accidents. Israel’s National Road Safety Authority states that 372 people were killed on Israel’s roads in 2016, up from 356 the year prior. 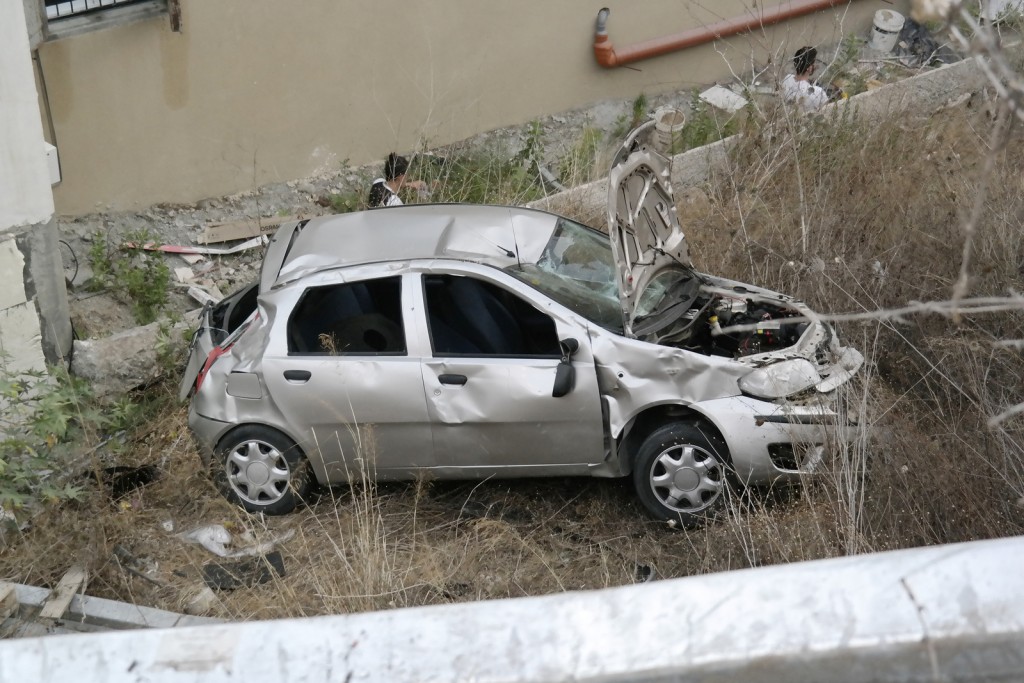 Accidents are on the rise.

Route 4 remains a hazard, killing over 22 people in 2016. But there is hope after Wednesday’s Journey Israel startup competition. An Israeli startup, Valerann, won a quarter million-dollar prize and will bring their technology to China’s Guangzhou Innovation Festival next year.

Valerann may have the key to solving the rising number of car accidents that are plaguing Israel’s roads.

First, electric scooters experienced a 350% rise in accidents last year. That’s a major issue for electric scooter users because injuries are much more significant when riding a scooter. But all of these issues are on the chopping block.

Valerann, a company created by two friends that met in the army, is creating something different: smart platforms. These platforms aren’t just for the autonomous vehicles that we’ve been hearing about forever; the platform can also work on today’s roads.

An end-to-end system, these systems use communication, sensors and algorithms to gather information about the roads:

“Smart road studs,” created by the company, are installed in intervals of 10 – 15 meters. These studs are used to capture data on the roadways. The data is captured and then uploaded to the cloud so that real-time information is available to road operators.

The studs will collect the data that smart cars and other smart technology use to make roadways safer.

Valerann knows that governments are too “frugal” to want to install new systems on their roadways, so the company has created a system that works with current safety equipment. The equipment is already installed around the world, according to the company.

So, if this is true, Valerann systems will be able to change the world – not just Israel.

What’s even more interesting is that the startup is just scratching the surface of what their technology can do. While the data can be used in apps and on third-party systems, the road studs can also be activated.

The company suggests that the smart studs might be able to illuminate red when a vehicle is stopped on the road. Noting the high number of accidents involving stopped vehicles, this could alert other drivers of a problem ahead and help curb unnecessary accidents.

The technology can even detect the vehicle involved in a crash and any potential hazards ahead. In the future, the smart studs might even be able to alert drivers of potential road conditions, such as slippery surfaces.

Road 531 has Valerann’s technology installed on 1.5 km of road. The data gathered at the site is being used to evaluate the road conditions for use in autonomous vehicles. Pilot projects are already in the works in the United Kingdom and the United States using Valerran’s technology.

Car accidents injure or kill millions of people worldwide. Valerann’s technology has the ability to reduce injuries worldwide, create jobs in Israel and save lives.