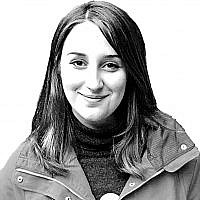 The Blogs
Miriam Mirwitch
Apply for a Blog
Please note that the posts on The Blogs are contributed by third parties. The opinions, facts and any media content in them are presented solely by the authors, and neither The Times of Israel nor its partners assume any responsibility for them. Please contact us in case of abuse. In case of abuse,
Report this post. 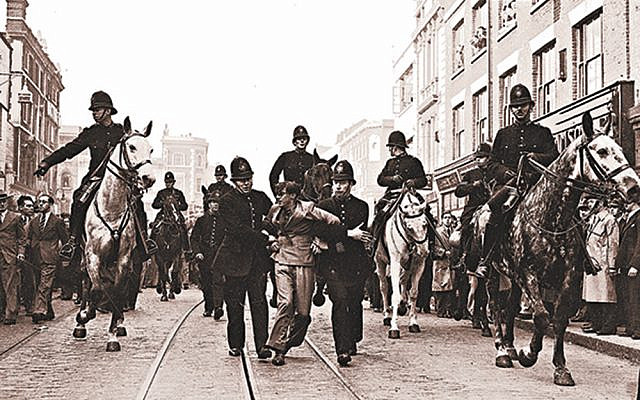 Cable Street is one of the Left’s proudest moments – Jewish, Black and socialist East Londoners stood together and stopped the march of Oswald Mosley’s Blackshirts.

The one moment is used to this day by union activists to promote direct action, marching or blockages – whether it is against racism, student fees or war.

Why? Because against all the odds it not only worked on the day but was a show of worker’s strength that can be seen by future generations. It is genuinely an inspiration.

However, the Left’s involvement is not so clean cut. David Cesarani’s republished The Left and the Jews, the Jews and the Left shines a spotlight on this period.

Without “Left-wing Zionists and Jewish socialists” in membership, and branch leadership positions, in both the unions and the Community Party, the organised Left would have been in Trafalgar Square instead. 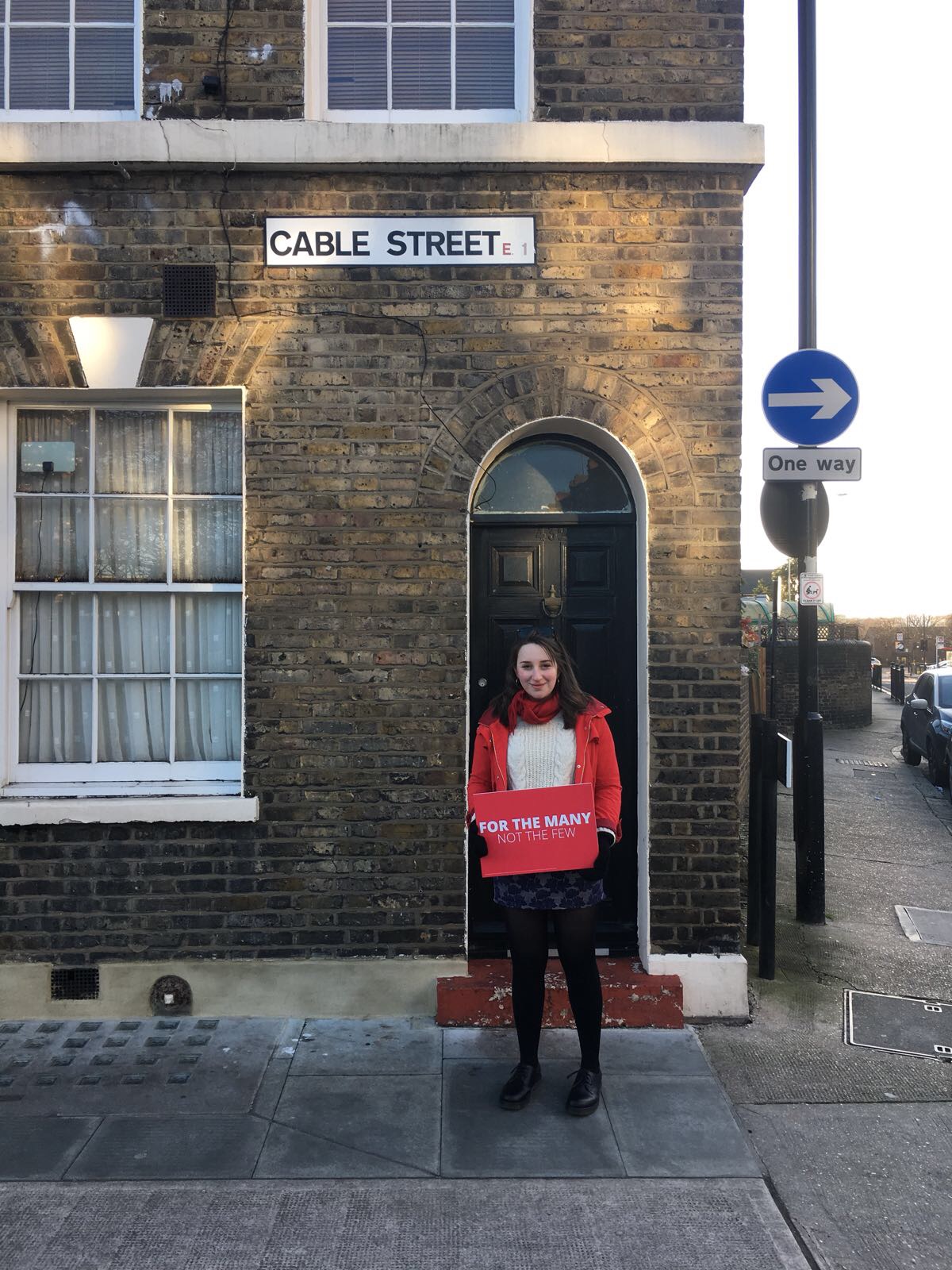 The CPGB, (Communist Party of Great Britain), which was well represented at the top of the unions in 1936, had rally planned “in solidarity with the Spanish Republic”.

At the last minute the central London gathering was cancelled and the CPGB “told its members to rally instead in the East End.”

Had they not, Britain’s Jewish and Black community would have been alone and may, just maybe, Mosley’s racist thugs would have made their way to Whitechapel and Stepney. History could be very different.

Cesarani’s argues, “to Jews the role of the Left in the defence of Jewish people cemented bonds of loyalty. This loyalty bore fruit in 1945 when Mile End became the only British parliamentary constituency to elect a Communist member of parliament, Phil Piratin.”

While this episode is “much romanticised and manipulated” according to Cesarani, it makes the point that Jews involved in the Left can change its course. And it really needs that change – you don’t have to look far to see it.

My own union, GMB, has a proud history of Jewish involvement and a new leadership. Gary Smith has shown real leadership and fought antisemitism in Labour and the political Left, inside and outside our union.

I know he takes seriously the voice of Jewish union members and will not stand for Jews being required to defend an affinity with Israel – the people, state or government – to be involved in the union.

I am proud to be union member, proud of my Jewish forbears who themselves marched in Cable Street and ensured the Left had its priority straight.

Even more I am pleased that No Pasaran Media has allowed Cesarani’s story to be retold and the lesson of the Left’s relationship with the Jews, and visa versa, can be fully understood. 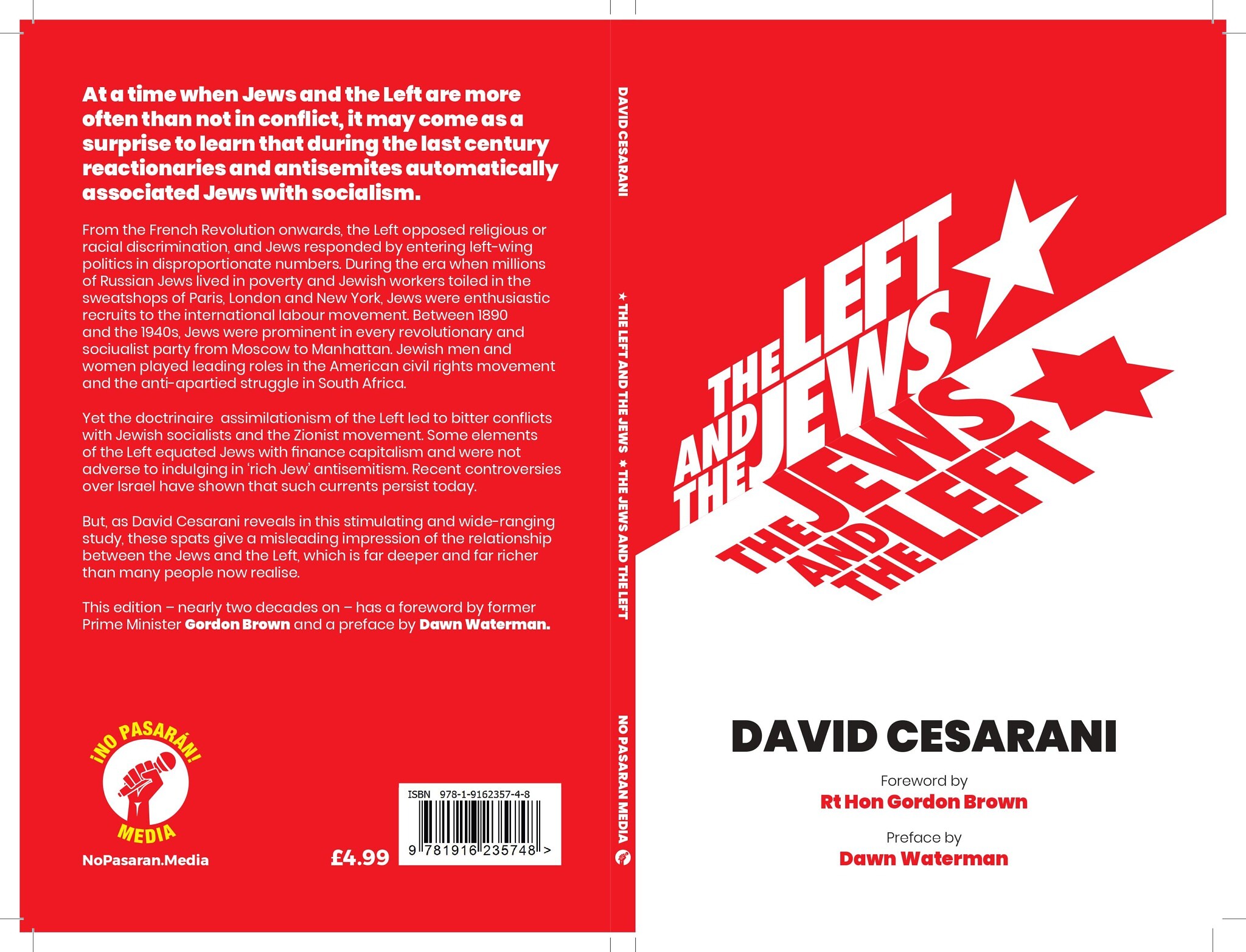 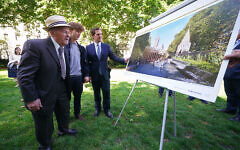 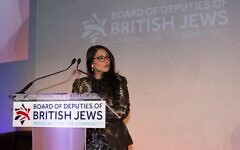 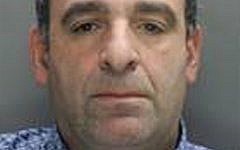