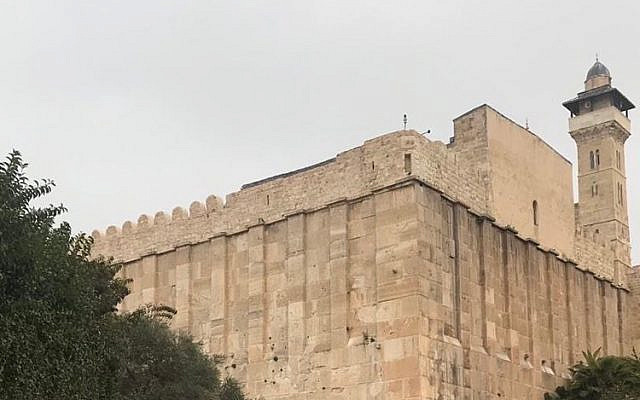 After Rachel passed away, we read in Parshat Vayishlach (Breisheet 35:27):

Yaakov came to Yitzchak, his father to Mamrei to Kiryat Arba which is Hevron where Avraham and Yitzchak lived.

We don’t see Yaakov going anywhere after that so it is surprising that Parshat Vayeshev (Breisheet 37:1) begins with the following words:

According to the Malbim, this verse shows how attached Yaakov was to the Land. The Malbim gives two reasons why Yaakov was so devoted to the Land:

The Malbim explains that Yaakov would not have picked up and left the Land due to a famine. Therefore, the only way to get Yaakov down to Egypt was for Yosef to be sold into slavery, move up the ranks and become second to the Pharaoh where he was in charge of giving out food and ultimately being reunited with his family.

When Yaakov was told that Yosef was still alive and that he was the ruler in Egypt, Yaakov said (Breisheet 45:28):

It is too much! My son Yosef still lives. I will go see him before I die.

On Yaakov’s way down to Egypt, when he came to Be’er Sheva, God appeared to him in a dream and told him not to be afraid to go down to Egypt.

We see from here that Yaakov loved the Land so much that the only way that he would leave again was to see his son, Yosef who had been missing for so many years and only with God’s permission.

The reason that the Parsha starts out with the words “Yaakov settled in the Land of his father’s residence, in the Land of C’naan” is to show that the whole Yosef story was necessary in order to bring Yaakov’s family down to Egypt in furtherance of the promise that when their descendants would finally return, they would conquer and inherit the Land and not just be temporary residents.

May we all be blessed to feel Yaakov’s deep attachment to the Land of Israel.