In late January, the Foundation for Defense of Democracies (FDD) which presently enjoys good ties with the Trump administration, held a tabletop exercise regarding China-Israel relations.  The main issue of concern is China’s growing role in the Israeli economy and fear of intellectual property theft on dual-use goods and technologies, with attendant national security implications for the US.

Understandably, as US-China competition heats up, allies are increasingly asked to scale back commercial ties with China. In Asia, South Korea and Taiwan are already implementing their own southbound policies to divert their supply chains away from China towards Southeast and South Asia, and now Israel is being asked to do the same.

Currently there is a threat perception gap between US and Israel regarding China, and Jerusalem has tried to balance its own economic interests with Washington’s security concerns.  The aim of the tabletop exercise thus attempted to bridge the gap, identify potentially problematic investments that pose the greatest national security challenges, and explore how best to communicate and incentivize Israel to pivot away from these Chinese investments.

During the exercise, the key areas identified coincided with those outlined in the latest revision to the review process for the Committee on Foreign Relations in the United States (CFIUS): artificial intelligence and 5G, cyber, anything with data collection, and critical infrastructures.  CFIUS is an interagency body that reviews investments in the US for potential national security concerns, and new rules embodied in the Foreign Investment Risk Review Modernization Act (FIRRMA) of 2018 took effect last week on February 13.

With FIRRMA, the primary focus of a CFIUS review would be transactions involving critical technology and infrastructure or operations that collect sensitive personal data on US citizens, degree of foreign control of those arrangements, while critical infrastructure sectors include telecommunications, transportation, utilities and energy.

Last November, amidst US pressure, Israel established an investment review mechanism modeled on CFIUS.  However, Washington takes issue that it currently still excludes many high technologies. Here, Israel shares a similar dilemma with Taiwan, given they are both small, trade-dependent states that specialize in the hi-tech sector.  Too small to have economies of scale for developing their products, both states need to attract foreign investments and export-oriented trade for economic growth.  Moreover, improved transport infrastructure such as enlarging ports in Haifa or Ashdod can improve a trading state’s competitiveness as an international hub.

In addition to trade dependencies on larger economies, Israel and Taiwan are also small military protectorates with defense dependencies on the US, and would need to balance these two dependencies somehow.  Israel for one faces the additional problem of Western BDS movement from EU and the US, so in searching for alternative sources of venture capital and financing of infrastructure projects, Israel looked to the East as China began to fill the investment gap.

Now, it has to diversify to other sources—but from where?

At the tabletop exercise, some participants suggested Israel could turn to Japan, Taiwan, India or other Asian countries for alternative sources of financing, as well as Asian Infrastructure and Investment Bank (AIIB) given its history of co-financing projects with other international financial institutions such as the World Bank, European Bank for Reconstruction and Development and Asian Development Bank (ADB).

Indeed, ADB is dominated by Japan and the US and could be a good source of alternative finance to China. However, Israel was barred from joining due to objection of Muslim member states, while it was able to join AIIB despite membership of Muslim countries, largely due to Chinese leadership.  Now, France is supporting Israel’s entry into the ADB which the US prefers, given the AIIB is perceived to be a China-led initiative.

On the risk assessment of various sectors, one surprising finding at the exercise was how seemingly innocuous fields such as food and agriculture can suddenly become a security risk due to application of artificial intelligence.

This is because artificial intelligence is driving a new era of precision agriculture using drones, GPS, remote sensing, and communications systems to generate big data, data analytics and machine learning.  When interfaced with data collected from space, satellites and weather stations, this allows practically anyone to know which crop was planted, where, when, yield potential, health of livestock, so the information could be breached via cyberattacks and exploited. 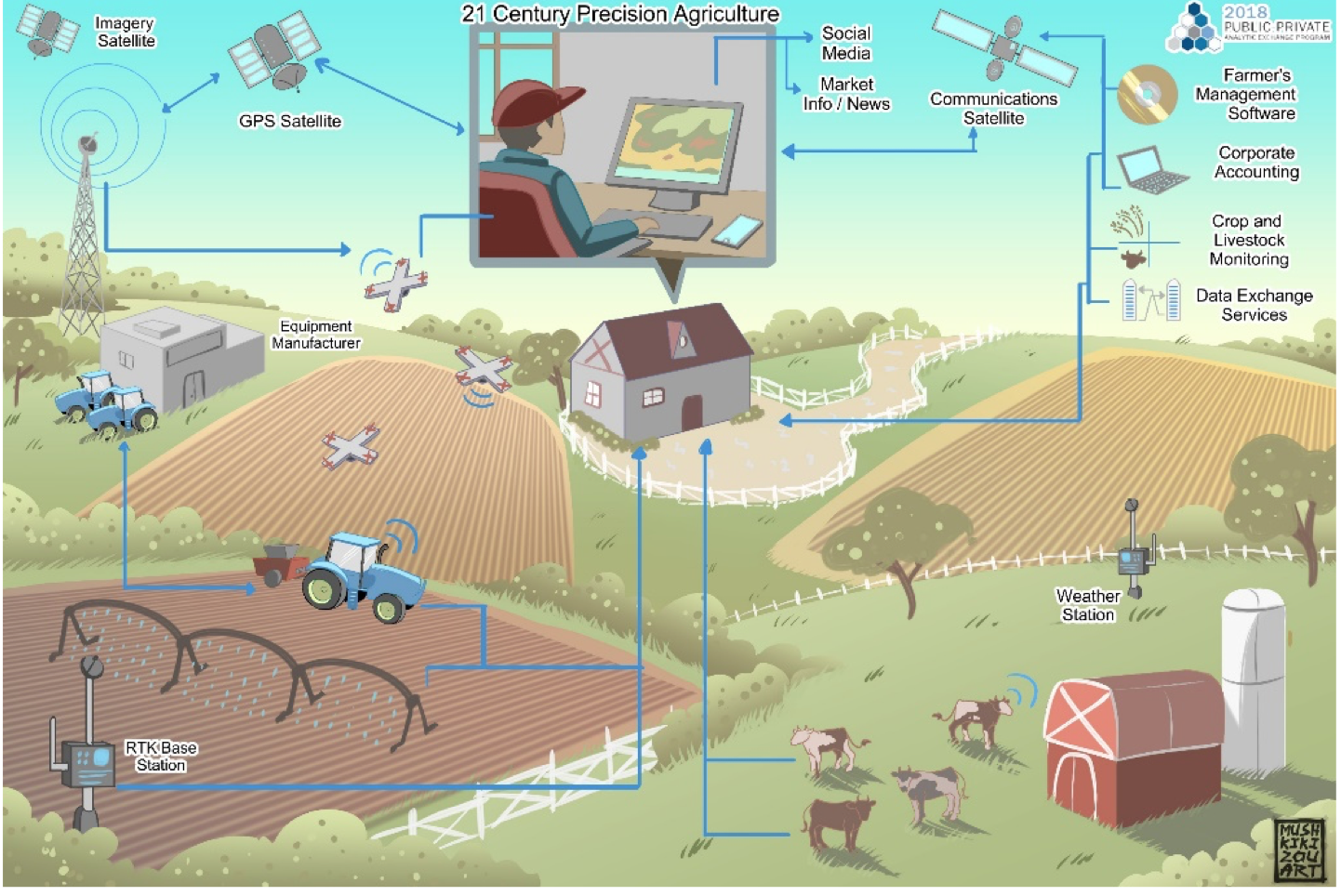 Given artificial intelligence and data collection is increasingly pervasive across various economic sectors, many Israeli companies and technologies previously deemed as having purely civilian applications are now potentially dual-use with military applications that could benefit China.  As a result, areas of potential cooperation with Beijing that would satisfy Washington’s security concerns are rapidly narrowing.

At the concluding part of the exercise, the main takeaways are that Israel would need to tighten its investment review vehicle to include new technologies, and pivot away from China towards other Asian countries in the Indo-Pacific region for alternative sources of capital and market access. Back in December a Defense Trade Cooperation Treaty (DTCT) with the US was also proposed, aimed at marrying the unique industrial and technological strengths of each partner in the furtherance of their shared national interests.

However, Israel’s reaction to this idea has been lukewarm. One participant criticized the Israeli stance of attempting to straddle the East and West as a road to nowhere, and insisted that Jerusalem would need to choose the Western camp. In the face of continued US-China decoupling and Asian protectorates realigning their ties and supply chains, it seems inevitable Israel would have to make a choice as well and may eventually decouple from the Chinese economy.