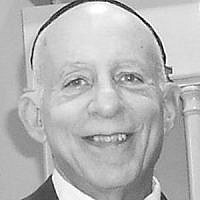 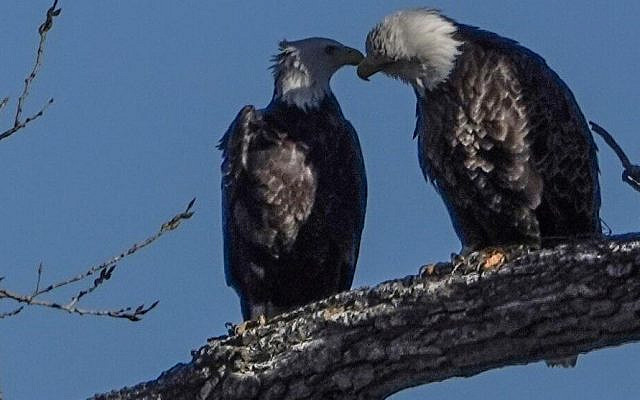 The eagle was the symbol of greatness, the virtual center of the power of their civilization. It was seen on their public buildings, and led their legions into battle.

So too with America, the eagle is the heart and soul of the greatest nation the world has ever known. It is on our currency, our public buildings, our flags, and projects our strength and virtues. It represents our very way of life and our values.

When the eagle was lost in Rome, the end was not far away. Then, as now, the spirit of a great civilization was beginning to crumble.

I fear for America. I fear the eagle is witnessing the crumbling of all we hold dear. We are under attack, not just from barbarians at the gates ( the towers on 9-11), but from with-in. As it was in ancient Rome, internal strife, uncompromising divisions, greed, corruption, political paralysis, racism, and hatred have tarnished the majestic symbol.

Even the iconic bird itself is in danger of extinction, hunted for sport by thoughtless people without a conscience or respect for the law.

The values this magnificent bird represents are burning down in cities around America in the name of ‘social justice’ and simple lawlessness.

Our corporations are past the point of pandemic recovery and raise prices simple because they can. Our people will soon be priced out of even basic housing. Our children are being slaughtered in their schoolrooms while authorities argue over bureaucratic procedures and protocols while our precious little ones die in a hail of bullets.

America’s almighty democracy, the very halls of congress, are inundated with maniacs who hate others not like them, and especially Jews, all in the name of ‘wokeness’. U.S. leadership has not really had a good president at the helm since J.F.K, and our foreign policy has become the laughing stock of the world.

Yes, I greatly fear for my country, and for Western Civilization. It is the heartbreaking, soon to be lost, crumbling away at the core of the eagle. The bird will soon be lost forever, as will our values, our moral fiber, and our souls. When the Eagle is lost, our honor will be lost, then will we be lost also?