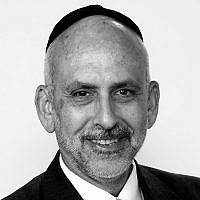 The Blogs
Moshe Averick
Apply for a Blog
Advertisement
Please note that the posts on The Blogs are contributed by third parties. The opinions, facts and any media content in them are presented solely by the authors, and neither The Times of Israel nor its partners assume any responsibility for them. Please contact us in case of abuse. In case of abuse,
Report this post.

Dr. Leonard Susskind is a renowned professor of theoretical physics at Stanford University and is credited as being one of the fathers of string theory.

He also does not “believe” in Intelligent Design, neither in the creation of the universe nor in the emergence of human beings. While speaking at NASA Research Park, he was asked the following by the moderator of the event: Please comment on the lack of intelligent design in the universe. (The moderator does deserve credit for admitting that it was a “loaded question”.)

Dr. Susskind responded by saying: “I don’t believe the universe was designed by an intelligence. I believe the universe was designed the same way the incredible human being was designed. It certainly looks – and before Darwin – it looked like some designer must have, what else could possibly account for the complexity of a human being, the human brain and so forth. And we eventually found out what it was; it was random mutation, a bunch of carbon, oxygen, and other stuff for that mutation to work on and a little bit of everything evolved…so it was basically randomness, statistics and the laws of physics that led to our own design.” 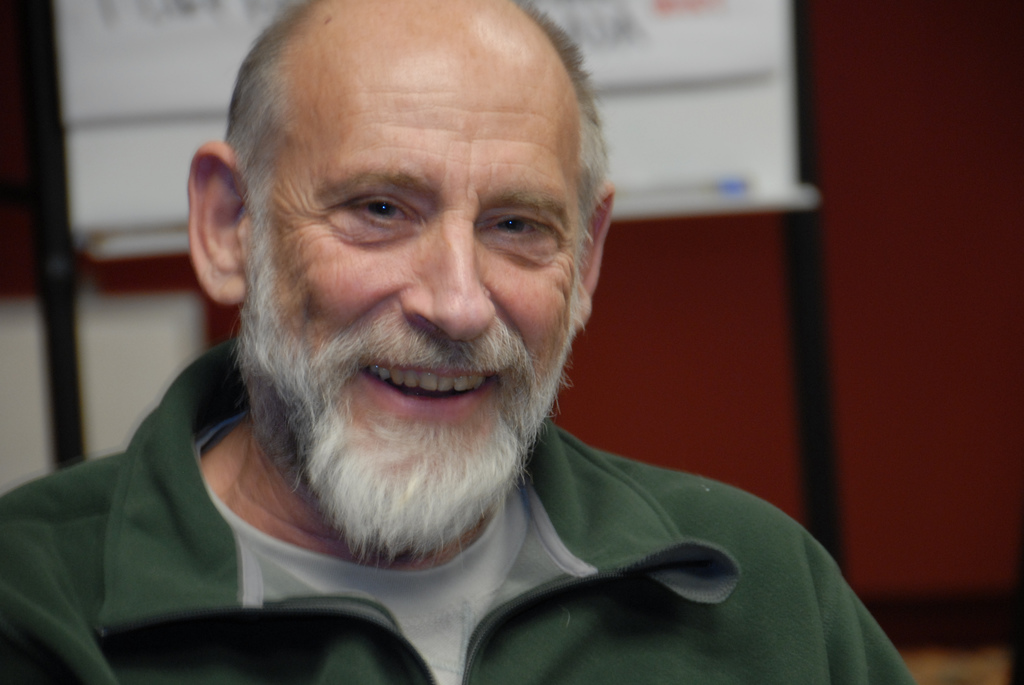 When Dr. Susskind stated that before Darwin the notion of a designer of life was undeniable, he echoes the leading voice of modern atheism, Professor Richard Dawkins, who wrote in his best-selling book about evolution, The Blind Watchmaker:

“I could not imagine being an atheist at any time before 1859 when Darwin’s Origin of Species was published.”

Ironically enough, anyone who is current on the state of affairs in the world of Origin of Life research is acutely aware that – regarding the question of a Creator of life – nothing at all changed in 1859 and much to the chagrin of Richard Dawkins and Leonard Susskind we are in the same place we were in 1858.

In order to understand what I mean by that, one must realize that Origin of Life and Darwinian evolution are fundamentally and conceptually separate areas of science. Darwinian evolution – which is driven by random mutations in the replication of the DNA in a living cell – is only relevant and operative after life begins. (We are, for arguments sake, assuming the truth of the theory) In order for evolution to occur a living bacterial cell with a fully functioning DNA based genetic system must be in place. The theory of evolution does not even pretend to explain how life began. The sophistication and functional complexity of any living cell is beyond anything that human technology is capable of reproducing. It is so fantastic that James Shapiro, a molecular biologist at University of Chicago, states that “it outstrips scientific description.”

Touting evolution to explain the stunning complexity of the living world gets you nowhere. It is like a scientist claiming that a Chevrolet Impala was not created by intelligent designers but rather it just “evolved” off an assembly line at a GM plant in Michigan. And if you have the temerity to inquire, “Uh, where Sir, did you say that assembly line came from?” He may well irritably respond, “Well we don’t know but we’re working on it; after all Science doesn’t know everything!”

Uh, Where did you say that assembly line came from?

Where did the astounding machinery of a living cell – a pre-requisite for evolution – come from? The materialist Origin of Life researcher replies: “We don’t have the slightest idea, but we’re working on it. After all, science doesn’t know everything!” In case the reader is unaware, Origin of Life research – as would be expected – has been a complete failure for the past 160 years. A verbatim quote from Dr. Paul Davies of ASU, a world recognized expert in Origin of Life: “How? We haven’t a clue.” (Dr. Davies also hasn’t yet figured out where that assembly line came from.) In other words, Darwin did nothing to help us understand the origin of the frighteningly complex machinery of a living bacterium.

What is absolutely amazing, though, is that despite what he said at NASA Park, no one presents a better case for a Creator of life than Dr. Leonard Susskind himself!

In his book, The Black Hole War: My Battle with Stephen Hawking to Make the World Safe for Quantum Mechanics, he writes:

“It would be a bad idea to park your BMW in the rainforest for 500 years. When you came back, you’d find a pile of rust. If you left the pile of rust for another 500 years, you could be pretty sure it wouldn’t turn back into a working BMW. That in short is the Second Law of Thermodynamics…Both [the BMW and the rust heap] are collections of about 10 to the power of 28 atoms [a 1 followed by 28 zeroes], mostly iron.

Imagine you took those atoms and threw them together randomly. What is the likelihood that they would come together to form a working automobile?…I think we can all agree that it would be extremely unlikely…if you imagined all the possible ways that you could assemble the atoms, the overwhelming majority of the arrangements would look like rust heaps…If you shook up the atoms of a car, you would be much more likely to get a pile of rust because there are so many more rust pile arrangements than car arrangements.”

If one would take the hundred trillion or so atoms that make up the “simplest” bacterial cell and throw them together randomly what would be the likelihood that they would come together to form a living bacterium? Sir Fred Hoyle, the distinguished British astronomer, mathematician, and physicist, came in with a lowball estimate at around one chance in 10 to the power of 5000 , while more recently (the late) physicist Harold Morowitz (Yale and George Mason University) came in with a slightly higher number at one chance in 10 to the power of 100,000,000,000. (As a baseline for the reader: the number of atoms estimated to be in our entire universe is around 10 to the power of 80) 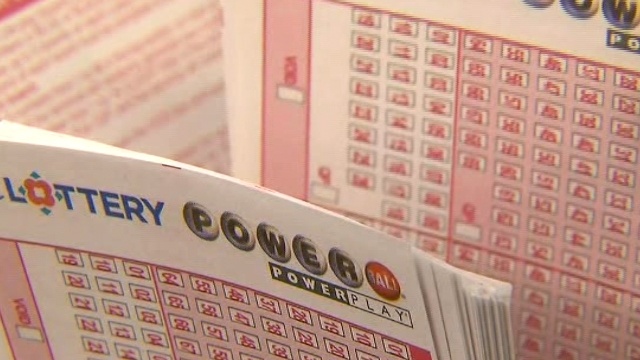 Dr. Susskind makes it clear in the above cited passages, that when we speak from the perspective of the laws of physics, mathematical probability, and our observations about nature, unguided forces lead us to a dead end. Yet, at NASA Park he stated that “randomness, statistics, and the laws of physics” lead to life. How do we reconcile these two contradictory statements?

The dilemma is resolved by examining the following declaration by the distinguished scientist and longtime collaborator of Sir Fred Hoyle, Chandra Wickramasinghe:

“From my earliest training as a scientist I was very strongly brainwashed to believe that science cannot be consistent with any kind of deliberate creation…But there is no logical way out of it; it is just not possible that life could have originated from a chemical accident.”

In other words, when Susskind speaks as a rational scientist (in his book) it is clear that life was created; yet when he speaks as one who has been indoctrinated as described by Wickramasinghe, he “believes” that life was not intelligently designed. Praise Darwin, a true believer! This brings us right back to where we started from: Will the real Dr. Leonard Susskind please stand up?

Rabbi Moshe Averick is the author of  The Confused World of Modern Atheism (Mosaica Press, 2016) available on Amazon and in fine bookstores and TheBookDepository.com. He was ordained as an Orthodox Rabbi in 1980 and has taught Judaic studies, spirituality, and Jewish theology for close to four decades. He may be contacted at: RabbiMosheDavidAverick@gmail.com. If you would like to subscribe to his column, send an email to above address with the word “Subscribe” in the subject line.

About the Author
Rabbi Averick was ordained as an Orthodox Rabbi in Jerusalem in 1980. Since then he has taught Jewish Theology and various Torah topics to Jews of all ages. Currently he teaches Rabbinical Students and Jewish Educators at Ohr La'Golah and Ner L'elef in Jerusalem. He is the author of Nonsense of a High Order: The Confused World of Modern Atheism available on Amazon, Feldheim Books, and The Book Depository.
Comments