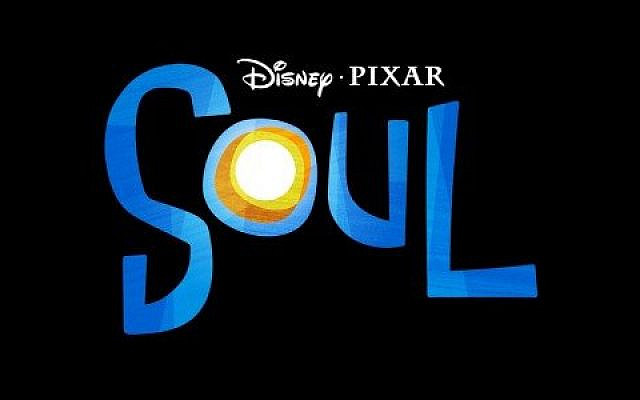 It is possible, especially during these strange times, to feel dislocated from life itself. Too much screen-time. Too little touch. Too much news. As the poet William Wordsworth once put it: “The world is too much with us; late and soon…”

But what would it feel like to share a bagel or receive a lollipop? How would it feel to catch a twirling leaf or to allow rushing gusts of air from a subway grating make the edges of your clothing dance? To gather once again with friends, noticing the shapes of their unmasked mouths as you share your hearts? To taste something delicious and delight in its flavor? To close your eyes and receive the sun’s ample light?

If you’re looking for a deep, artful reminder of personal meaning (I was), and are ready to appreciate a truly dazzling portrayal of (re)discovery of life itself, Disney/Pixar’s newest offering, “Soul,” will be a gift you’ll be glad you gave yourself. It might even wake your soul up again.

As the great wisdom teacher Rabbi Abraham Joshua Heschel taught us, it is not simply the beauty of a thing that inspires; it is also (and most importantly) the experience of the beauty:

Radical amazement has a wider scope than any other act of man. While any act of perception or cognition has as its object a selected segment of reality, radical amazement refers to all of reality; not only to what we see, but also to the very act of seeing as well as to our own selves, to the selves that see and are amazed at their ability to see.

What is it to see the sky so intently that you cry? To reach your hands to the person on the screen before you and truly feel their hands reaching out in response? To tend to a world in need with a broken and determined heart? What is it to remember to look up from the headlines and feel the sun on your cheek? It is to be alive.

Has there ever been a better time to reflect on these questions? Better: Is it ever the wrong time to ask?

Who knows what possibilities might present themselves when you next open your door? With eyes and souls wide open to what lies ahead, let’s feel deeply, reach to each other with intention, and live more fiercely than ever.