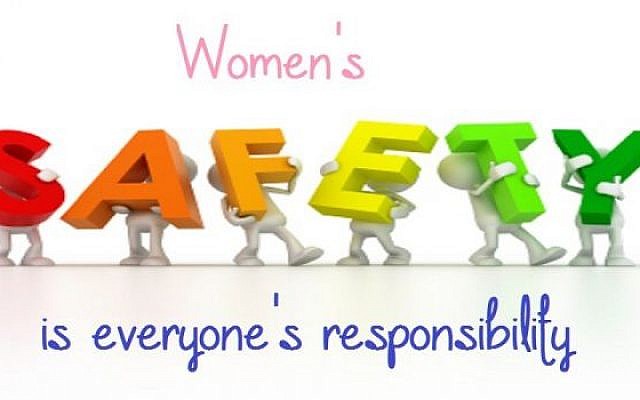 There was a time that wives were just like slaves. Husbands couldn’t rape them as their agreement with the marriage meant that they had to submit to their sexual demands. This way of thinking was commonplace in the West only a couple of decades ago.

Women being unsafe in the street was considered normal in the West. In Israel a bit less, possibly because of here everyone minding everyone’s business so no one is fair game.

Shockingly, though, it is reported that about half of the 35 women murdered in Israel in the past two years due to domestic violence had complained to the police. They seem ignorant of how to protect them.

Yet, I want to say something hopeful here. In my experience, the Israeli police in the past decades, both the men and the women, had an enormous amount of bullies among them. Violent people who enjoyed beating up people and lying. But just yesterday, I say two soft-spoken uniformed police in the light railway. One a young woman, the other a non-White guy with a Pakistani complexion. Things are looking up. 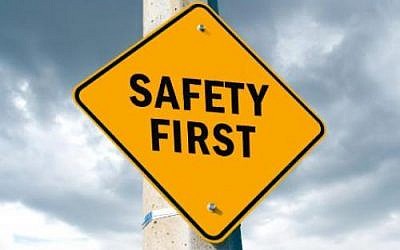 What to do with the following – brace yourself.

Predominantly, Arab men in Israel murder women. Of the 25 this year: 11.

You can’t hide the facts just because you’re against racism – good for you.

However, there are small lies, big lies and then there are statistics. You can’t lump all groups together. Many of the Arab victims of family violence were murdered because of “family honor.” That is different from Israeli Jewish men murdering a close one because considering their partner property. The latter you cannot ignore just because of the former.

Also, the Arab group is statistically poorer so you can’t judge them equally. And Arab society has more murders traditionally (Jews don’t murder as much as most other nations – don’t blame the Arabs) – I’m sure the difference in Israel is fading over time.

Presently, Israeli Arab society is much too violent. There is hardly any effective policing in their neighborhoods and villages so that violence get the last word. When that changes, Arab women will be safer off too.

We live in good times. The old notion that men just happen to be violent and women just get raped and murdered is on its way out. What once was seen as a law of nature or a fact of life impossible to change is being exposed as unacceptable, is fought, is shamed and rejected.