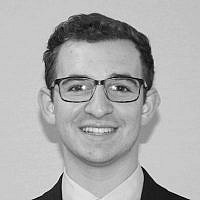 The Blogs
Noam Watt
Apply for a Blog
Advertisement
Please note that the posts on The Blogs are contributed by third parties. The opinions, facts and any media content in them are presented solely by the authors, and neither The Times of Israel nor its partners assume any responsibility for them. Please contact us in case of abuse. In case of abuse,
Report this post. 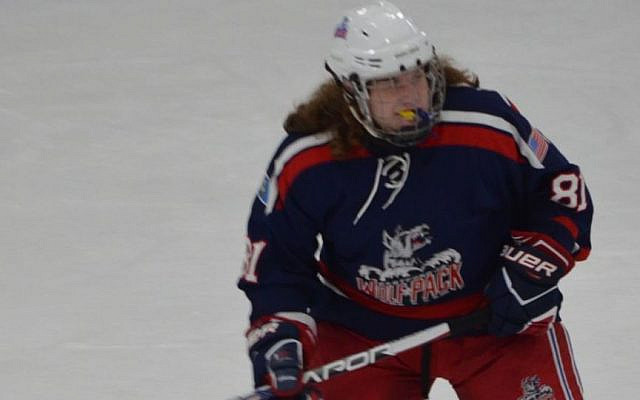 Alana Safian was set to play table tennis in the 2017 Maccabiah. But if all good things come to those who wait, Safian did just that. She was told a better opportunity for her was a few years down the road with the first-ever women’s hockey team.

This summer, that opportunity has finally arrived.

“I’m just so happy. I love being in Israel, it’s pretty special,” says Safian, a forward on the inaugural Maccabi USA Open Women’s Hockey Team. The USA will compete against Canada and Israel. She’s thrilled to be playing in the country she loves.

Safian plays club hockey at Connecticut College. She’s been playing since she was 11 years old on a combination of club and high school teams.

Playing in Israel is completely different than anywhere she’s played before. When her El Al flight from Newark to Tel Aviv landed, she “just felt a sense of, wow, I’m here. I landed, now let’s go play!”

A self described “pass-first” player, Safian likes to camp out in front of the goal, hunting rebounds and tips as she attempts to put the puck in the net.

Safian’s best hockey memory thus far is winning the division championship for her co-op high school team, the Blades, in Connecticut. The Blades pull from three nearby towns, as there aren’t enough female players at one high school to field a team.

Safian will have a chance to make new hockey memories, with a new squad, and in a new competition at the Maccabiah when the stars and stripes kick off play on July 13 vs. Israel.

Noam Watt is a Class of 2022 Graduate from the University of Connecticut. He is a native of Lexington, Massachusetts and can be reached at noam.watt@uconn.edu

About the Author
Noam Watt is a graduate of the University of Connecticut with a degree in Sport Management. He can be found on Twitter @NoamWatt and via email at noam.watt@uconn.edu.
Related Topics
Related Posts