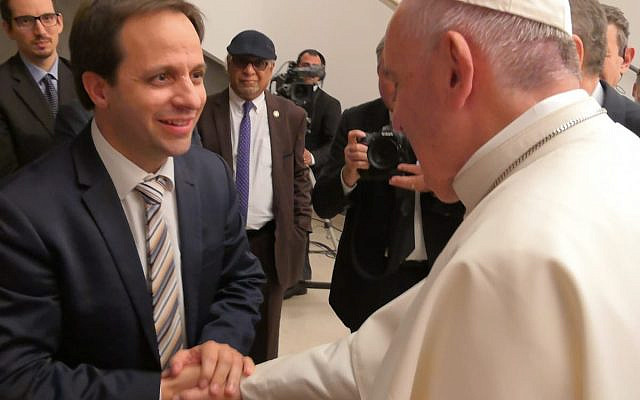 The World Day of Peace is an annual celebration by the Catholic Church, dedicated to universal peace, held on 1 January, the Solemnity of Mary, Mother of God. Pope VI established it in 1967, being inspired by the encyclical “Pacem in Terris” of Pope John XXIII and with reference to his own encyclical “Populorum Progressio”. The day was first observed on 1 January 1968.

In this Year 2023, His Holiness Pope Francis stand out in his annual message the following:

“The war in Ukraine is reaping innocent victims and spreading insecurity, not only among those directly affected, but in a widespread and indiscriminate way for everyone, also for those who, even thousands of kilometres away, suffer its collateral effects – we need but think of grain shortages and fuel prices….. This war, together with all the other conflicts around the globe, represents a setback for the whole of humanity and not merely for the parties directly involved”

“In sharing these reflections, it is my hope that in the coming New Year we can journey together, valuing the lessons that history has to teach us. I offer my best wishes to Heads of State and Government, to Heads of International Organizations, and to the leaders of the different religions. To all men and women of good will I express my prayerful trust that, as artisans of peace, they may work, day by day, to make this a good year! May Mary Immaculate, Mother of Jesus and Queen of Peace, intercede for us and for the whole world”.