One of the cruellest elements of the Corona virus has been its effects on the most vulnerable. Like the ancient Amalekite enemy of the Jews, in the first instance, it attacks the elderly and the infirm. In Australia, the deaths of so many older people from the virus has left a trail of sorrow and sadness. It has also highlighted the weaknesses in our aged care system. It has hopefully got us all to think a little more carefully about aging and our responsibilities to our senior citizens.

The process of aging is as inevitable as it is universal. We live with it every day and the way we face it is indicative of who we are. There are many who resist the reality of aging fighting it with Botox and denial; there are others who accept it with regret and then there are the individuals who age with grace.

I love the way the Torah (both written and rabbinic) grapples with the dilemmas and delights of aging. The first reference to aging is in the story of Abraham although we have met a few ancient mariners before his time, especially the oldest man who ever lived, Methuselah. He lives no less than 969 years… another 31 years and he would probably have got a telegram from God Himself!

The Torah tells us “Abraham was old, he came with his days, and God blessed Abraham with everything” (Genesis 24:1). His old age is associated with blessing, vitality and energy. It doesn’t slow down his efforts to make a difference, to make a real estate deal, arrange a match for his son and a new marriage and children for himself. At 140 he goes on to have another six sons. I am reminded of the Jewish member of the House of Lords who was asked on his 92nd birthday how it was that he didn’t seem to be slowing down but rather increasing his activity. He replied: “When you get to 92 you start seeing the door beginning to close and I have so much to do before the door closes…” (Quoted by Sacks).

We all know young people who are stuck, young in their years, old and tired in their attitude and we all know old people full of vigour, coming to life every day with a boldness, enthusiasm and creativity. We are privileged to have some remarkable nonagenarians across our community and even a few centenarians still going about their lives with zeal and occasional zoom! We, of course, also know old fools and exceptional (preternatural) young people. Doug Larson quipped: “The surprising thing about young fools is how many survive to become old fools.”

Sarah’s life is summed up in a three-part phrase, suggesting the three phases and three dimensions of her lifetime: “The life of Sarah was a hundred years and twenty years and seven years” (Gen 23:1). As the Midrash reflects she simultaneously lived the life of a child, adult and old person. she could be as mature as an adult, as wise as an experienced old woman and as bold and creative as a young girl.

For Rabbi Soloveitchik the ability to be all three together, to experience existentially childhood, youth and old age is a sign of the covenantal community. And the traits of these three ages manifest in our religious life in the mitzvot (commandments) of Talmud Torah (study of Torah), prayer (tefillah) and faith or emunah.

It takes an old, wise mind to process and study Torah assiduously, it takes an adult to accept what they cannot change, to have faith in an inscrutable universe and challenging God, to feel secure even when they feel abandoned by the Creator (“I haven’t seen a righteous person left behind”).

It takes the instinctive, trusting heart of a child to surrender to prayer, to daven (pray) with abandon. Says Soloveitchik: “Instinctively, the child feels that they are in the embrace of someone who loves them very much, who will protect them and do anything to make their life happy and better. That feeling is the very root of prayer.” I learn every day from the innocent exuberance and elemental trust of my grandsons how to be a better prayer and a better player.

We live in a society and culture intoxicated by youth and staying young; willing itself to believe that you can stay young and live forever… Psychotherapists have called it the YAVIS syndrome, an acronym for Young, Attractive, Verbal, Intelligent, Successful. I am all for encouraging and nurturing our young but not at the cost of our ZAVIS crew – the Zaken/Elder who can be eminent, verbal, intelligent and successful and even attractive; I am also naturally biased in favour of the ZAVIS zeidas and bubbes! I firmly reject the notion that the opposite of YAVIS is HOUND – Homely, Old, Unattractive, Non-verbal and Dumb! Simple ageism.

Let’s ensure our community and society treat its young and old with care, compassion and respect. That’s a society worth working for! 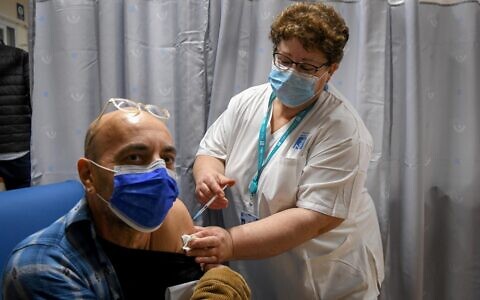 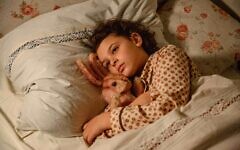 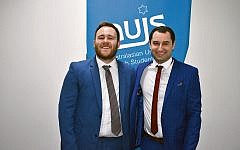 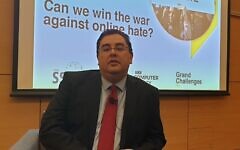 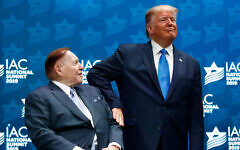 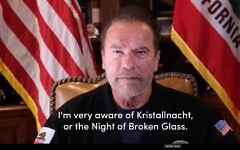