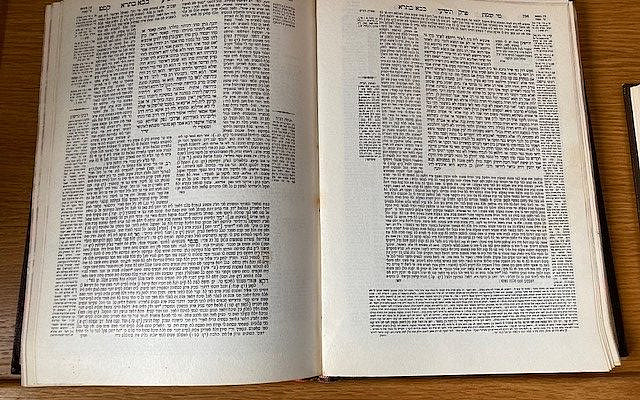 Think of a world-famous academic institution: Is it Oxford, Cambridge, Yale or Harvard? Or is it the Sorbonne in Paris? Now do the same for Yeshivas: Is it Ponevezh, Mir, Lakewood or Gateshead,? Or is it Hitchin in Hertfordshire?

From the homestead take country lanes to the dual carriageway. Stay on the bypass until you reach the old A6. Head south until you reach the B-road, turn off on a farm road, then down a track (once an important Roman road) and then (via a thousand puddles and potholes) avoiding pheasants, rabbits and deer as you go. Finally, swing left into a clearing.

To the right and left, tall trees. Ahead, the ghostly off-white shadow of a stuccoed Victorian boarding school, now derelict. The clearing itself has traces of tarmac, suggesting a carpark in days gone by. Standing in the clearing, in the cold of the morning, hair still dripping from their dip in the mikveh, are 40 young chassidim. Each is dressed in a bekeshe and gartel. Each has a cigarette in one hand and a mobile phone in the other.

When we moved to Yenem’s Velt my wife and I were blessed with four living parents whose combined age was around 350. Sadly, we have now lost all but one of them. Finding a minyan for kaddish is not so easy round here.

I was sitting shivah for my father when I remembered that a Stamford Hill Rabbi, who knew were leaving London, had given me a phone number: “Hitchin Yeshivah” he mumbled. “Put it in your phone, you will need it one day”. How very prescient he was. I rang that number and, at the age of sixty-something, I became a Yeshivah Bochur.

I worked out a system for saying at least one kaddish a day. With a 5am departure I could go to my office in London and catch a minyan on the way, anywhere from Borehamwood to St Johns Wood. A 6am start would get me to Cambridge (University term-time only). A luxurious 7am lie-in would mean Hitchin. The schedule was punishing, too often I plumped for the ‘easy’ option.

The main hall in Hitchin is like a giant Anderson shelter, its tin roof curving from one precarious wall to the other.  Half the floor is broken tiles, the other half is mud. The entirety is covered with a permanent film of dust. There are wall-to-wall, floor-to-ceiling, bookcases packed with holy books.

The interior is dominated by wooden furniture: a giant Aron HaKodesh, a Bimah on wheels. 60 or so, mostly broken, folding chairs are lined up behind trestle tables. Presiding over this decaying empire is the Rebbe, a squat man with a billowing beard. I found that his Hungarian accent made his English unintelligible and his Yiddish impenetrable. I got the feeling that I might be welcome, but I was never entirely sure.

Initially I was a distraction for the “boys”. They were curious to see if I knew how to put on tefillin. I passed the test, although they didn’t agree with the way I wound the straps on my arm.  They listened carefully, but disapprovingly, to my ‘Englischer’ Kaddish, then insisted that I adopt their text and their dipthongs. The real shock came when the ba’al korei overslept and, faute de mieux, I offered to read the Torah. After that, every Monday and Thursday, it was: “Reb Yirmiyah, will you lein for us”.

The davening was schlepped out, the less said about it the better. If, like me, you think that less is more, avoid Hitchin. Here they studiously recite everything that a Nusach S’fard Siddur can offer, and then add some bits. Worse still, the Rebbe recites every word aloud, slowly and passionately. Shacharis was supposed to start at 7.45. It was usually 20 minutes late. It took an hour and 15 minutes on a regular weekday. I was lucky to be back in my car by 9.30. For Rosh Chodesh (with its all zugging, all tanzing, Hallel) read 10.30. I declined the many offers to come and stay for Shabbes.

It seems that many of the boys are sent to Hitchin to distance them from life on the streets of Stamford Hill (with all the temptations and iniquities N16 can offer). Others come to raise the quality of the learning that takes place. The boys also learn some basic tech skills which may assist them in obtaining employment – should they ever be minded to do so.

The boys appear to take very little interest in the rural location that surrounds them, except in one respect. They excel at scanning the tall trees, with binoculars, for birds’ nests. If they locate one, they erect ladders. Then they call up North London residents who climb the ladders and perform the rare mitzvah of Shiluach HaKen (shooing the mother bird away). It may be the only opportunity those city-dwellers ever get.

My year in Yeshivah passed excruciatingly slowly. When it finally came to an end, I felt a little regret and much relief. I didn’t ask for a Shanah Bet but my mother arranged it for me all the same. Three months later she, too, passed away and my second year kicked off.

One of the things I learned during my time at Hitchin Yeshivah was how to deal with fiery passion. These young men get engaged at 19 or 20, and are married shortly after, so barely a week goes by without a simchah to celebrate. The custom they taught me is that when a young man becomes engaged his friends must each smoke a cigarette with him. Why? Because they may be jealous of his good fortune, and jealousy burns. Cigarettes burn too. Smoking a cigarette symbolically dissipates the burning, so that you feel joy for your friend instead. Despite being 40 years married the consensus was that I, too, might be jealous and therefore must join the chossen in a smoke. After all, I was their friend. 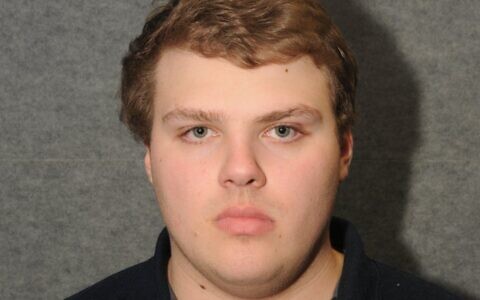 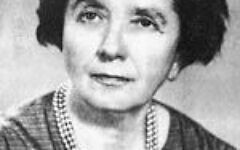 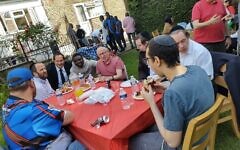 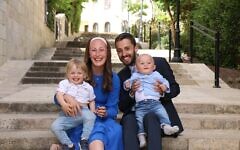