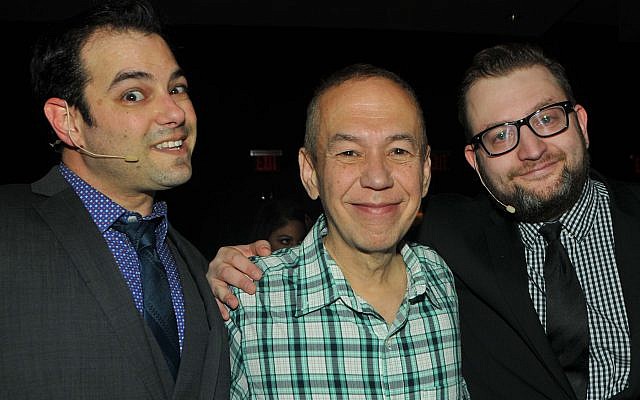 Judy Gold was a smash at the “Let There Be Laughter” benefit for the Museum of the Jewish People which is located at Beit Hatfutsot in Tel Aviv. At the Dec. 17 event at the Mandarin Oriental in Manhattan, Judy marveled that black people can pick black people out of a crowd just like Jews can pick other Jews out of a crowd.

One thing irks her in 35 years of doing comedy. “Whenever I perform at an Orthodox affair, they insist I cover up my arms. COVER UP!” 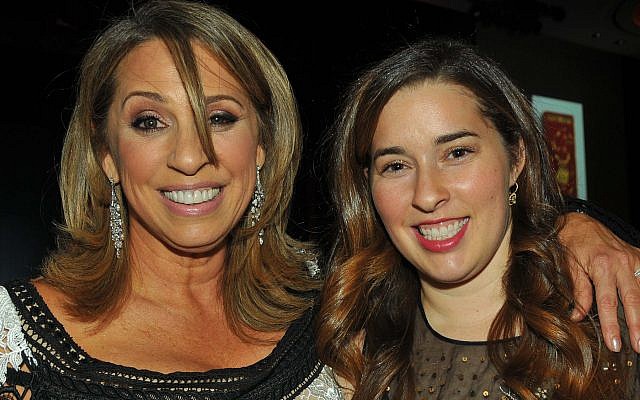 “Look at this!” she exclaimed, stretching her droopy arms out of her sleeveless dress. She struggled as she raised her upper arms in defiance of gravity that kept pulling her flabby skin down to the ground.

She paraded her bat wings across the stage, her arm fat twitching in the air, like she’s about to fly away.

“They want me to cover my arms! Why? Look at them. Might they arouse men’s sexual fantasies?” 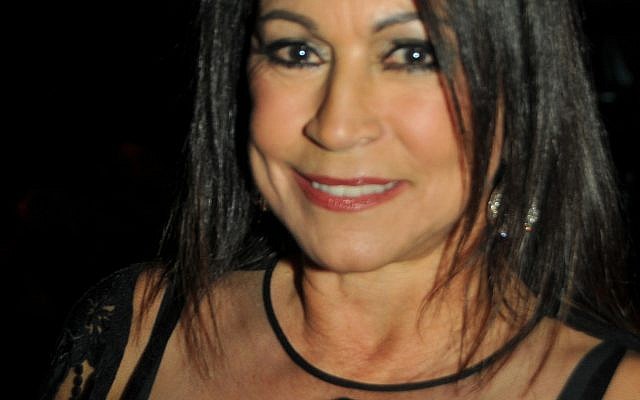 Thanks to YidLife Crisis, the evening’s highlight, the jokes were so kosherdik that even your Orthodox bubbie would platz.

YidLife Crisis is a phenomenal comedy duo consisting of Eli Batalion and Jamie Elman, stars of a hilarious sitcom on youtube.com/yidlifecrisis. Their brilliantly funny documentary, “Chewdaism: A Taste of Jewish Montreal,” will have its U.S. premiere on Jan. 19 at the Miami Beach JCC.

Other performers at the dinner included Greg Radin who said he’s not rich, not poor, only in the middle—waiting for his parents to die. 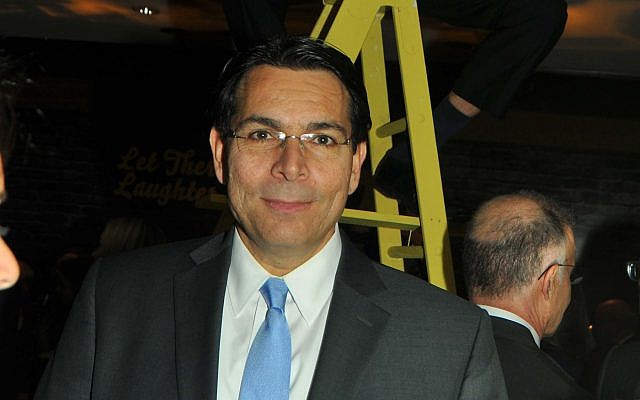 Also Eric Neumann who remarked, “As a Jew, I’ll show you how I chose the wrong profession. So far, my best financial year was my bar mitzvah year.”

Modi (not the president of India but the comedian from Queens) said he performed at the tail end of the Catskills. His room was so run down that he called the manager: “I got a leak in the sink.” The manager said, “Go ahead.”