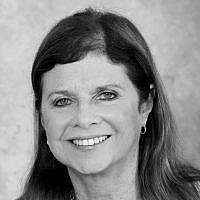 The Blogs
Dalia Rabin
Apply for a Blog
Advertisement
Please note that the posts on The Blogs are contributed by third parties. The opinions, facts and any media content in them are presented solely by the authors, and neither The Times of Israel nor its partners assume any responsibility for them. Please contact us in case of abuse. In case of abuse,
Report this post. 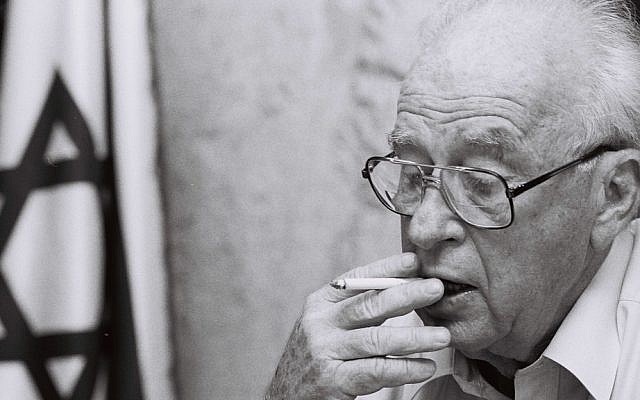 On the 46th anniversary of the Six-Day War, I am reminded of a key and impactful yet often overlooked part of the legacy of my father, Yitzhak Rabin. The Six-Day War and the Reunification of the City of Jerusalem were milestones and turning points in our country’s young history. They altered Israel’s image both at home and around the world. It was also a defining moment in Yitzhak Rabin’s life.

Yitzhak Rabin was born in Jerusalem in 1922. He aspired to be a water engineer; however his life took a different direction when he embarked on a military career at the age of 19. He viewed this meaningful decision as a responsibility and necessity. He fought in the War of Independence and continued until his retirement as Chief of Staff in 1968.

Following the Six-Day War, my father decided to enter civilian life first as Ambassador to the United States. He saw that this avenue was of equal importance to the future success of the State of Israel. While Yitzhak Rabin was a fierce and respected military leader, he thought pursuing peace was a means to an end – one that would enable Israelis to live normal lives and strive for the same things that citizens strive for in other democratic societies. It was Rabin’s military career, the sacrifices and losses he witnessed and especially the battle for and reunification of the city of Jerusalem that motivated him to strive for peace later as Prime Minister.

Israel has grown rapidly and remarkably against all odds. It has blossomed from a once swamp-filled wasteland with vastly diverse immigrants into an internationally recognized leader in many realms. My father saw the big picture and I believe his epiphany came after the Six-Day War. He believed we must not lose ourselves in our successes. To thrive as a state based on democratic values we have to be proactive; we have to take advantage of opportunities when they present themselves. In today’s world, this resonates even more than it did the night Yitzhak Rabin was assassinated.

As the world around us continues to change and at times boil over with turmoil, we must work to maintain our internal strength, focusing as Rabin did on preserving our society, by promoting equal opportunity, social justice and education for all Israelis. While I believe historians will look upon Rabin’s accomplishments as Chief of Staff during the Six Day War and the reunification of Jerusalem as one of his most important accomplishments, it cannot be viewed in isolation. His overall goals were focused on the development and progress of Israel as a successful, modern and democratic Jewish nation.

Yitzhak Rabin believed that education was the only way for Israel to ensure long term sustainability, and that every child growing up in Israel had to be provided with the tools necessary to excel in an ever-changing world. He believed education was the key to reinforcing civil society.

As Israelis, we must recognize the challenges of maintaining our successful democracy within a hostile and undemocratically dominated region. So how do we do this? What is the solution?

Today, we devote ourselves to carrying out my father’s legacy and vision through the Yitzhak Rabin Center. Visitors from around the world, including soldiers, schoolchildren and tourists visit the Center and tour the Israeli Museum. The interactive Museum, which opened three years ago, is the only one of its kind chronicling the modern history of Israel. Using footage from hundreds of documentary films, visitors explore key societal issues and dilemmas faced by the State during its history. Young people go through the various chapters of our State’s history and then attend interactive workshops led by our facilitators where they discuss Israel’s past history in the context of current events. They learn that while Israel is a thriving nation with many accomplishments, the assassination taught us that our democracy is fragile. 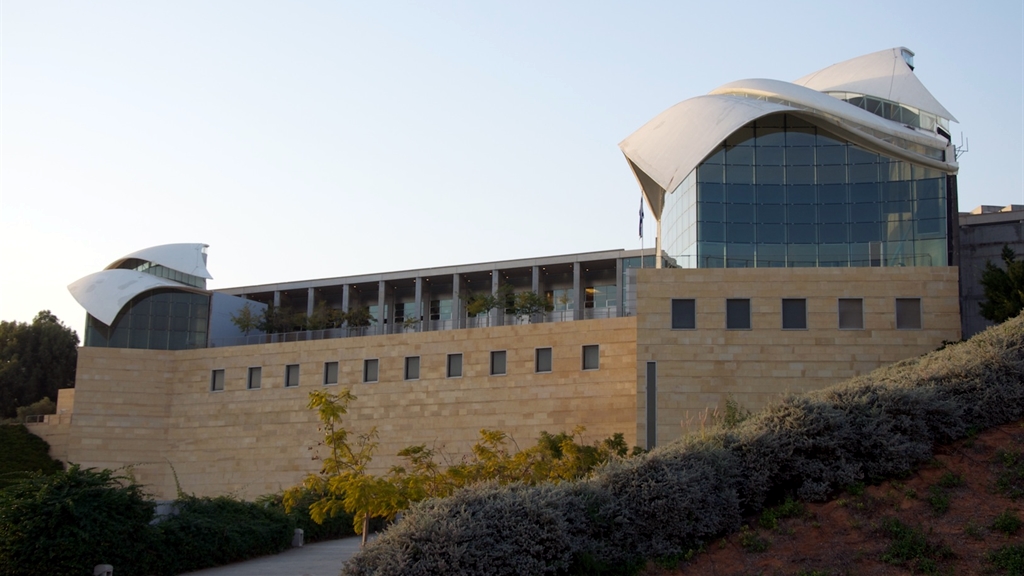 My father’s life story began in Jerusalem around the same time of the Yishuv when our young nation as we know it today was born. As the first prime minister to be born in Israel his life story is woven into the very fabric of the history of our great State. 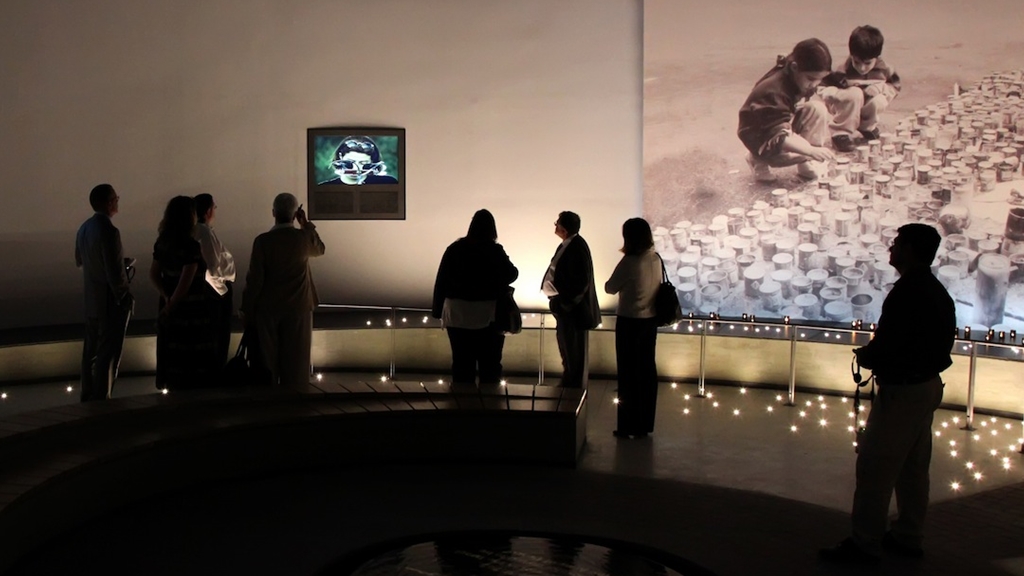 As we approach the anniversary of the Six Day War, I am reminded of what it meant to my father and to our nation. It renews my commitment to continuing his legacy through his life’s work – to ensure that his ideals and leadership example continue to impact future generations, and that his story and commitment to national civic responsibility touch people who visit from Israel and from around the world. I invite you to visit the Yitzhak Rabin Center, learn about our country’s great history and about leaders like Yitzhak Rabin.

About the Author
Dalia Rabin serves as the Chair of the Yitzhak Rabin Center, the national institute dedicated to ensuring the legacy of the late Prime Minister and Minister of Defense Yitzhak Rabin continues to impact Israeli society through its Museum, educational programs and National Archives. Ms. Rabin is a former deputy minister of defense and member of Knesset, who left politics in 2002 to head the Center.
Comments