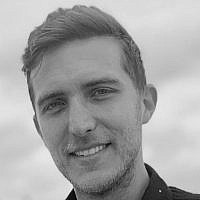 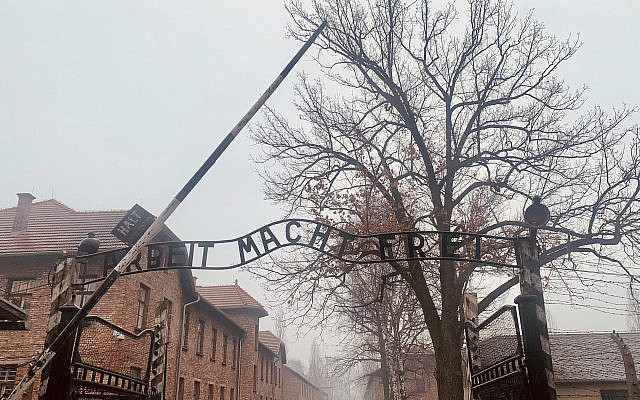 There is a premise on education that is educating in values. Educate in values implies the recognition of a core made of esencial rights that must be respected and assimilated as a duty. Protecting our life means, also, protecting others. It’s an ethical imperative just because we live. Emmanuel Levinas reminds us that “…is violent any action boosted as if we were the only person that takes action, as if the rest of the Universe was there just to receive the action”. We live in a reciprocal world, where the personal recognizement is mutual.

That is why education has an essential role. Pedagogy of memory lets us know, compregend, remember and act in a consequent way. Those who don’t know what happened can’t avoid things and that is why the Shoah has the essential role we mentioned. It teaches us from the “absolut evil”, from the deepest human misery. The magnificent Primo Levi said that “…It happened, so it could happen again: this is the essence of what we have to say. It can occur again, in any place”.

The Shoah is one of the most significant examples of pedagogy of memory. It teaches us permanently with its stories -small and big at the same time- which is the proper way, what are the learnings that enforce our spirit and what make us learn from the past in order to build a solid and respectful future.

Today we are facing, in most of the countries, confinement, social isolation and distancing. Any comparison, generally, can misunderstand the real circumstances and banalize the historical processes, but its usage can make us learn.

In times when freedom has become a fundamental value, we had our Pesach Seder in the middle of the lockdown, but we could communicate ourselves due to the new technologies that didn’t reduce physical distances but decreased the affectives ones.

During these days of anguish and desolation, when we have lost thousands of lifes, values are exalted. As Viktor Frankl said, speaking about the most terrible confinement experience people could face, “…when men are in a total desolation situation, without the possibility of expression through a positive action, when the only objective is to limitate themselves to tolerate the suffers in a proper way -with dignity- that man can, finally, realize himself in the beloved contemplation of the image of the ones that he loves”.

Last January 27th I went to the 75th Anniversary of the Liberation of Auschwitz integrating the delegation of the Jewish Diplomatic Corps of the World Jewish Congress. Restrictions were far away, even from our imagination, and the pandemic was just news. We were surrounded by survivors that honored with their lives the human existence. They represent the importance of learning from the past.

The Holocaust is so significant that has two commemorative days. One is the International Day of Holocaust Remembrance instituited by the United Nations, the day Auschwitz was liberated. The other is Yom HaZikaron laShoah ve-laG’vurah, the anniversary of the Warsaw Ghetto Uprising, on Nissan 14th 5703. Anyway, there is a common element in both days: the importance of freedom.

It is crucial remembering what Primo Levi said about January 21st 1945, when the Germans left the Camp. He said “…I thought that life was beautiful outside, and It will be beautiful even today. It would be sad if we give up now”.

That is why, today more than ever, we have to learn the importance of remembrance, of transmiting the values that Holocaust gave us. This Yom HaShoah will be different from the others, It will be digital, but still free. Resistance has been a constant for the Jewish people among their history, fighting for our freedom and today, like 77 years ago, we are pleased to remember resistance as a way of freedom.

That is the reason why today we don’t learn from “The University of Hate”, as Lidia Rolfi-Beccaria called this time, we remember the value of transmission and memory. The role of survivors. As Levi said “For us speaking to the young people is more difficult each day. We know this is a duty and, at the same time, it is a risk: the risk of being anachronistics, of not being heard. We must be heard not because of our individual experience, if not because we were collective witnesses of a fundamental and unexpected event”.

For that reason our learning from the Shoah, in its commemorative day, it’s the importance of fighting for freedom, for keeping our traditions, our memories, our values. We must change the infamous Auschwitz signal that says “work sets you free” for the ethical imperative that sets that remembering makes you free The value of words and the future will make us free, like the survivors whose lives I tried to honor with these words.

These thoughts are in memory of my great grandparent who weren’t free to choose their future, they were murdered, promising them remembering to make us free.