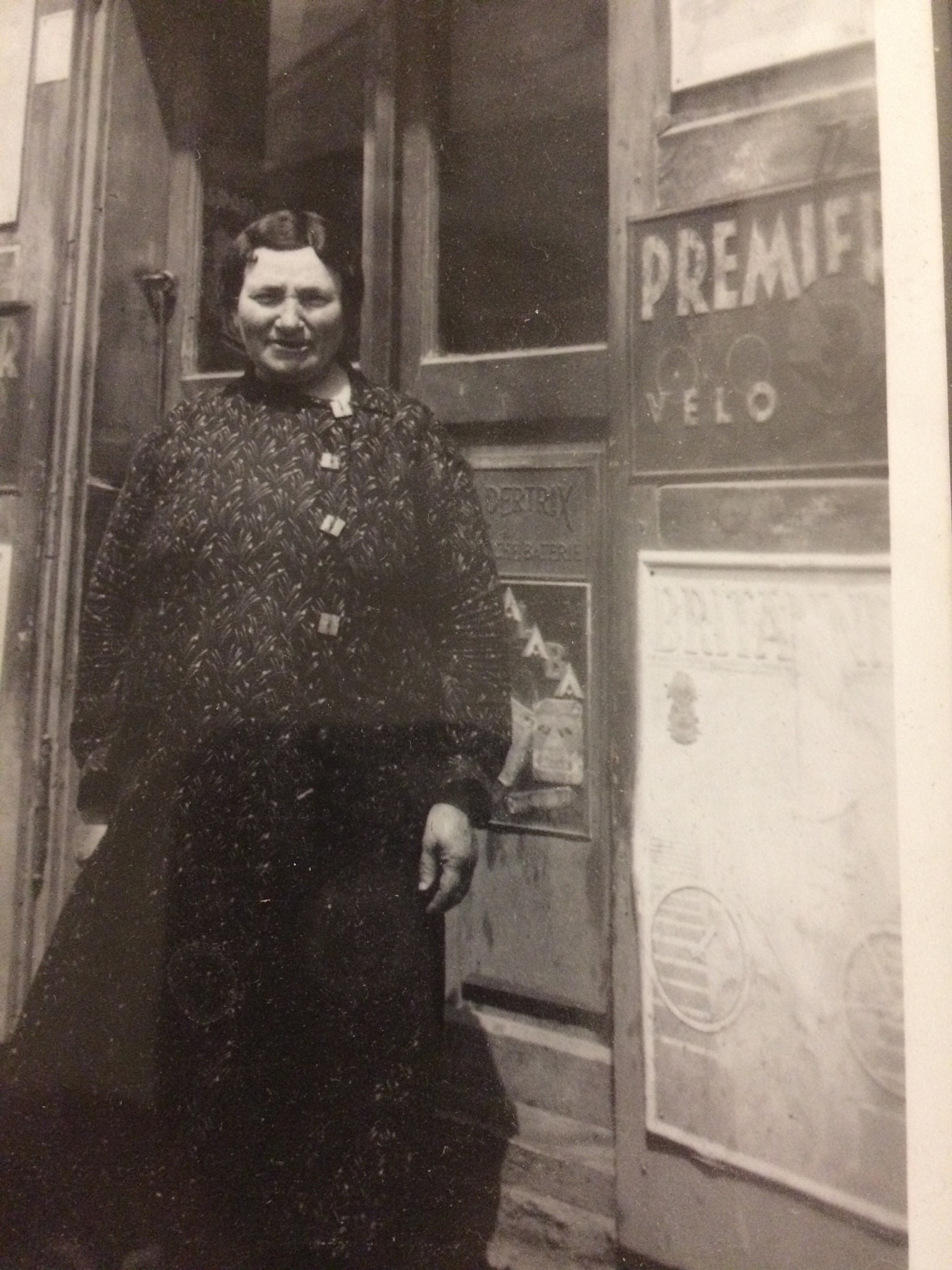 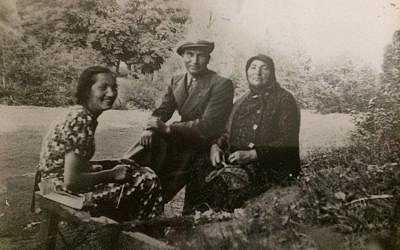 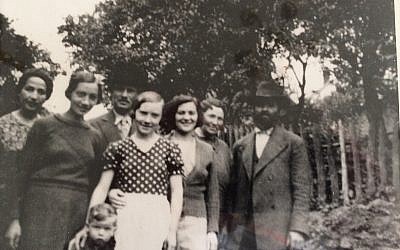 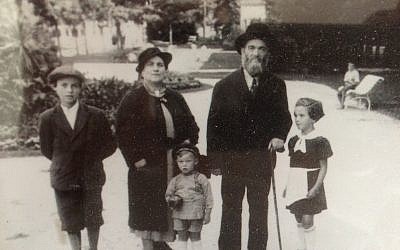 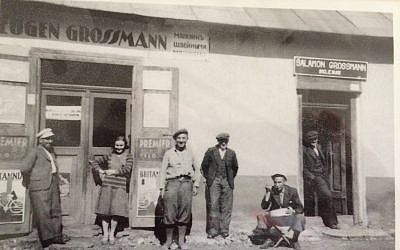 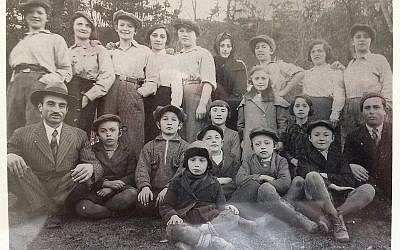 An artificial date; no date would suffice. Every day is Yom HaShoah. It went on for years.

This was a political system, and a religious system. Yes. The eminent Shoah historian, Saul Friedlaender, aptly discusses the Nazis’ “redemptive antisemitism,” distinct from other versions. It was a mystical, religious system; a form of fundamentalism.

My goal here, and today of all days, is not to study them but to learn from the dangers inherent in certain kinds of thinking and types of organization — parties, governments — that come from that.

Interviews with astounding survivors; anyone alive now from that was no older than 10 then. Growing up with survivors, I questioned whether Jews without accents were really Jews. I wondered at what age the numbers get on your arm.

I saw unending grief, mourning, even as life was lived robustly. People marooned in a reality they could not fathom but which they were living even as life went on. Life must go on, my mother, z”l, used to say.

I never knew a grandparent. Aunts, uncles. I met my only two first cousins when I was a teenager and came to Israel for the first time. Their father, Simcha, z”l, was my mother’s, z”l, eldest brother. He was killed in Jerusalem in 1948 when he ran out to help another civilian, shot by the Jordanians near what became the Mandelbaum Gate. She was left bereft of all immediate family. There is nothing so bad it can’t happen. She did not say that. I figured that out on my own. “I am demeged” (damaged), she would say to me sometimes, her huge brown eyes locked on mine, searching: did I understand?

There is no nehama (comfort) for this. Only memory, and continuing a life that does good, loving people, some justice.

Salomon Grossman (I am named for him)

Yidl Grossman, his wife, and their infant

How life would have been different had they not been cut off from life, had they been able to live out their lives.

There are no photos of my grandfather, Shulem, z”l. He was too religious to take a photo.

Can you grieve for people you never met? Can you miss them? Absolutely.

There is no peace in this. No saying, may they rest in peace, however, I would wish it. All there is, is living a life worthy of them. Personally, and in every other way.

About the Author
Shulamit S. Magnus is a professor of Jewish history, author of four books and numerous articles on Jewish modernity and the history of Jewish women, and winner of a National Jewish Book award and other prizes. Her opinions have been published in the Forward, Tablet, EJewish Philanthropy, Moment, and the Jerusalem Post. She is a founder of women's group prayer at the Kotel and read Torah there in the first such tefilla, in Dec., 1988. She is first-named plaintiff in a suit currently before the Supreme Court of Israel asking the Court to enforce its own rulings about women's prayer rights at the Kotel.
Related Topics
Related Posts
Comments 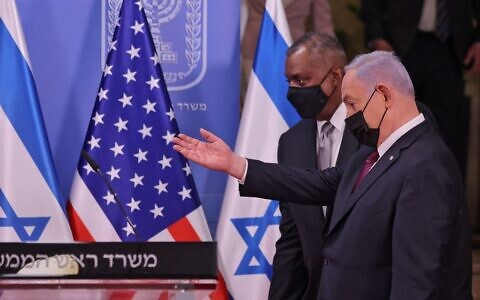 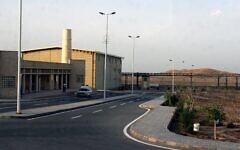 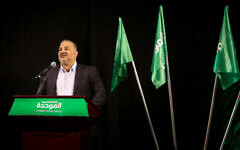