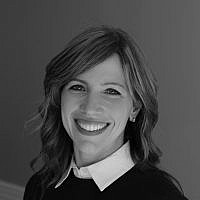 The Blogs
Yael Davidowitz
Apply for a Blog
Advertisement
Please note that the posts on The Blogs are contributed by third parties. The opinions, facts and any media content in them are presented solely by the authors, and neither The Times of Israel nor its partners assume any responsibility for them. Please contact us in case of abuse. In case of abuse,
Report this post. 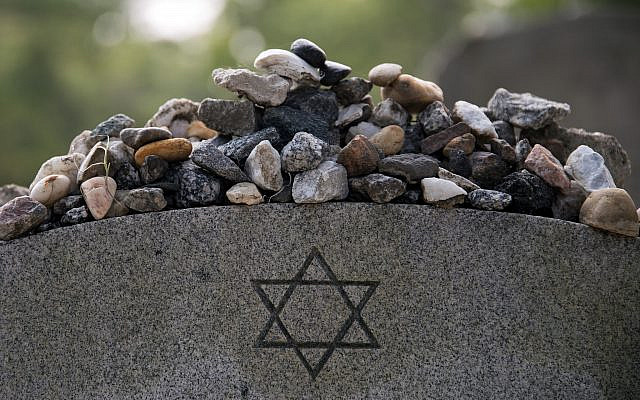 I spend many of my waking hours involved in Jewish after-life care, and I have witnessed a frightening shift in the way the deceased are treated. Until just a few decades ago, Jews who died were buried. Always. Cremation? That was something done to us, against our will, not something even the most disconnected Jew would choose for themselves.

Times have changed. Today, the cremation rate among American Jewry is approximately 50 percent. Moreover, new methods of disposition — alkaline hydrolysis, and even human composting — are gaining popularity as they become legal across the country.

Innovation should come as no surprise. Circumstances change, technology advances, social standards slide left and right. Almost everything: Torah values are immutable. And burial is a Torah value.

In Parshat Vayechi, Genesis 47:29-31, Jacob implores his son Joseph, the second most powerful man in the world, to grant him just one request: “Swear to me,” Jacob beseeches, “that you will perform chesed shel emet  — true kindness — and bury me.” Two chapters later, in Genesis 49:29-32 after Jacob blesses each of his twelve sons, Jacob gives them all a final instruction — to bury him.

Why is burial so important?

Burial is not merely a Jewish custom, it is a mitzvah (Deuteronomy 21:23), and when the Torah gives us the imperative to bury, it tells us why: a person is a tzelem Elokim — a being created in the image of the Divine. People are intrinsically holy, and their bodies must be treated with dignity.

Let’s take a quick look at those alternatives to burial. Cremation incinerates the body, obliterating it to the point that even DNA is destroyed.

Alkaline hydrolysis uses lye to reduce the body to a goop that is simply disposed of through the sewer system. Once used solely by serial killers and drug cartels, this method is now legal in 20 states.

Human composting is the latest “advance” in disposing of the deceased. A response to the oversized carbon footprint of cremation, human composting involves putting a human body into a rotating steel drum that turns it into one cubic yard of dirt in just a few weeks time. Just last week, New York became the sixth state to legalize human composting.

The common effect of these disparate methods is to deny the body any sense of sanctity, to obliterate it as quickly and as thoroughly as possible.

Some things are, indeed, garbage, but not everything. Both a Torah scroll and a human body are physical objects; they do not last forever. But when a Torah scroll becomes unusable, when it has fulfilled its purpose here on earth, we gently bury it in the ground. We don’t toss it into a blue recycling can, and we certainly don’t burn it or flush it or use it as fertilizer for our garden.

The human body, with its spark of G-dliness, is even more precious, more holy, than a Torah scroll. And yet it has become acceptable to dispose of as if it were as ordinary as a banana peel.

Jewish after-life care is called chesed shel emet, literally, “kindness of truth,” not only because it is the greatest possible kindness we can perform, but also because it reflects the eternal truth that a human being is a holy being, and deserves respect.

Change is an inevitable part of life. Let’s embrace it wholeheartedly, but only when it aligns with our values and affirms the sanctity of every human being.